‘Massive improvements’ seen in survival for children after kidney transplant

Researchers from Australia found survival after kidney transplantation during childhood has improved significantly during the past 5 decades, with much of the improvement from reductions in cardiovascular- and infection-related deaths.

“In Canada and the United States, 10-year mortality post kidney transplant halved, from 14% to 20% for those transplanted in the late 1980s and early 1990s to 7% [to] 10% in the early 2000s,” Anna Francis, PhD, FRACP, of the University of Sydney in Australia, and colleagues wrote. They added, “[t]he magnitude of improvement was greater than expected when compared with changes in childhood mortality in the general population. However, there are conflicting data regarding whether causes of death have changed over time.”

To examine how the likelihood of survival has changed between 1970 and 2015, researchers included 1,810 patients with ESKD who received their first kidney transplant before age 20 years (median age at transplantation, 14 years; 52% from living donor). Data for this retrospective cohort study were obtained from the Australian and New Zealand Dialysis Transplant Registry. Median follow-up was 13.4 years.

During this time, 24% of the cohort died, with 40% of these deaths attributable to cardiovascular causes, 17% to infection and 12% to cancer. Researchers observed the 5-year survival increased from 85% for those first transplanted between 1970 to 1985 to 99% for those first transplanted between 2005 and 2015. They suggested these improvements were due to reductions in deaths from cardiovascular causes (aHR =0.25) and infections (aHR = 0.16). 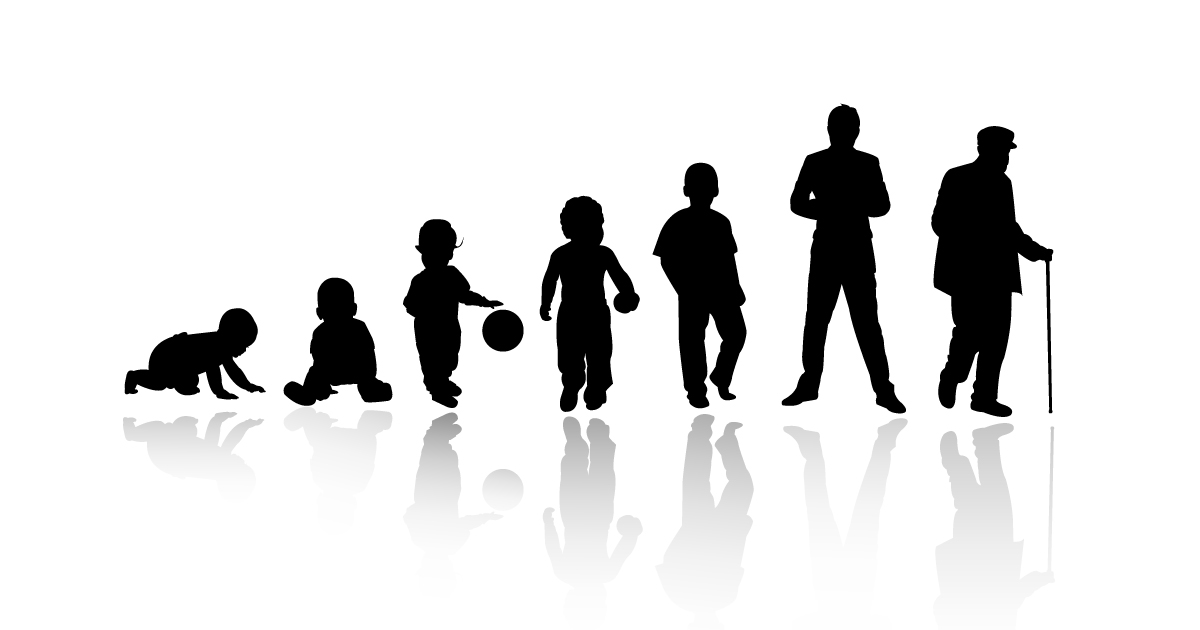 Survival after kidney transplantation during childhood has improved significantly during the past 5 decades.
Source: Adobe Stock

“We were hoping to see if survival had improved over time and are delighted to see the massive improvements for children with kidney transplants,” Francis said in a related press release.

Noting the improvements in survival rates found in this study are consistent with results from the United States, Sandra Amaral, MD, MHS, of Children’s Hospital of Philadelphia, argued “there is [still] much work left to be done to secure optimal outcomes for youths with ESKD,” citing a recent U.S. Renal Data System Annual Data Report that indicated life expectancy among children and young adults with ESKD is 15 to 20 years shorter than that of the general population. In addition, she wrote, “although a life expectancy of 65 years may sound favorable compared with outcomes in the 1980s, for parents in 2020, this is not good enough.”

To better outcomes for pediatric patients with ESKD, she suggested continued focus on optimizing the long-term function of the first allograft, promoting living donation and conducting studies to identify early allograft injury and create therapeutic interventions. “Future studies in children and young adults must also prioritize the inclusion of patient and caregiver stakeholders in the study design, implementation, and outcomes assessment so that we truly understand that our treatments are making a difference for our patients, measured not only in the quantity of years lived, but in the quality of their daily lived experiences,” she concluded. – by Melissa J. Webb