Two key measures of sleep apnea — nocturnal hypoxemia and mean oxygen saturation — were associated with increased mortality risk for patients with advanced kidney disease, according to this study.

“In the general population, evidence suggests that sleep apnea and insufcient sleep may be associated with cardiovascular events and all-cause mortality,” Manisha Jhamb, MD, MPH, of the University of Pittsburgh School of Medicine, and colleagues wrote. “Similarly, in patients with kidney disease, poor self-reported sleep quality and sleep duration have also been associated with increased mortality.”

However, the researchers contended that contradictory evidence exists suggesting that older patients starting dialysis with sleep-disordered breathing had a lower risk for both cardiovascular events and mortality. To further explore this area, they conducted a prospective cohort study of 180 patients (88 with CKD stage 4 or 5; 92 with ESKD on dialysis). All patients underwent in-home polysomnography, which captured apnea hypopnea index (determining number of apneas and hypopneas per hour of sleep), oxygen desaturation index (defined as number of events per hour in which SaO2 decreased by 4% from baseline for 5 seconds), nocturnal hypoxemia (defined as proportion of total sleep time with oxygen saturation < 90%) and mean oxygen saturation. Sleep apnea severity was measured by AHI as mild (6 to 15 per hour), moderate (16 to 30 per hour) and severe (> 30 per hour).

Of the study population, 71% were classified as having sleep apnea and 23% as having severe sleep apnea, with researchers noting that median AHI was not significantly different based on whether the patient had CKD or ESKD. 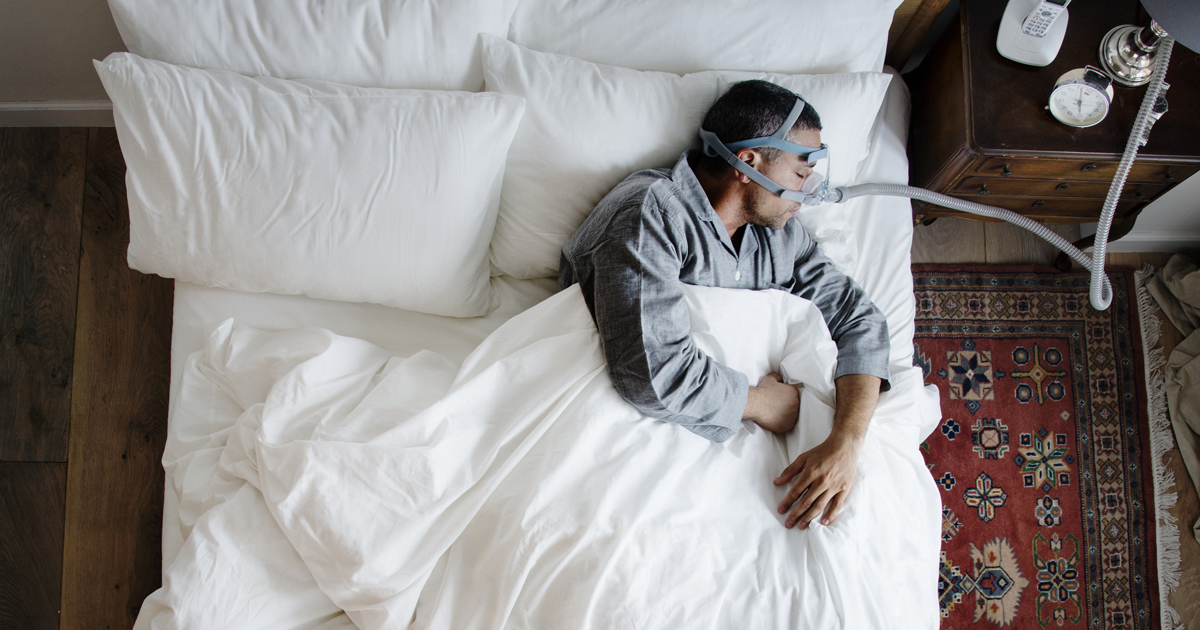 Patients were followed for a median of 9 years. During this time, 47% of the patient population died.

The researchers argued that these results are consistent with findings from the general population, which indicate that hypoxemic burden may predict mortality.

“Our findings have clinical and research implications in patients with CKD/ESKD and sleep-disordered breathing,” they wrote. “Hypoxemic burden could be derived from basic and commonly used tools in clinical practice, such as pulse oximetry, without the need for extensive sleep study, and could help characterize mortality risk in these patients.”

They suggested further research should explore the effect of using a “simple overnight home pulse oximetry device” to screen all patients with advanced kidney disease. – by Melissa J. Webb