A recent poll commissioned by the National Kidney Foundation revealed that most Americans with at least one risk factor for kidney disease did not know they had an elevated risk, similar to a previous survey by the NKF that showed a lack of awareness regarding the link between diabetes and kidney disease. However, these results also demonstrated that once patients learned of the associated risk with their comorbidity, they were more likely to seek additional information from their physicians and make behavioral changes to aid in prevention.

According to a press release from the NKF, the survey was conducted by Kantar in December with the goal of assessing American adults’ knowledge on kidney disease, as well as five associated risk factors (eg, diabetes, hypertension, cardiovascular disease, obesity or family history). The poll showed that, after learning of the increased risk with one of these factors, 55% of respondents were likely to ask their physician about it. After being told that dialysis or transplant may be required, 67% said they planned to visit their doctor in the next 3 months and 52% said they planned to change their behavior.

Further findings suggested that, while 34% of those surveyed had never spoken to their doctor about kidney disease (with women more likely than men to have had a conversation), 59% of all respondents said they wanted their doctor to direct them on prevention and 61% of men showed interest in education about risk factors and disease management. 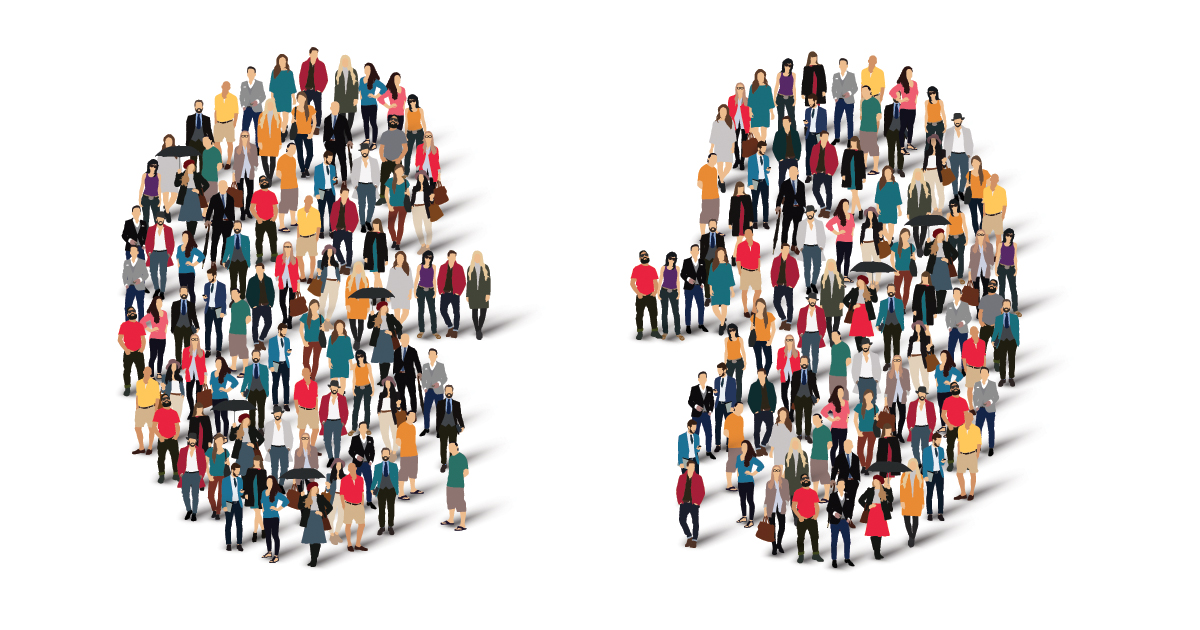 “We must increase our efforts to get the word out to all Americans, primary care physicians, and policy makers that people need to know more about kidney disease and why,” Kevin Longino, CEO of the NKF and a kidney transplant recipient, said in the release. “Millions of Americans are counting on us to raise the level of discussion in the doctor’s offices and around the kitchen table.”