PD use increased after Medicare payment reform, but disparities in access remain

Recently published findings determined that PD use increased after the implementation of the 2011 Medicare prospective payment system for dialysis, yet specific patient characteristics were associated with the likelihood of utilization.

“We know that PD use in the U.S. is low compared to those of other industrialized nations and, in some circles, some would say that PD is vastly underutilized in the U.S.,” Virginia Wang, PhD MSPH, associate professor at Duke University School of Medicine and core investigator at the Center of Innovation to Accelerate Discovery & Practice Transformation at Durham VA Health Care System, told Healio Nephrology. “Much attention has turned to the promise of policies that may alter and promote greater PD utilization. With data from the initial years of Medicare payment reform (the dominant payer of dialysis treatment services), we’ve seen reports of increased PD utilization in the first 3 to 4 months of dialysis initiation. This is an important indicator of change but a limited one. The full impact of payment reform on PD utilization might be better observed months or even years beyond this initiation period. And while most patients remain on the treatment modality they initiated, changes in treatment modality are an important pathway to PD use that may be particularly affected by payment reform.” 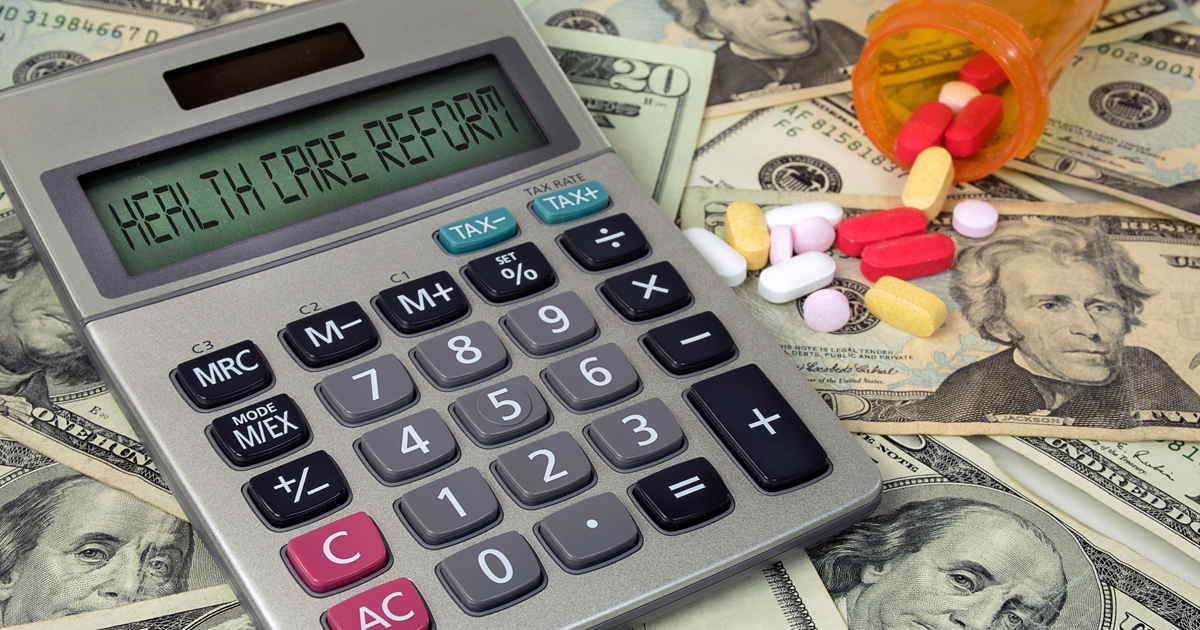 PD use increased after the implementation of the 2011 Medicare prospective payment system for dialysis.
Source: Adobe Stock

After adjusting for patient, dialysis facility and regional characteristics, it was further observed that PPS was associated with increased early PD experience (odds ratio= 1.51) and late PD use (OR = 1.47). Researchers suggested late PD use may have increased partly because there was an increase in switches from hemodialysis to PD among those without early PD and a decrease in switches from PD to hemodialysis among those with early PD.

Regarding patient characteristics, black patients were found to have nearly half the odds of PD utilization as white patients (early, OR=0.59; late, OR=0.58). In addition, patients with Medicaid had lower odds of late PD use (OR = 0.60) vs. non-Medicaid beneficiaries and patients with private insurance had higher odds (OR = 1.39) than those without this form of insurance. Nephrology care prior to ESKD onset appeared to increase odds of PD use when compared with no pre-ESKD care (early, OR = 3.01; late, OR = 2.09).

Researchers argued that while increases have occurred, more patients should be able to benefit from PD, citing that more than 20% of patients with ESKD in many European countries receive PD. They suggested that work needs to be done to grow the number of facilities in the United States that offer PD and to provide nephrologists with more related training.

“Altogether, our results suggest that as the Medicare bundled payment for dialysis moves forward, PD use could continue to increase not only at dialysis initiation, but also months or years afterward, as patient awareness of and education on treatment modalities improve and as providers become more experienced,” Wang said. “Future research should be focused on factors in dialysis modality decisions and the role of financial incentives in treatment choice. Payment alone may not be sufficient for turning the tide of treatment for ESKD.”

She added, “An assessment of the long-term trends in PD utilization and patient outcomes is needed, especially in the context of the goals set forth in Advancing American Kidney Health to increase home dialysis utilization to 80%.” – by Melissa J. Webb

Disclosures: Wang reports being supported by a grant from the National Institute of Diabetes and Digestive and Kidney Diseases of the NIH.