Researchers from New Zealand found that receiving hemodialysis in a community house provided many advantages to patients, including the flexibility that accompanies home dialysis without the high costs.

“There is a global inequity in access to home hemodialysis for indigenous peoples in New Zealand and Australia, Canada, and for minority populations in the United States,” Rachael C. Walker, NP, PhD, of the Eastern Institute of Technology in Hawke’s Bay, New Zealand, and colleagues wrote. “Home hemodialysis is associated with markedly improved survival, quality of life and life participation, and incurs lower personal and health system treatment costs compared to facility-based hemodialysis. Despite these potential advantages, many health systems lack home hemodialysis provision or expertise [and] many patients may not access home hemodialysis because of patient-related factors.”

Through interviews, researchers explored the perspectives and experiences of 25 patients — most of Maori or Pacific ethnicity with employment — related to community house hemodialysis, defined here as a “sub-modality of home hemodialysis that enables patients to perform hemodialysis independent of nursing or medical supervision in a shared home.”

At the community house, patients had their own designated machine. Some rooms in the house had multiple machines which, according to the researchers, enabled patients to maintain social contact and peer support during treatments. All rooms were equipped with televisions and heating. 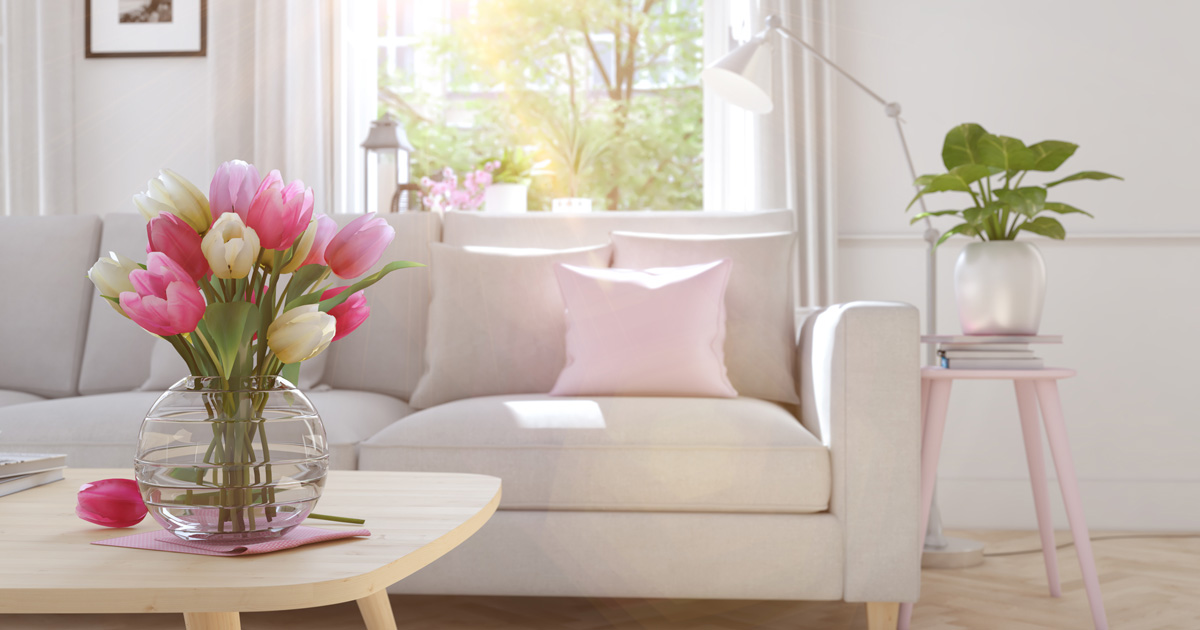 Researchers from New Zealand found that receiving hemodialysis in a community house provided many advantages to patients.
Source: Adobe Stock

Eighteen of the participants received dialysis for more than 20 hours per week and, although most participants initially preferred home hemodialysis, they could not access home-based care because they did not own their own home (and could not install the machine in a rental property) or did not have enough space for the machine or storage of dialysis supplies.

After conducting the interviews, researchers identified four themes that described patients’ attitudes toward using community house hemodialysis. First, participants indicated that receiving dialysis in this way placed less burden on their families, as it allowed them to keep their illness more private while simultaneously providing safety to children by lessening exposure to dialysis machines and needles. In addition, community house hemodialysis reduced out-of-pocket costs compared with home hemodialysis.

Second, participants were pleased with the flexibility offered by community house hemodialysis. They were able to maintain normal activities — such as social or work commitments and the ability to travel — by adjusting their dialysis schedules.

Third, participants described community house hemodialysis as bestowing more control over their health by promoting self-management. In addition, they were able to mold the house to “a place of wellness” away from the hospital which they associated with “sickness.” Finally, they appreciated the support from peers, which helped ease anxiety and allowed patients to learn from each other.