Having recently hired its first guideline development director, Kidney Disease: Improving Global Outcomes aims to become more agile in developing and updating guidelines that work for practitioners around the world.

“Because we are such a small group of staff people, we are all involved in everything,” John Davis, KDIGO CEO, said. “We are a tight group. You have to be to get this much done.”

What began as part of the National Kidney Foundation’s Disease Outcomes Quality Initiative (KDOQI) in the 1990s, an offshoot that would soon become KDIGO published a landmark CKD guideline in 2002, followed up by focus group discussions in Europe in 2003 to 2004. In 2006, KDIGO was incorporated in Belgium. KDIGO continued to be affiliated with the NKF until 2012, when the global economic conditions prompted leadership to make KDIGO an independent, self-managed organization. Since then, KDIGO has published global guidelines on which NKF publishes commentaries regarding U.S. implementation. The two organizations also published a joint position statement on CKD classification in 2009.

The development process for a new guideline starts with suggestions from KDIGO volunteers. Kidney disease professionals submit their suggestions for topics that are in need of global guidelines which are then reviewed and prioritized by the executive committee. Davis said of the executive committee, “They meet twice a year and their job at one of these meetings is to prioritize the topics we have received.”

Once the next guideline topic is chosen, the KDIGO co-chairs appoint co-chairs for that guideline. “We go all over the world and try to get the best people ... and they commit to chairing a guideline,” Davis said, adding that the process typically takes about 3 years. The co-chairs aid in finding volunteers to form a work group.

Next a scope of work is developed (the most recent one focuses on diabetes and CKD) which outlines the issues KDIGO hopes to address through the guideline. The work group finalizes the scope of work and it is posted on the KDIGO website for public review. “Every guideline we [develop] gets reviewed by the public twice,” Davis noted. Public comments on the scope of work are collected, after which KDIGO hires an evidence review team (ERT) to conduct a third-party review of the evidence. 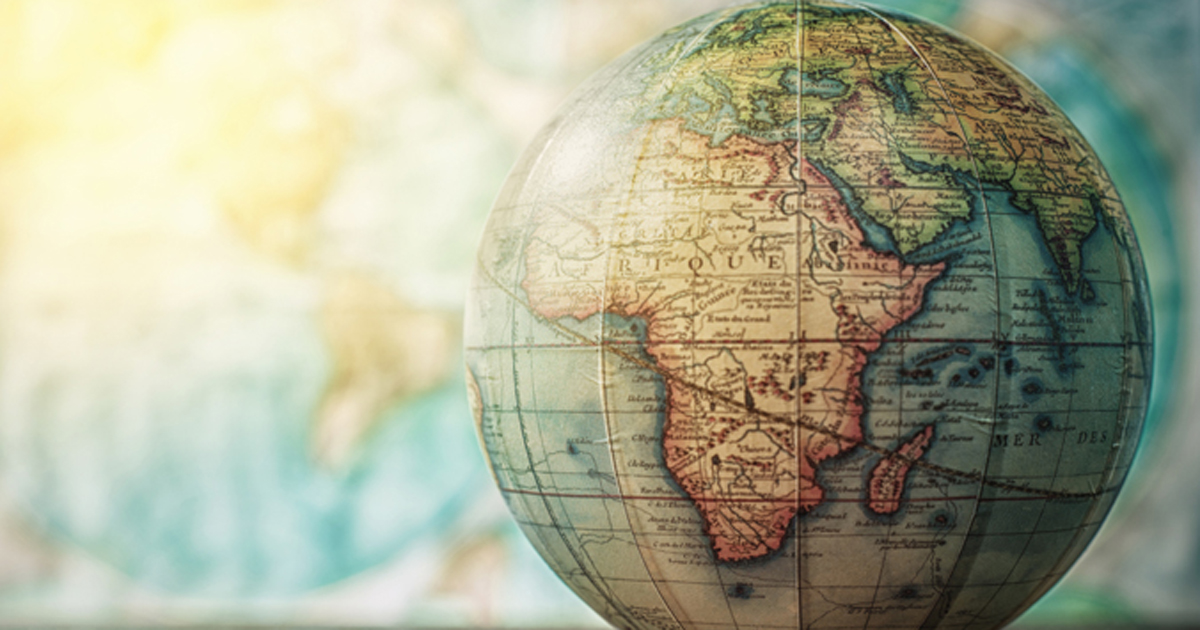 After the ERT conducts a systematic review based on the scope of work and evaluates the evidence, the work group creates draft recommendations or practice points to clinicians. This draft guideline will then undergo public review. After public review, the work group finalizes the guideline and submits it for publication in Kidney International.

The update process for previously published guidelines is a condensed version of the full development process. Although it applies only to the portions of guidelines that have become outdated, it still entails a thorough review. Each guideline update requires a work group and an ERT.

“There is new and ongoing research emerging that may lead to some major changes in our recommendations,” Earley said. “Being close to the evidence from the original guidelines, these new developments will be interesting to me.”

As a nonprofit organization, KDIGO funds the publication of guidelines itself. It accepts no industry funding whatsoever for guidelines or updates. KDIGO’s funding comes through two revenue sources: its Controversies Conferences and the development of its implementation tools. Upcoming Controversies Conferences cover topics such as early identification and intervention in CKD, optimal anemia management and arterial disease in CKD. To better serve a global audience, the conferences are offered in a variety of locations; for example, the next two will be held in Mexico City and Barcelona, respectively.

“Because we have an absolute rule against industry money for guidelines KDIGO can typically only fund two to three guidelines at a time. Davis said. KDIGO also relies heavily on volunteers who share their expertise in every step of the guideline development and revision process. “Over the years, KDIGO has been lucky to have created a large global network of volunteers,” Earley said. Volunteers keep the guideline development and review process moving through the executive committee and guideline work groups.

While KDIGO works to diversify its volunteer base, Earley noted this includes young professionals looking to gain experience. “KDIGO is putting forth new efforts to involve early career professionals in conferences so they can familiarize themselves with the organization early in their career and potentially be involved in guideline efforts in the future,” she said. – by Amanda Alexander