FTC approves Fresenius-NxStage merger, but some are concerned about impact on competition

The approval was contingent on completion of a sale of NxStage bloodline tubing products to dialysis equipment supplier B. Braun Medical Inc. The requirement must be completed within 10 days after the FTC merger approval becomes final. B. Braun signed an agreement in July 2018 with NxStage to acquire the bloodlines business, contingent on the merger being approved.

Fresenius announced in August 2017 that it signed an agreement with NxStage to buy the company for $2 billion. The price was based on buying out NxStage shareholders at $30 a common share. In addition to getting the company’s flagship SystemOne portable hemodialysis machine for home use and in acute care hospital settings, Fresenius also gets the company’s “Nx2Me” telehealth technology and promising research and development on a new peritoneal dialysis machine based on the SystemOne architecture.

NxStage said it has more than 9,000 patients worldwide using the SystemOne.

The FTC said the divestiture of the bloodlines to B. Braun was an important part of the merger agreement.

Such control of the market - for home hemodialysis equipment - was the concern of FTC members Rohit Chopra and Rebecca Slaughter, who agreed with the bloodlines divestiture but voted no on the merger.

“Entry by new, independent businesses is a pillar of a competitive market,” Chopra wrote in her remarks. “When vertical mergers in health care markets choke off entry by small startups and other firms, long-term improvements in patient care can suffer. ... By cutting off a large portion of the market to future competitors, this merger will make it tougher for new entrants to obtain the sales needed to attract investment.

“There was clear evidence that the transaction will delay or inhibit entry by new firms. While I appreciate that the majority is carefully weighing quality and patient outcomes, the long-term consequences of reduced entry from this merger may be severe. I believe the clinical benefits of more competition at the machine level outweigh the purported benefits of this merger.”

In explaining her vote, Slaughter said, “I am concerned that Fresenius will have the profit incentive to foreclose or raise the costs of its rivals when it acquires and controls access to the SystemOne, especially given its position as the dominant supplier of in-clinic machines and a significant supplier of other products used by competing dialysis clinics. Indeed, the investigation indicated that these strategies could be profitable for Fresenius. 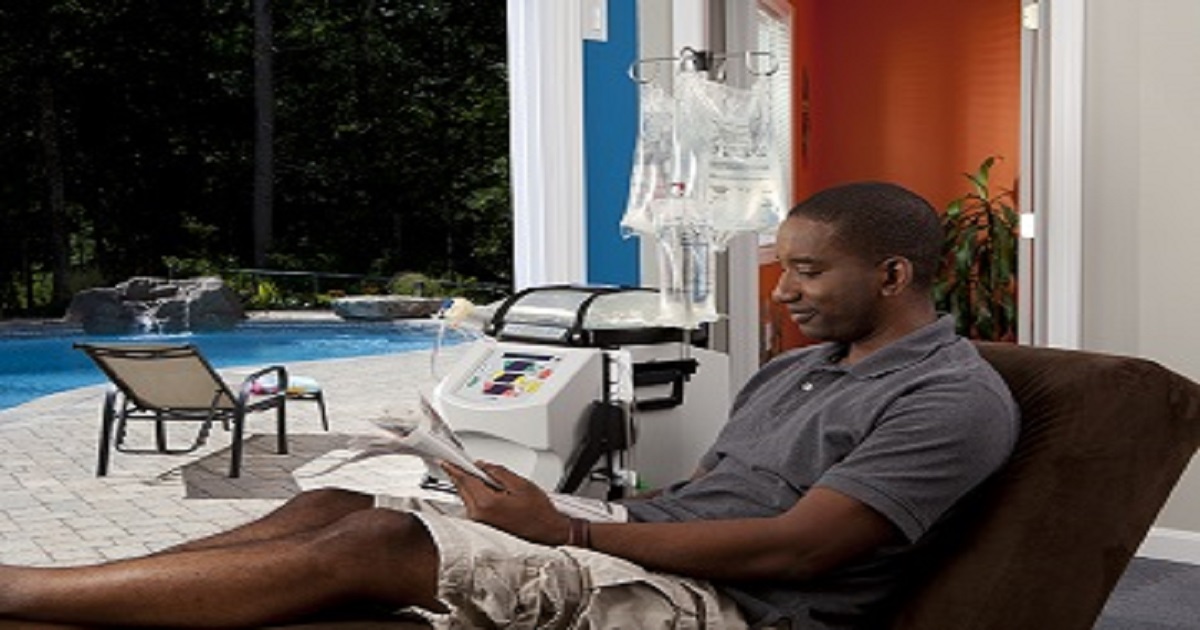 “Given the high concentration levels and high barriers to entry in the markets involved in this transaction, I again urge the commission to monitor closely the competitive conditions in these markets and to conduct a retrospective review of this merger. We all want to improve patient outcomes; it will be extremely valuable for the commission to later assess the accuracy of current predictions to see whether this transaction in fact has the effects the parties and the majority anticipate.”

In commenting on their approval of the merger, FTC Chair Joseph J. Simons and commissioners Noah Joshua Phillips and Christine S. Wilson wrote the review “did not support a theory of harm” if Fresenius acquired NxStage. “To the contrary, the investigation — including information gathered from a number of current and potential market participants — showed that the transaction would likely increase the sale of NxStage’s in-home machines and thereby improve health outcomes by making in-home hemodialysis available to more qualifying ESRD patients,” they wrote. “The concern here is that, after the acquisition, Fresenius would purchase in-home hemodialysis machines exclusively from itself — thereby reducing the total potential sales to new entrants and making entry more difficult. But the evidence does not support a finding of harm under this theory. ... In addition, some potential entrants and other market participants have explained that the acquisition potentially would expand the in-home hemodialysis market in a way that would lead to more sales opportunities.”

Once the FTC agreement is published in the Federal Register, it will be subject to public comment through March 21, after which the commission will decide whether to make the proposed consent order final, the FTC said. – by Mark E. Neumann