Researchers recently identified a new strain of group A Streptococcus that became the predominant cause of scarlet fever in England and may be responsible for a rise in more severe cases.

According to researchers, the strain has been identified outside the United Kingdom, suggesting that it could spread globally.

“This exact strain of bacteria has not been seen previously to our knowledge; it appears to have evolved from strains in the same family,” Shiranee Sriskandan, MD, PhD, FRCP, a professor of infectious diseases at the Imperial College London, told Infectious Diseases in Children. “Bacteria like strep A are known to evolve, but we don’t fully understand how. This ‘family’ of strep A strains — M1 — has certainly been around for a while but has not been a leading cause of scarlet fever for a while. All can cause the full range of strep A infections, including sore throat, skin infections and the much rarer invasive infections.”

A surge in cases

According to Sriskandan, the specific strain — a toxigenic M1T1 Streptococcus pyogenes containing an emm1 protein — is known to produce higher levels of scarlet fever toxin, known as SpeA, so children who have a throat infection could be more likely to develop scarlet fever. 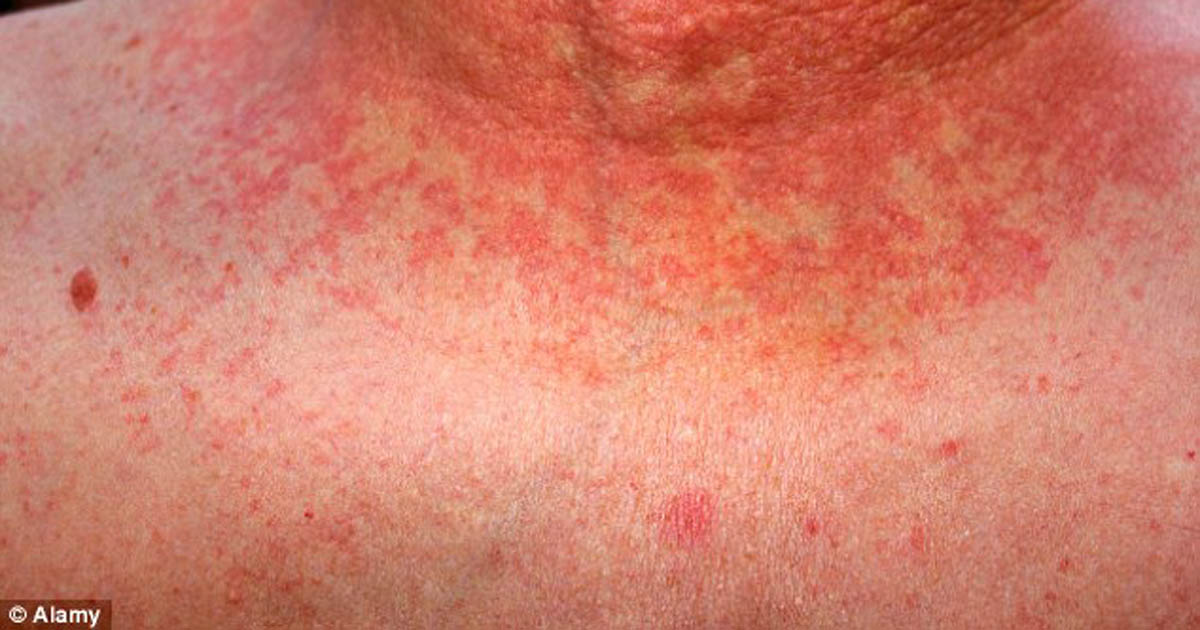 Researchers recently identified a new strain of group A Streptococcus that became the predominant cause of scarlet fever in England and may be responsible for a rise in more severe cases.
Source: Adobe Stock

A previous study published in The Lancet Infectious Diseases found that scarlet fever began to surge in England in 2014. During this time, the median age of patients with the infection was 4 years, and its prevalence reached 186 per 100,00 children aged younger than 10 years.

Sriskandan and colleagues analyzed the genomes of 135 noninvasive and 552 invasive upper respiratory tract emm1 isolates collected between 2009 and 2016 and compared them with 2,800 global sequences.

The new lineage overlapped with pharyngitis, scarlet fever and invasive M1 strains in the U.K., and was different from pandemic emm1 isolates. There are 27 defining mutations in both regulatory and metabolic genes, the researchers wrote.

“Luckily, and like most strep A, the new strep A strain does not show resistance to antibiotics,” Sriskandan said. “Therefore, infections caused by this strain can be treated with appropriate antibiotics. However, the findings suggest that clinicians should be vigilant when dealing with patients with suspected cases of scarlet fever or other strep A infections since we do not know if the new strain type may be more likely to cause outbreaks.”

Scarlet fever throughout the world

In a related editorial, Stephan Brouwer, PhD, MS, a postdoctoral research fellow at the University of Queensland in Australia, and colleagues said the findings are of particular importance as reports of scarlet fever continue to increase throughout the U.K., with the number of cases doubling in 2018 compared with the beginning of the 2014 outbreak.

“The continuing increase in scarlet fever and invasive disease notifications in the U.K. exemplifies the essential need to install global surveillance systems and address the increased group A Streptococcus disease activity as a public health priority,” the researchers wrote.

“The report by [Sriskandan] and colleagues sends out an important warning for the global health community: recently emerging scarlet fever group A Streptococcus strains have enhanced invasive potential, which might have profound implications for the future global health burden.”

Sriskandan said that it is “certainly” possible that this strain could be present in other countries. However, the lack of surveillance data from a wide range of countries makes it difficult to know where this strain originated and if it is spreading elsewhere.

“Medical and reporting guidelines vary around the world, but recording of cases and collection of strains from both the common throat infections and the more serious infections will be the only guide to whether this new strain type will remain dominant or regress over time,” she said. “This could help public health institutions advise on diagnostic and treatment guidelines as required.”

The CDC does not currently include scarlet fever on its list of notifiable diseases in the United States.

“Group A strep was a very common infection in the U.S. 50 to 70 years ago,” William Schaffner, MD, professor of preventive medicine at Vanderbilt University Medical Center, told Infectious Diseases in Children. “Furthermore, it was a more severe infection. Then, things changed.”

He said it mutated, causing most strains in the country to lose their ability to cause the infection’s hallmark rash. Even when a rash was present, he said, the disease was much less severe than cases seen previously.

“Clearly, group A strep changed its character, and I think it was for both of those reasons — the general diminution of cases and the no-longer severe nature of the infection — that public health did not think it was necessary to make this a reportable illness,” he said.

He noted that if M1T1 were to cause more disease in the U.S., educational programs would be needed to inform pediatricians, internists and ED physicians on the infection, how it presents and how to treat it appropriately.

“Many of the younger generation have never seen a case of scarlet fever, so they would have to be instructed as to what it is so they can recognize it is a Streptococcus infection and give the patient the appropriate treatment,” he said. “Scarlet fever is another re-emerging infection. It’s one I didn’t think I would be having a conversation about, but here it is, knocking at the door and trying to re-enter.” – by Katherine Bortz