Cases of dengue infection declined significantly in areas of Australia, Brazil, Indonesia and Vietnam where lab-grown mosquitos carrying Wolbachia were released, according to findings presented at the American Society of Tropical Medicine and Hygiene Annual Meeting.

Wolbachia is a naturally occurring bacterium that is found in up to 60% of insects, but not usually in Aedes aegypti mosquitoes, the primary vector of dengue, according to the World Mosquito Program. It can stop mosquitoes from transmitting an infection to humans and is an advantageous prevention method because it does not require genetic modification, is not toxic and is self-sustaining, making it cost-effective. 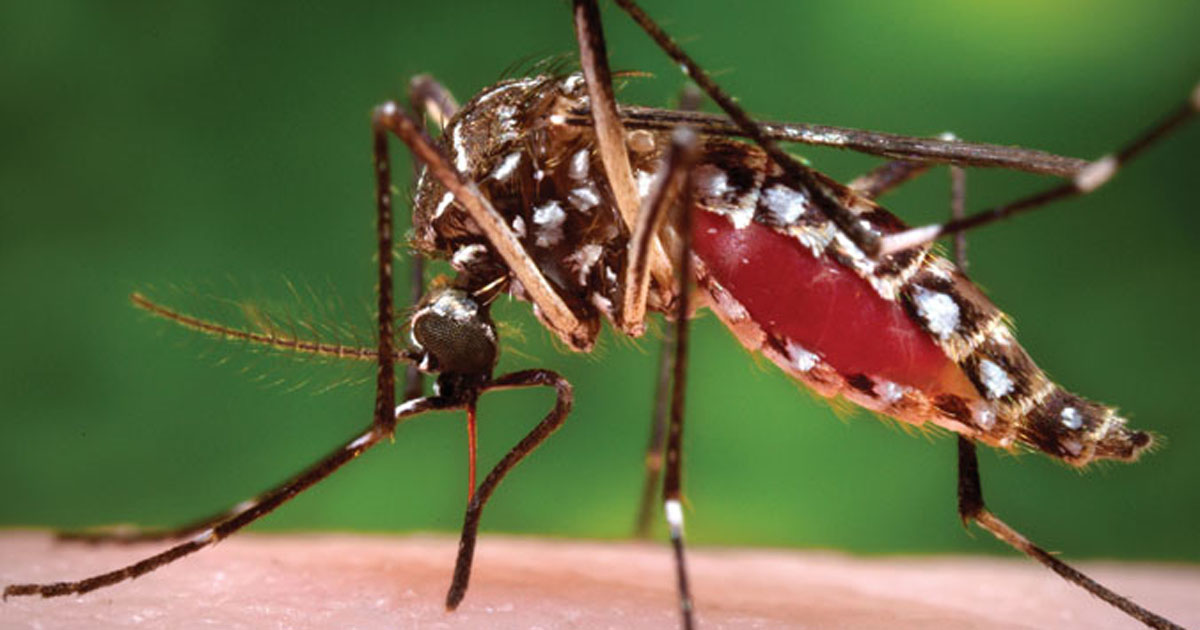 Between August 2016 and March 2017, World Mosquito Program researchers released lab-grown mosquitos carrying Wolbachia near Yogyakarta, Indonesia, among a population of about 65,000 people as part of an ongoing cluster randomized trial. The release of Wolbachia-infected mosquitoes in two areas around Niteroi, a city near Rio de Janeiro, Brazil, impacted 100,000 people.

A field study also was conducted near Nha Trang, Vietnam. Following the 2018 release of Wolbachia-infected mosquitoes in this area, there was an 86% (95% CI, 76%-92%) reduction in dengue incidence despite one of the largest outbreaks the region has seen.

Between 2011 and 2017, World Mosquito Program researchers released Wolbachia-infected mosquitoes in North Queensland, Australia. According to the researchers, the effect was “sustained at a high level 8 years post release.” In September 2019, the reduction in dengue cases was 96% (95% CI, 84%-99%).

According to the CDC, 40% of the world’s population currently lives in areas at-risk for dengue. Researchers predicted this year that the at-risk population could climb to 60% by 2080 due to population growth, increasing urbanization in tropical areas and climate change.

“These findings show significant reduction in dengue in Wolbachia-treated areas in Indonesia and Australia ... and promising preliminary evidence of the public health impact from further sites across Asia and Latin America,” Simmons said. “The public health impact we are seeing highlights the potential of this approach to fight dengue and related mosquito-borne diseases at a global scale.” – by Marley Ghizzone