Findings from a systematic review and meta-analysis showed that African countries with severe anti-LGBT legislation have lower levels of HIV testing and awareness among men who have sex with men, or MSM.

“Cascade levels are very low among MSM in Africa, particularly status awareness and treatment among MSM living with HIV, which we found were only 19% and 24%, respectively,” James Stannah, MPH, a PhD epidemiology candidate within the faculty of medicine at McGill University, told Infectious Disease News.

“We [also] found that levels of testing and status awareness among MSM were lower in countries with the most severe anti-LGBT legislation but were higher in countries with more progressive and protective legislation,” Stannah said. “However, it is important to stress that this was only an association and we cannot determine a causal relationship.”

In a related editorial, Jean Joel Bigna, MD, MPH, epidemiological surveillance coordinator with the Pasteur Center of Cameroon, and Jobert Richie Nansseu, MD, MPH, from the faculty of medicine at the University of Yaoundé in Cameroon, noted that although global progress has been made toward reaching UNAIDS 90-90-90 goals, HIV incidence varies across regions, “with Africa having the poorest indicators.” 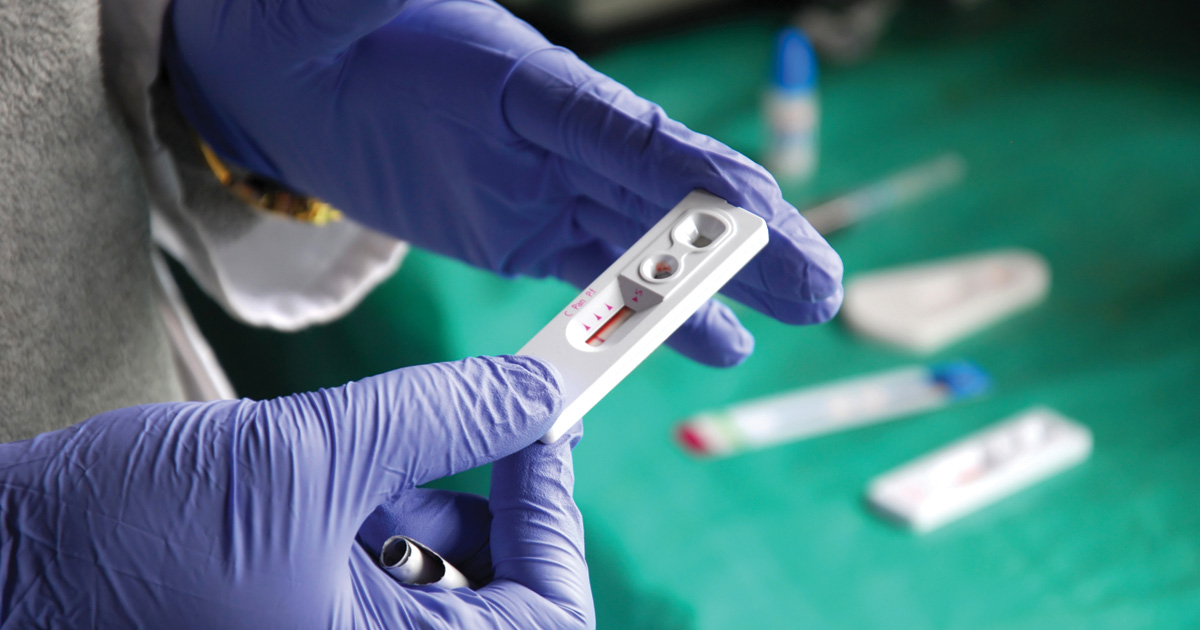 “This study fills an important knowledge gap in the literature and identifies an overarching range of challenges to end the HIV epidemic,” Bigna and Nansseu wrote.
Stannah reinforced these points and explained why these study findings are clinically relevant.

“Because they indicate poor progress towards achieving UNAIDS 90-90-90 targets among MSM in Africa,” he said. “Unless levels of status awareness, treatment and viral suppression among MSM living with HIV improve, HIV spread will continue within this population and MSM will continue to die from AIDS-related conditions.”

Stannah and colleagues underscored that there were not many estimates available concerning the later stages of the treatment cascade.

“Interventions can be implemented to minimize the negative impacts of anti-LGBT legislation and stigma and to increase testing uptake such as home-based testing, community-based stigma reduction programs and training of health care workers,” Stannah said.

According to Bigna and Nansseu, the findings “highlight areas where urgent action is needed.” They recommended that governments begin mobilizing.

“Governments in Africa should develop comprehensive programs and holistic interventions to provide care, support, and preventive services for this hard-to-reach stigmatized and discriminated vulnerable population,” they wrote.

“More studies are needed to regularly collect data on testing and treatment cascade outcomes for MSM in Africa. Levels were available for only 28 of the 54 African countries; therefore, our findings may not be representative for the whole of Africa unless more studies are conducted in the 26 other countries to fill these gaps,” he said. “Additionally, more studies should assess whether repealing anti-LGBT legislation in Africa will influence levels of testing and treatment cascade outcomes for MSM.” – by Marley Ghizzone