WASHINGTON — A single introduction of Candida auris at a health care facility in southern California led to more than 180 colonized patients in nine facilities — an outbreak likely driven by interfacility transfers of patients before their colonization status was known, a researcher said here.

Karmarkar said 181 patients have been identified as of Oct. 3, including at least five who developed candidemia. Thirty-six patients have died, though none of the deaths have been reported as directly attributable to C. auris, she said. There is ongoing transmission at two of the facilities.

C. auris has emerged in recent years as an important cause of hospital outbreaks around the world. As of July, most U.S. states had not reported a case of the invasive and often multidrug-resistant fungal pathogen, which can survive for an extended period on wet and dry hospital surfaces. Several states, including New York, have reported hundreds of cases. 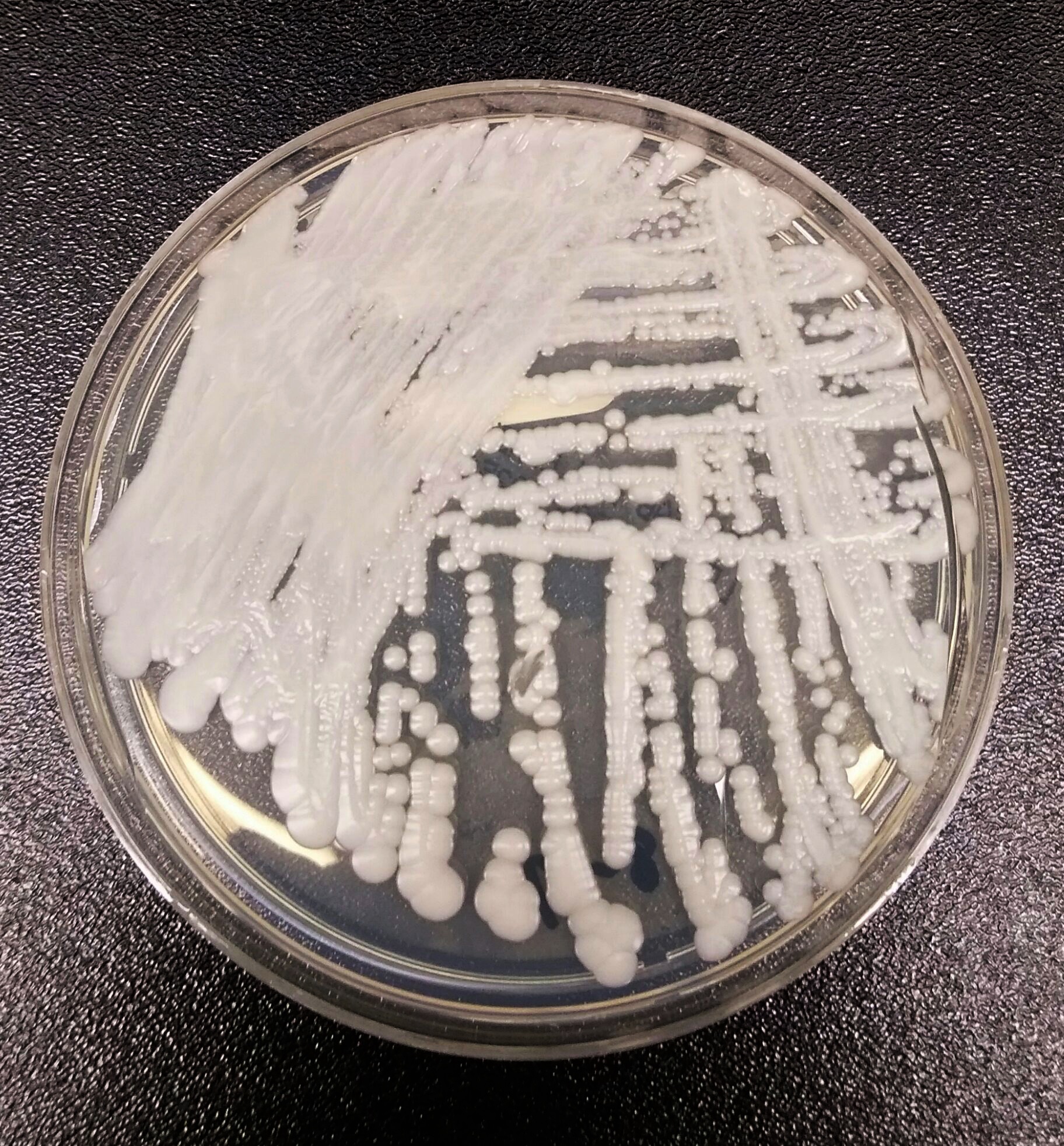 Karmarkar said the epidemiology of the California outbreak and other U.S. cases suggests that LTACHs and VSNFs should be targeted in prevention efforts.

According to the CDC, C. auris is more difficult to identify in conventional laboratories than other Candida species, and infections are often misdiagnosed, making it difficult to control. Investigators discovered the California outbreak after an LTACH-affiliated lab, which had been testing urine specimens for Candida species, identified a colonized patient from an LTACH in Orange County — the first known C. auris case in southern California. Karmarkar said around 20% of positive clinical cultures for C. auris come from urine.

After the first case was identified in February of this year, Karmarkar and colleagues collected axilla and groin swabs in a point prevalence survey that identified four more colonized patients at the same facility. They expanded the testing to four facilities that received patients from the initial LTACH, leading to a larger investigation.

Most patients were from two facilities — one LTACH and one VSNF. Whole genome sequencing of 48 C. auris isolates showed they were all related, indicating a single introduction, according to Karmarkar and colleagues.

The investigators evaluated infection prevention measures at each facility with C. auris transmission and found that five of nine had hand hygiene adherence below 50%. At two facilities, less than 60% of high-touch surfaces that were tested were clean. Three facilities had limited access to alcohol-based hand rubs.

Data from this late-breaker abstract presented at IDWeek are at once frightening and encouraging. Investigators reported that 181 residents of nine long-term acute-care hospitals or skilled nursing facilities with ventilatory units in Orange County were found to be colonized by Candida auris as of Oct. 3, 2019; at least three patients were diagnosed with C. auris bloodstream infections. C. auris was first detected in southern California in February 2019. A point prevalence study identified four additional cases at facilities that received patients from the site housing the index case. These findings prompted a larger, countywide investigation that captured other cases and identified remediable infection control lapses. Transmission is believed to have been contained at all but two facilities. Whole-genome sequencing of isolates supports a single introduction of C. auris, which spread as patients were transferred between facilities. The data demonstrate, yet again, how quickly and widely C. auris can disseminate within health care facilities and a geographic region, and how difficult it can be to eradicate patient-to-patient and interfacility transmission of C. auris after it is introduced.

However, the more important story of this abstract is how the preparation and responsiveness of health care professionals, laboratories and public health bodies contained further spread of C. auris and prevented a greater health crisis. The parties involved are to be commended, and the experience provides an important lesson. The index case was identified because a California long-term acute-care hospital-affiliated laboratory began enhanced C. auris surveillance by classifying species of Candida from routine urine specimens in September 2018. Once this enhanced surveillance program detected C. auris, prompt and aggressive point prevalence surveys and infection control investigations were mounted by local, state and national bodies. Given the population size and density of Southern California, it is not hard to image a nightmare scenario in which more extensive colonization and spread occurred before C. auris was recognized. Although the C. auris story in Orange County is far from complete, to date, it highlights how investment in public health and infection control and prevention saves lives and protects people. As a society, we often only appreciate such investments when they are not made. How many health care facilities and health departments in the United States are prepared and adequately supported to recognize and respond to C. auris and other threats promptly and effectively?