WASHINGTON — Findings presented at IDWeek demonstrated the potential of Grindr to identify men who have sex with men, or MSM, who are at high risk for HIV, suggesting a potential new route for testing and prevention outreach, researchers said.

The study found that MSM who use Grindr take more sexual risks and have more partners compared with those who do not use the dating app. However, Grindr users were more likely to use pre-exposure prophylaxis (PrEP) for HIV or to be open to using it.

“The idea of using novel strategies to better understand behaviors in the community and being able to reach out to people about potentials for reducing infection is important,” Eric S. Daar, MD, chief of the division of HIV medicine at Harbor-UCLA Medical Center and IDWeek chair for the HIV Medicine Association, said during a news conference highlighting the findings.

“This particular presentation ... is really one of several first looks at how this kind of an application could be used to meet our goals and those goals set forth by the United States,” said Daar, who was not involved in the study. 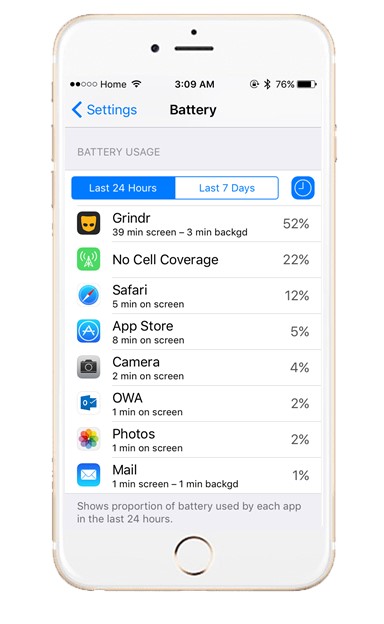 Martin Hoenigl , MD, assistant professor of medicine at the University of California, San Diego, and colleagues enrolled 1,256 MSM in a nested cohort study conducted between December 2018 and April 2019.

The majority of participants (86.5%) were not using PrEP, the researchers reported. Almost half (48%) reported opening Grindr during the previous 7 days, for a median time of 144 minutes.

To evaluate risk behavior, the researchers used San Diego Early Test (SDET) scores. They found that Grindr users had higher scores compared with nonusers (SDET median 2 [IQR 0-5] among Grindr users vs. median 0 [IQR 0-3] among non-Grindr users, p<0.001), but the proportion of substance users did not differ between the groups.

“What about the clinical practitioner? What is relevant for them?” Hoenigl said. “I think that the main thing is when you take a patient’s sex history maybe also ask about Grindr use or use of other dating apps. Include this in your patient history because this may inform your procedures, in terms of STI testing and HIV testing but also offering HIV PrEP.” – by Marley Ghizzone