Researchers estimated that nearly 1,500 cases of Middle East respiratory syndrome coronavirus, or MERS-CoV, and around 500 related deaths may have been averted since 2016 through global efforts to detect infections and reduce transmission.

“We have noticed a decline in case detections since 2016 and suspected that this was due to efforts in countries to reduce human-to-human transmission in hospitals. This study is our attempt to quantify the investment in prevention and response efforts in terms of cases and deaths averted,” Maria D. Van Kerkhove, PhD, an infectious disease epidemiologist and MERS-CoV technical lead with WHO, told Infectious Disease News.

“Often, we tell the story of how an outbreak was brought under control after the outbreak is detected. What we are attempting here is to show that we can prevent outbreaks from occurring through the prevention of infections — either through camel-to-human transmission or from human-to-human transmission.”

Van Kerhove and colleagues analyzed data reported to WHO to estimate the potential number of MERS cases and deaths that may have been averted since 2016 had the risk levels of 2014-2015 continued. 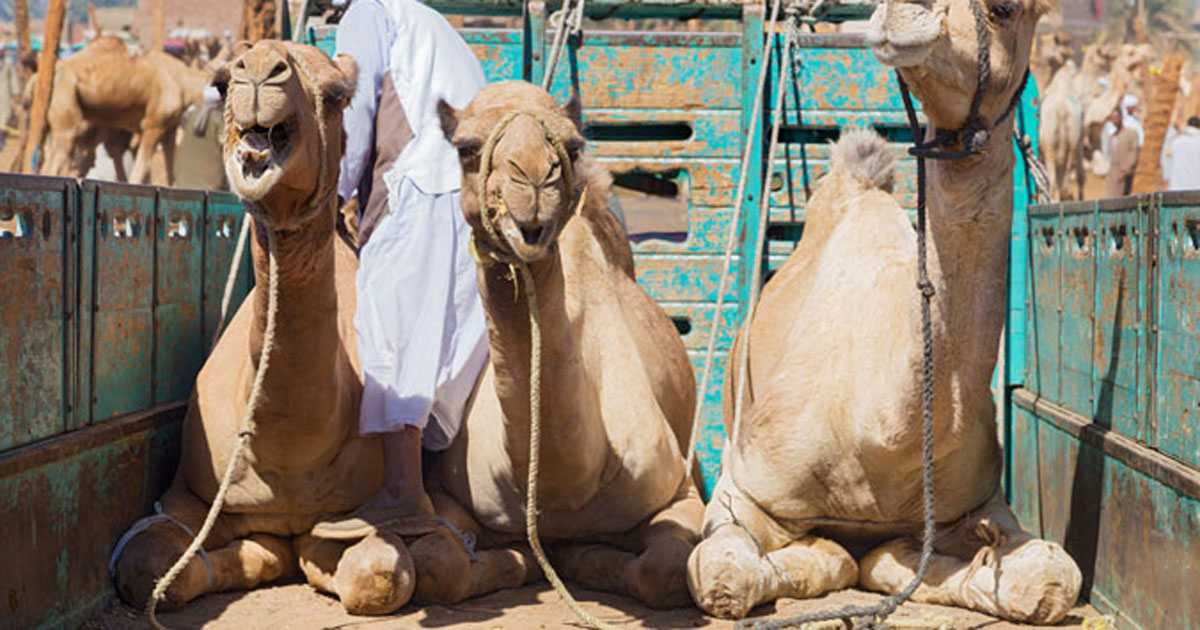 Prevention and control efforts have reduced the number of MERS cases since 2016.
Source: Adobe Stock

As Van Kerhove explained, they used information about where each patient was infected — for example, through contact with a camel or nosocomial transmission — and compared the incidence of case reports before and after 2016. From this, Van Kerkhove said the team estimated how many cases would have occurred if the incidence was what it was before 2016 to the number of cases reported in 2017 and 2018, with assistance from colleagues at the University of Oxford, Imperial College London and the Pasteur Institute.

According to Van Kerkhove, the reduction in cases is due to a combination of efforts to reduce the risk for infection — including improvements in early detection in affected countries and enhancements in surveillance of human and camel populations — and to contain outbreaks when they occur.

“We need to do more to prevent cases and deaths. MERS-CoV is a high-threat respiratory pathogen with the potential to cause large-scale outbreaks with significant morbidity and mortality, health security and financial impacts,” Van Kerhove said.