A study of hundreds of swine workers in China showed that they are at an increased risk for infections with enzootic swine influenza A viruses despite pre-existing elevated neutralizing antibodies, according to a recent study.

Researchers found that workers with the most “intense” exposure to pigs had higher titers against influenza viruses, yet also higher odds of seroconversion to H1N1 and H3N2 swine viruses, suggesting that they be targeted for surveillance of emerging influenza A viruses.

“Pigs have been at least associated with — if not the source of — viruses that have caused at least four human pandemics of influenza A virus: 1918 (H1N1), 1957 (H2N2), 1968 (H3N2), and 2009 (H1N1). China, with half of the world’s pig population, has often been the source of new pig-associated viruses,” Gregory C. Gray, MD, MPH, FIDSA, a professor of global health at the Duke Global Health Institute in North Carolina and Duke Kunshan University in China, told Infectious Disease News.

“Through this 5-year NIH-sponsored study we sought to closely study pig farms in China to better understand the emergence of novel influenza A viruses in pig farms. We sought to see if we might do a better job at preventing or at least in anticipating new pandemic virus generation.” 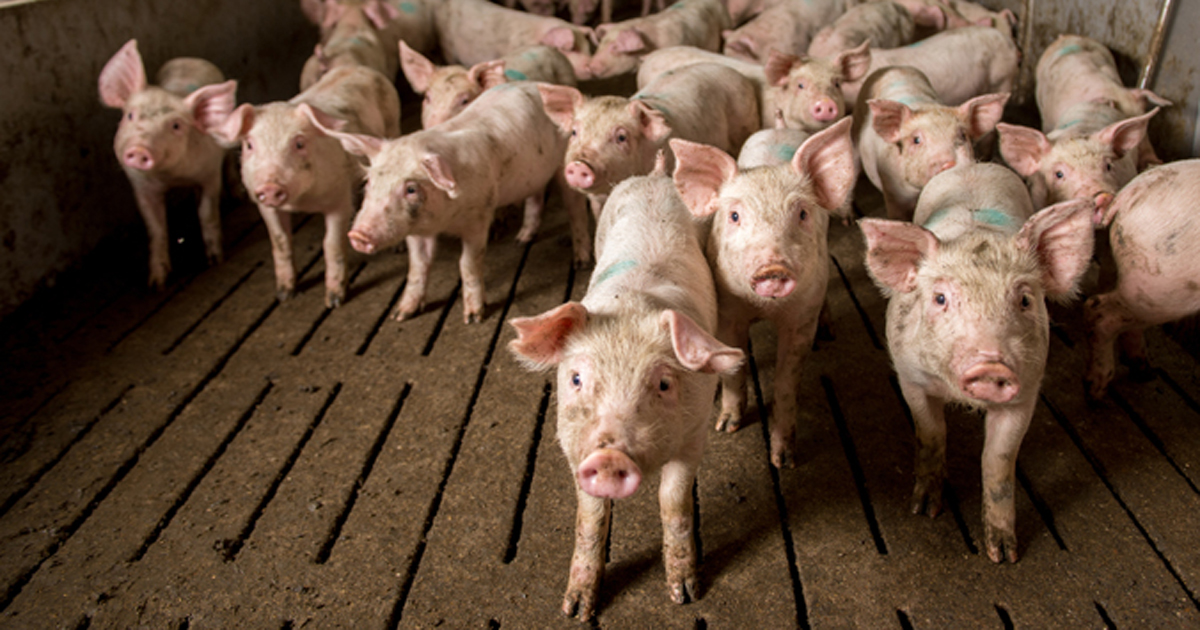 Gray and colleagues conducted serological and virological surveillance to examine evidence of swine influenza A virus infection in humans and published the first 2 years of data from the 5-year study.

Results showed that 207 (31.5%) of 658 participants (521 swine-exposed and 137 unexposed) seroconverted against at least one swine influenza subtype. Swine-exposed participants’ microneutralization titers were higher against the swine H1N1 virus compared with other participants at 12 and 24 months, according to the study.

Grau and colleagues noted that, despite elevated titers, among the 187 participants for whom they had complete follow-up data, workers from swine CAFOs — who have more “intense” exposure to large populations of pigs, according to the researchers — had significantly greater odds of seroconverting against both swine H1N1 (OR 19.16; 95% CI, 3.55-358.65) and swine H3N2 (OR 2.97; 95% CI, 1.16-8.01) viruses compared with unexposed and non-CAFO swine workers with less intense swine exposure.

Gray told Infectious Disease News that swine workers serve as a key bridge for viral transmission between pigs and people because they are at increased risk for infection with swine-associated influenza A viruses. This exposure creates the potential for them to not only transmit influenza A viruses from pigs to their family members and rural communities, but also to introduce human influenza viruses into pig herds, he explained.

“We have to find better ways to conduct surveillance for novel influenza A virus among pigs and pig workers and do this in a way that does not threaten the swine industry. We need to engage in One Health-related partnerships — human health, veterinary health, environmental health, agricultural industries — to mitigate these novel virus generation problems,” Gray said. “Shutting down modern pig farming is not the answer. We need modern pig farming to continue to feed our increasing human populations which rely heavily upon pork products for protein. We have another paper that makes a strong case for this, which will also come out soon.” – by Caitlyn Stulpin