Almost 20% of men entering a large Chicago jail during a recent 2-year period were positive for MRSA upon intake, researchers reported.

Kyle J. Popovich, MD, MS, FIDSA, associate professor of infectious diseases at Rush University Medical Center, and colleagues explained in Clinical Infectious Diseases that community-associated MRSA (CA-MRSA) is a “significant pathogen” that may be more easily spread in settings with close person-to-person contact, such as urban jails, which have high detainee turnover.

“The prevalence of MRSA colonization entering a large inner-city jail is high, a finding that needs to be considered in understanding how inner-city jails contribute to spread of MRSA. Colonization risk factors provide clues to community reservoirs for MRSA that precede incarceration,” Popovich told Infectious Disease News.

Between January 2016 and December 2017, Popovich and colleagues enrolled men incarcerated at Cook County Jail within 72 hours of intake to identify community transmission networks for MRSA preceding incarceration. The study population was “enriched” with HIV-infected individuals enrolled from the jail HIV clinic, they wrote. 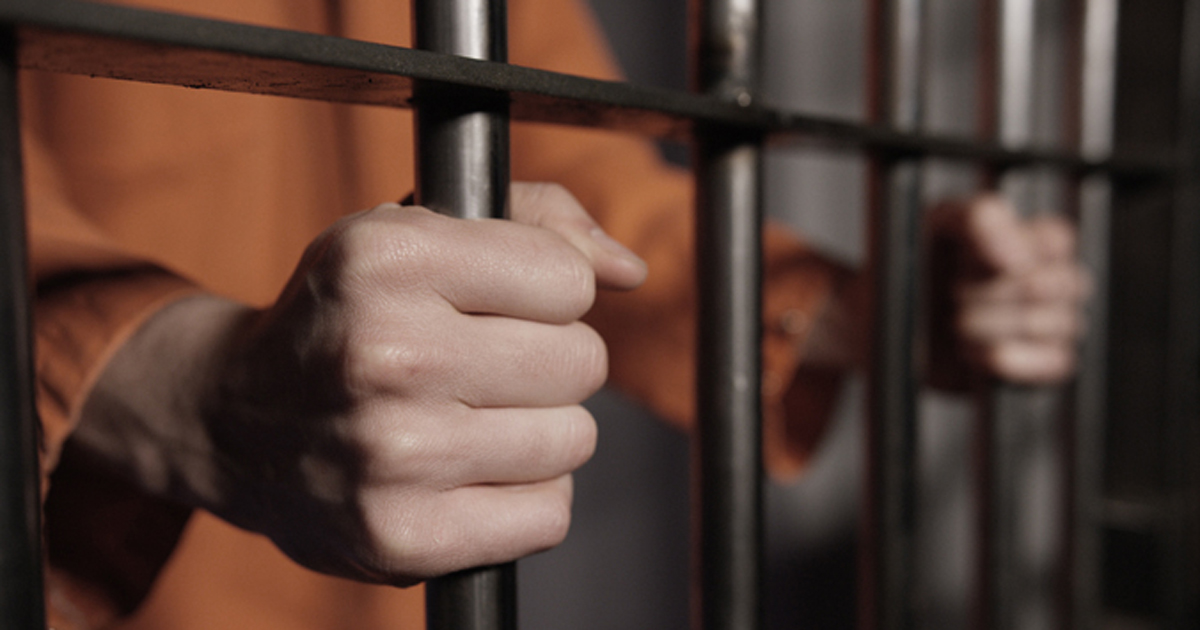 There were 800 incarcerations, with 718 unique individuals included in the final study population, among whom 91% had previously been in jail.

“Recidivism was common in this study, with the majority of individuals in the study having previously been in jail at some point in their life,” Popovich said. “The extent to which recidivism contributes to the community risks we identified in this study and how relevant recent incarceration is for MRSA risk remain to be determined.”

The prevalence of MRSA colonization at intake was 19%, and 58% were HIV infected. An analysis identified methamphetamine use, unstable housing, current/recent skin infection and recent injection drug as predictors of MRSA, whereas predictors among HIV patients were recent injection drug use, current skin infection and HIV care at an outpatient clinic “that emphasizes comprehensive care to the LGBTQ community.” Of the 31 detainees who had been seen at the outpatient clinic, 45% were colonized.

“The finding that recent injection drug use is associated with MRSA risk is particularly notable given the current opioid epidemic and literature suggesting that injection drug users are significantly more likely to develop invasive MRSA infections,” Popovich said.

“Using whole-genome sequencing and phylogenetic analysis, we observed that a strain type of MRSA (USA500) was associated with distinct social networks, with individuals harboring USA500 strains more likely to be HIV infected, men who have sex with men, and methamphetamine users,” Popovich added. “Interventions to reduce the risk of MRSA infection or MRSA spread to others could be directed at detainees entering the jail who are found to have community risk factors associated with pre-detention MRSA colonization.”

According to Popovich, it is unclear if the results from this study are generalizable, but the findings can serve as a blueprint for other jails looking to reduce the risk of MRSA, he said.

“Our study did highlight community risk factors associated with pre-detention MRSA colonization; these findings could serve as a starting point for another urban jail seeking to develop an intervention aimed at reducing the risk of MRSA infection or MRSA spread at their facility,” she said. “Each jail has unique infrastructure, resources, and detainee populations so findings might need to be adapted. So while likely too early for guidelines, our study results could be useful for helping to identify those at highest risk for MRSA colonization at entrance to the jail and for informing the next series of studies.” – by Marley Ghizzone

Staphylococcus aureus is a familiar pathogen with great propensity to cause a wide array of infections, ranging from skin and soft tissue infections to invasive infections, sepsis, and death. MRSA was once solely thought of as a health care-associated disease, but awareness of the morbidity and mortality linked to community-associated MRSA (CA-MRSA) strains has increased over the last decade. In a recent CDC Vital Signs report, data from two large EHR databases showed no significant change in CA-MRSA bloodstream infections compared with a 7.3% annual decline in hospital-acquired MRSA (HA-MRSA) rates from 2012 through 2017. One contributing factor is the ongoing opioid epidemic with evidence suggestive of a 16-fold increased risk of invasive MRSA among those who inject drugs.

Popovich and colleagues highlight the growing prevalence of asymptomatic MRSA carriage in communities, especially in persons exposed to crowded living conditions, close skin-to-skin contact, compromised skin (cuts and abrasions), contaminated items and surfaces and lack of cleanliness. Interestingly, this study enriched their study population with HIV-infected individuals by enrollment through the jail HIV clinic. MRSA colonization and infection has been recognized as having a higher prevalence in HIV-infected persons. It is not clear when these patients were screened for MRSA and the duration of their incarcerations, potentially contributing to the high prevalence. Another factor to consider is the amount of recidivism. Ninety-one percent of individuals were previously in jail before enrollment, with 21% in the prior 6 months. Scanvic and colleagues found persistent MRSA carriers had an estimated time to clearance of 8.5 months; therefore, those who returned to jail may not have had enough time to allow for MRSA carriage clearance. Another important finding in the Popovich article was the identification of MRSA community transmission networks through whole-genome sequencing and additional phylogenic analysis, which provides potential avenues for CA-MRSA infection prevention interventions.

Although colonization does not always equate to infection, infection control strategies for health care-associated MRSA infections are well-established. However, the U.S. is not on pace to reduce health care-associated MRSA bloodstream infections by 50% by 2020 compared with the 2015 baseline as set by the 2013 National Action Plan to Prevent Healthcare-Associated Infections. This illustrates the need for updated S. aureus prevention measures that incorporate greater use of evidence-based practices that can reduce transmission and prevent device- and procedure-associated infections and innovative approaches.

There is no one-size-fits all approach and relatively few mandates related to infection control. CA-MRSA infections provide a reservoir that contribute to health care-associated infections; therefore, a collaborative approach must be undertaken by communities, health care systems and governmental agencies. Development and implementation of opioid stewardship programs and provision of access to medication-assisted treatment programs for patients with opioid use disorder and sterile injecting equipment all target at-risk populations. Decolonization strategies in jails or targeting HIV patients during clinic visits are methods Popovich and colleagues could implement to examine their effects in decreasing colonization rates. Improving education about infection signs and symptoms and providing adequate access to health care and sustainable outpatient antimicrobial stewardship programs are also needed.

More research is warranted to better identify MRSA community transmission networks. A potential solution is having a standardized reporting methodology of both HA-MRSA and CA-MRSA infections to state health departments. This is critical because it will allow researchers, health care workers and policymakers to formulate innovative protocols that target their specific populations, such as known high-risk populations. Other modalities to combat S. aureus that should continue being investigated include vaccine research and novel approaches to decrease disease bioburden. No single preventive approach is going to be the silver bullet in reducing both HA-MRSA and CA-MRSA infections. Instead, it is going to take combination, or bundled, interventions.