Two investigational Ebola treatments being used in the ongoing outbreak in the Democratic Republic of the Congo, or DRC, are effective against the strain causing the outbreak, according to CDC laboratory research published in The Lancet Infectious Diseases.

Researchers reconstructed the outbreak strain in a Biosafety Level-4 laboratory at the CDC in Atlanta, based on sequence data generated from patient samples collected in the DRC and published in an open-access database.

They also evaluated the most common lab test being used to diagnose Ebola during the outbreak and showed that it accurately detects the circulating strain.

“With each outbreak of Ebola, there are going to be genetic changes in the virus,” Laura McMullan, PhD, a microbiologist in the CDC’s Viral Special Pathogens Branch, told Infectious Disease News. “These changes could alter the sensitivity of the diagnostic tests which are being used as well as investigational therapeutics or a vaccine. We need to work with the current virus outbreak strain and test to make sure that the diagnostic test, as well as the therapeutics that are being offered to patients in an outbreak, are going to be effective.” 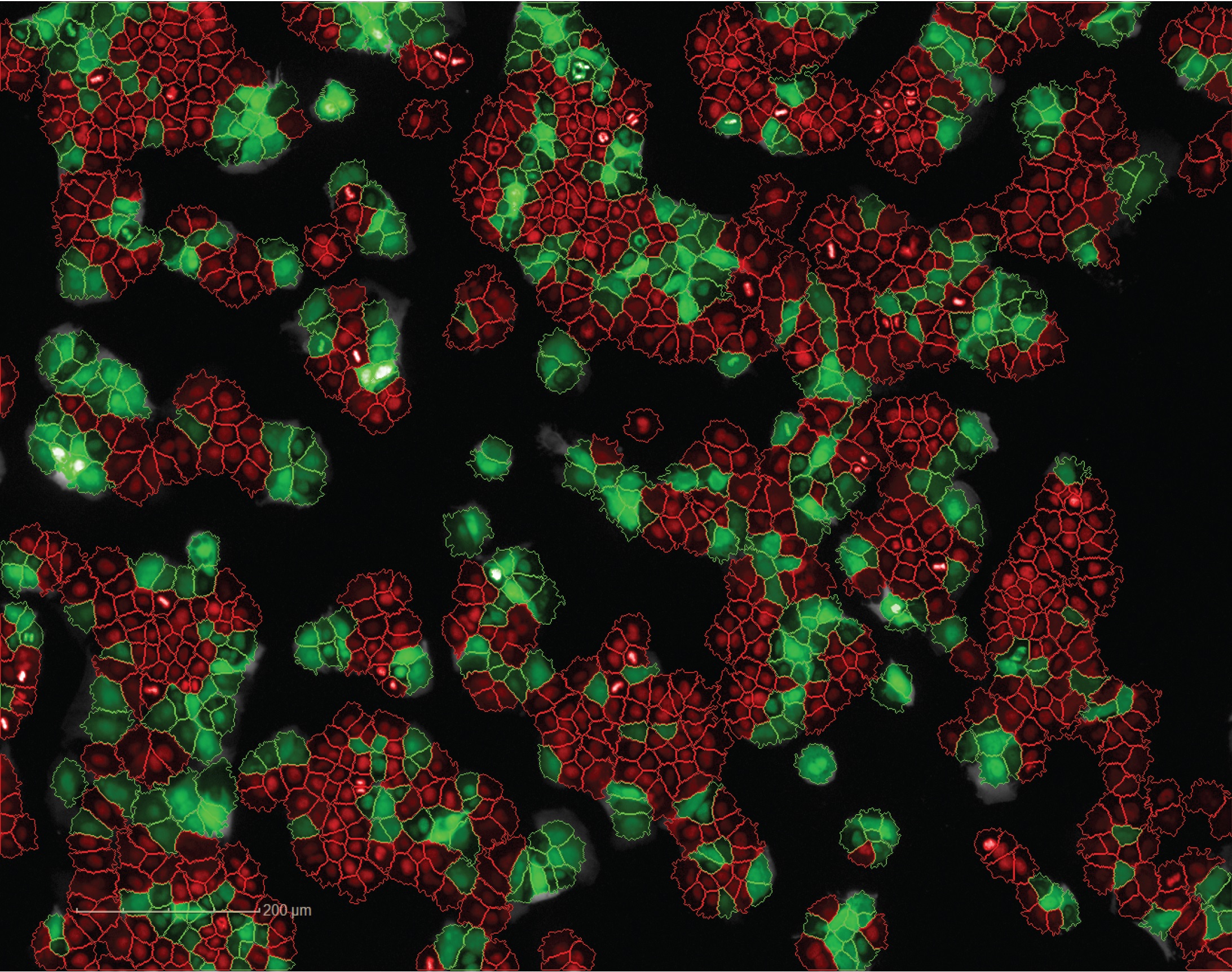 A fluorescent microscope image shows the Ebola Ituri strain growing in cells in the lab. Green cells are those infected with Ebola, and red cells are uninfected.
Source: The Lancet Infectious Disease

An international team of researchers is currently conducting a pioneering randomized control trial testing four different therapies for Ebola infection in the DRC outbreak, which is the second largest ever recorded, with more than 2,400 confirmed or probable cases and 1,640 deaths.

Lacking actual patient samples from the DRC — “It’s not simple to get Ebola-infected material out of a country,” McMullan said — the researchers instead used reverse genetics to synthesize the outbreak strain called Ituri, a strain of the Zaire species of the disease and the name of the DRC province where it was identified. They then tested two experimental therapies — remdesivir (Gilead Sciences) and ZMapp (Mapp Biopharmaceuticals) monoclonal antibodies — being evaluated in clinical trials in the DRC.

McMullan and colleagues found that two strains of Ebola virus — Ituri and Makona, the strain responsible for the West African Ebola outbreak — were similar in their susceptibility to inhibition by remdesivir and to neutralization by monoclonal antibodies from ZMapp and similar antibodies, the researchers reported.

“We were able to show that the Ituri strain was inhibited pretty much across the board with equal effectiveness as these compounds were able to inhibit the Makona virus,” McMullan said.

The authors said the findings “provide a rationale for the continued testing of investigational therapies, confirm the effectiveness of the diagnostic assays used in the region, and establish a paradigm for the use of reverse genetics to inform response activities in an outbreak.” – by Joe Gramigna