SAN FRANCISCO — Researchers investigated 79 cases of pet-associated Pasteurella multocida infection that occurred over a 30-month period and found that 34 were not associated with a bite from a dog or cat, the usual mode of transmission, according to findings presented at ASM Microbe.

Novel modes of transmission identified by the researchers included wound infection by pet saliva and sharing food with a dog.

“What prompted this was that [within the last year and a half] a man with diabetes was admitted with chills and shaking and high fever,” Don Walter Kannangara, MD, PhD, DTM&H, MRCP, an infectious disease specialist at St. Luke’s University Health Network in Pennsylvania, told Infectious Disease News. “He had previous wound cultures with Acinetobacter baumannii and various other organisms. He had been treated for that and that’s what we thought was causing the infection, but the blood cultures grew Pasteurella multocida. Then he remembered that there was a tiny wound on his big toe that was licked by a dog.” 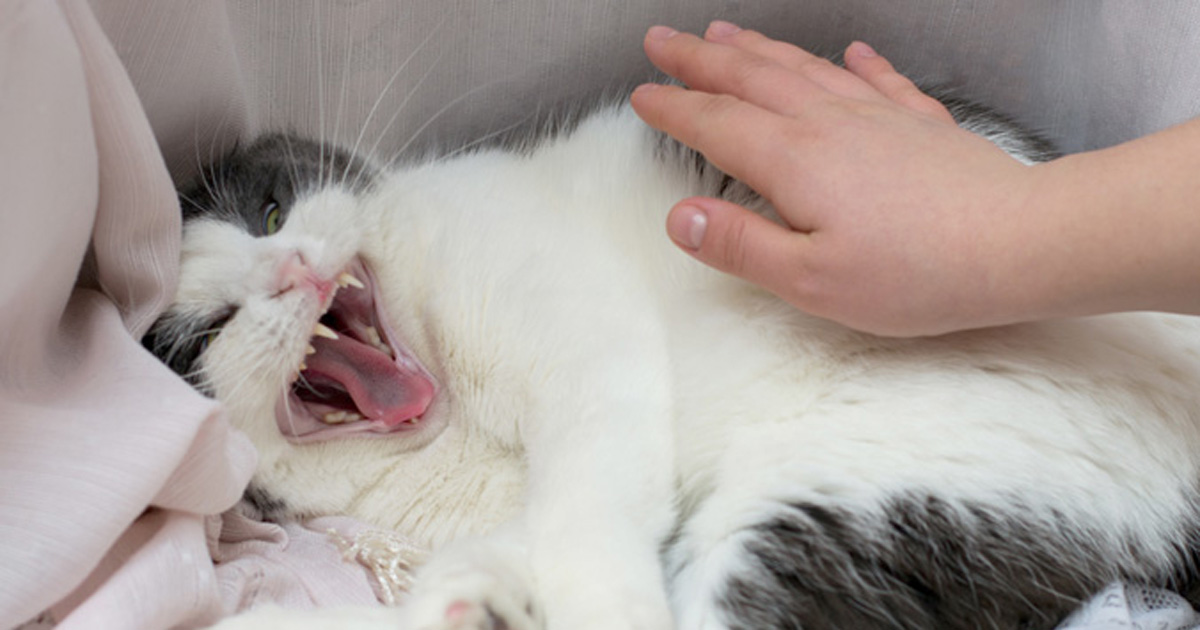 “I got permission from the institutional review board to look for more. Our network has 10 hospitals and when we checked the electronic health care records for the previous 30 months, there were 79 cases,” he said.

Kannangara and colleagues reviewed the charts of the 79 patients with culture-positive P. multocida, as well as previous P. multocida studies.

Among the NBT group, novel modes of transmission included:

The researchers reported that non-bite infections cause by P. multocida were associated with more life-threatening infections. They said pet owners should protect open wounds, and individuals with certain underlying diseases should avoid pet exposure completely.

“When you get bitten, you know you were bitten. You can see the bite and usually they see a doctor, or clean the wound, or do something about it,” Kannangara said. “But when the dog comes and licks your toe, they don’t do anything about it so the infection can easily spread.” – by Marley Ghizzone