SAN FRANCISCO — Cannabidiol, or CBD, showed surprising effectiveness against gram-positive bacteria in vitro, including some that were resistant to vancomycin and daptomycin, according to research presented at ASM Microbe.

Antimicrobial resistance is a global concern, and new antibiotics are urgently needed, especially novel structural classes with new mechanisms of action, Mark Blaskovich, PhD, senior research officer at the Center for Superbug Solutions based at the Institute for Molecular Bioscience at the University of Queensland in Australia, and colleagues noted.

CBD, the main non-psychoactive component in cannabis, has gained attention for its potential medicinal benefits. Blaskovitch and colleagues reported “promising” results from a study testing CBD against a range of aerobic and anaerobic gram-positive bacteria, though it is too early to tell if it has any clinical benefits.

“If you have an infection, don’t try taking cannabidiol instead of going to the doctor and getting a proper antibiotic because we haven’t shown it works at curing infections,” Blaskovitch told Infectious Disease News. “We don’t want people going out and self-medicating with it since it is so widely available and we’re aware of the reputation cannabidiol has as a cure-all drug. We’re trying to develop this very scientifically and have substantial proof.” 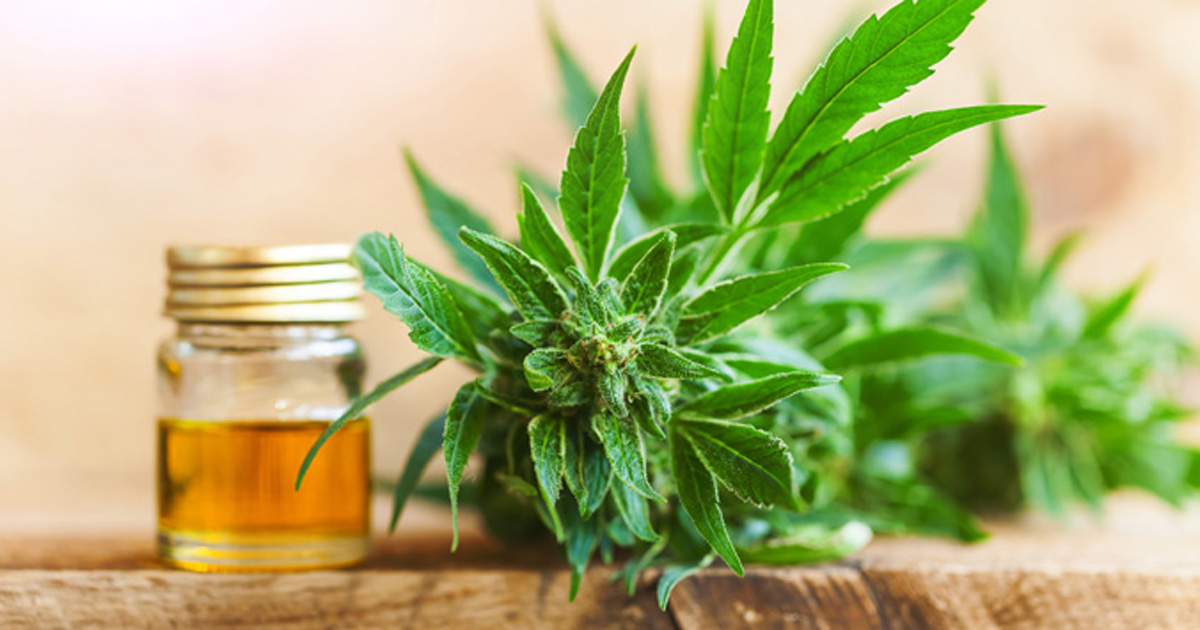 They found that CBD showed activity against resistant strains of Staphylococcus aureus, including MRSA; Streptococcus pneumoniae and Enterococcus faecalis. It was not effective at killing gram-negative bacteria.

“When we were doing the in vitro testing, the testing in test tubes, the dosing we were finding was effective at killing the bacteria was 1 microgram per mL, which is comparable to the doses of daptomycin or vancomycin and other common antibiotics that are used for the gram-positive bacteria that these work against as well,” Blaskovich said. “Not only is it effective against resistant strains, it also doesn’t induce resistance.”

He explained that in a 20-day resistance induction experiment, the concentration of vancomycin and daptomycin needed to kill bacteria increased four- to 10-fold, which is “similar to the level of resistance you’ll eventually see in the clinic for resistant strains.” However, when the same experiment was conducted with CBD, the researchers observed very little concentration increase. At the most it was two-fold, which Blaskovich said is “very promising in terms of being able to use it for a long time without resistance appearing.”

“The other potential benefit of cannabidiol over existing antibiotics is that it does have all these reported anti-inflammatory properties, and that could be a real benefit because you’re not only killing the bacteria, but treating the inflammation that often accompanies infections,” Blaskovich said. “It could help the healing process at the same time as killing off the bacteria.” – by Marley Ghizzone