A man from Yonkers, New York, was recognized as the first human in the United States to be bitten by the Haemaphysalis longicornis tick, also known as the Asian longhorned tick, according to researchers, who reported that 90 of the ticks were found near the man’s residence.

Experts recently expressed concern about the spread of the invasive tick species, which was first identified in the U.S. in 2017 and can transmit numerous human infections.

“Prior to [this], no human in the U.S. was known to have been bitten by this tick species, but it is difficult to be certain that human bites had not previously occurred, as patients do not always find or save the tick that bit them, and when they do, the option of expert identification by an entomologist may not be available,” Gary P. Wormser, MD, chief of the division of infectious diseases at New York Medical College, and colleagues wrote in Clinical Infectious Diseases. 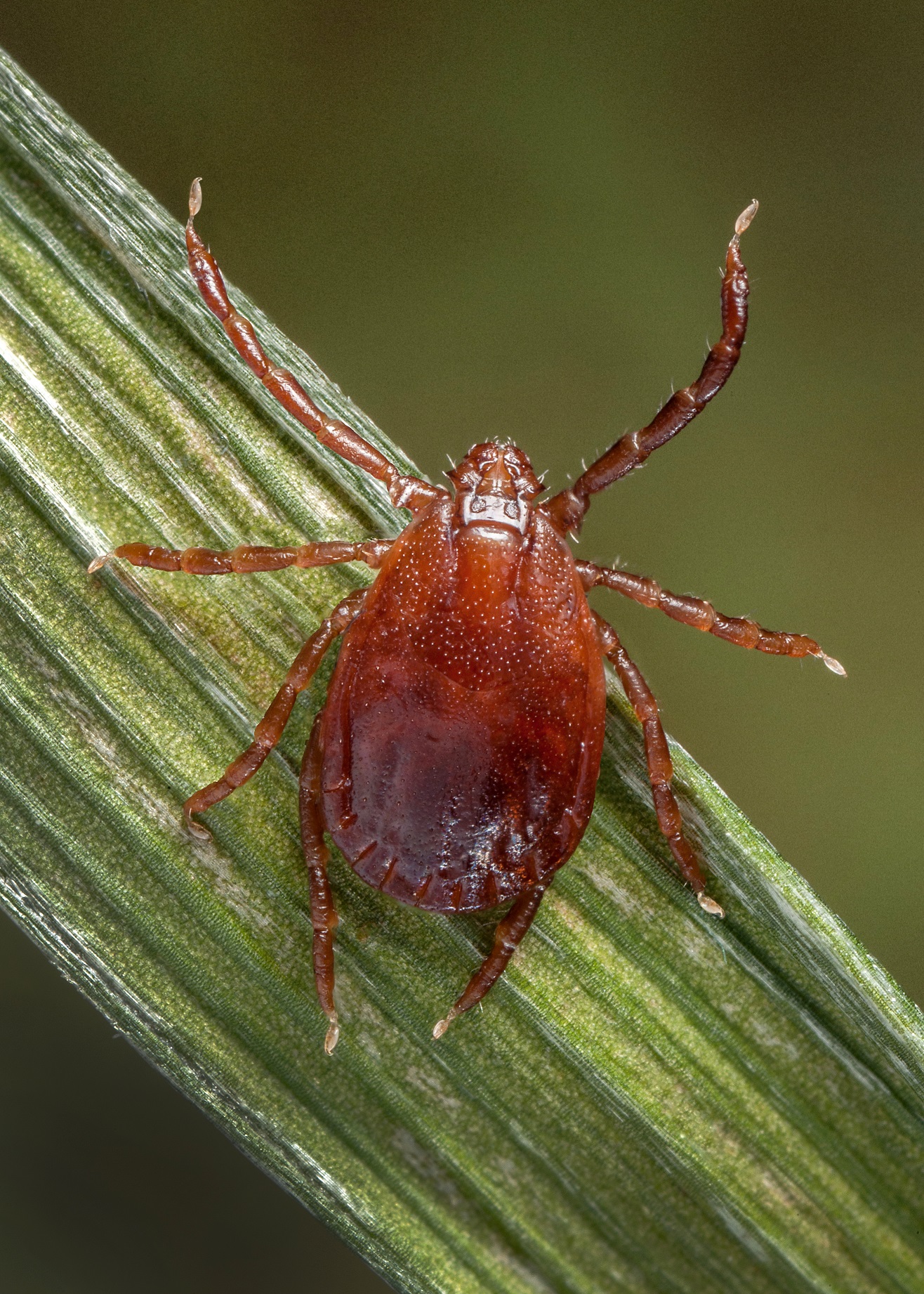 Researchers reported the first bite in the U.S. from the Asian longhorned tick, an invasive tick species that can carry numerous human pathogens.
Source: CDC/James Gathany

“A recent analysis of human-biting ticks worldwide considers H. longicornis a ‘frequent’ parasite of humans. ... If future introductions of this tick species should occur and if some of the introduced ticks were infected with [severe fever with thrombocytopenia virus], this could indeed post a public health concern.”

According to the case report, the man was asymptomatic and did not develop clinical illness but was prescribed doxycycline by his primary care physician because the tick was believed to be Ixodes scapularis, which spreads Lyme disease. He took the tick to the Lyme Disease Diagnostic Center in Westchester County, New York. It was sent for testing and was identified as H. longicornis.

Tick sampling was conducted near the patient’s home on July 2 and 9, at a nearby park on July 9 and 18 and a nearby trail on July 10. A total of 90 ticks were collected, four near the home, 25 in the park and 61 on the trail, creating the first known collection of H. longicornis in New York State, according to the report.

“H. longicornis is a potentially devastating ectoparasite of domestic animals and a vector of both human and veterinary pathogens,” Bobbi S. Pritt, MD, MSc, director of the clinical parasitology laboratory at the Mayo Clinic, wrote in a related commentary.

“Despite intensive control and elimination efforts, H. longicornis expanded beyond its initial site of detection and has now been detected in 10 states: Arkansas, Connecticut, Kentucky, Maryland, New Jersey, New York, North Carolina, Pennsylvania, Virginia, and West Virginia. While [Wormser and colleagues’] report of a human bite is unsurprising given this tick’s known behavior elsewhere, it clearly proves that this invasive tick is continuing its host biting behavior in its newest location.” – by Caitlyn Stulpin