Gilead Sciences has agreed to donate free pre-exposure prophylaxis, or PrEP, for HIV prevention for up to 200,000 individuals each year for up to 11 years, HHS announced.

The agreement between HHS and Gilead will last through Dec. 31, 2025, and possibly through Dec. 31, 2030, and will provide Gilead’s PrEP medication Truvada (emtricitabine/tenofovir disoproxil fumarate; FTC/TDF) to uninsured individuals who are at risk for HIV, HHS said.

HHS told Infectious Disease News that the donation program will focus on underserved, high-risk, and low-income areas. Individuals interested in receiving donated PrEP should go to a Federally Qualified Health Center with their basic information, including their name, date of birth and the last four digits of their Social Security numbers. 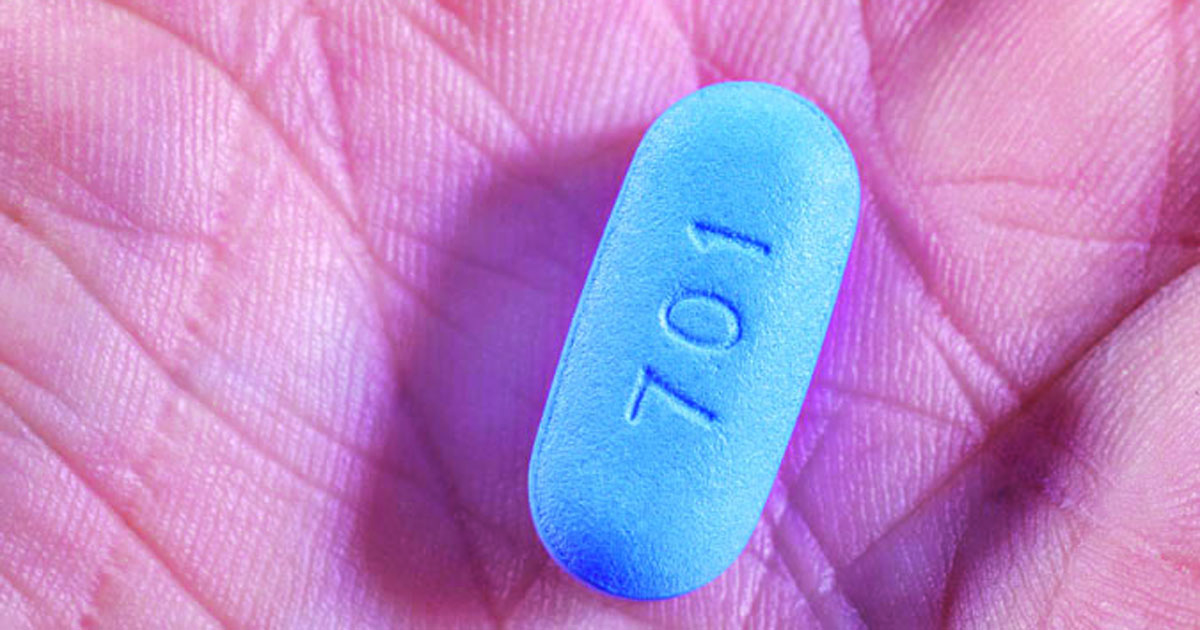 “If they are uninsured and medically qualify for a prescription, they will be provided with a paper or electronic verification that they can then use at their local pharmacy or mail-order pharmacy to get Truvada or Descovy at no cost to them,” the department told Infectious Disease News.

Increasing the use of PrEP is a focus of the Trump administration’s plan to end the HIV epidemic in the United States in 10 years, which was announced in President Donald J. Trump’s second State of the Union Address. The plan aims to reduce new HIV infections in the U.S. by 75% in 5 years and by 90% by 2030.

Taken consistently, PrEP has been shown to reduce the risk for HIV infection by up to 92%, according to the CDC. The agency has said in the past that more than 1.1 million adults in the U.S. meet indications for HIV PrEP.

Gilead, which has faced criticism over the price of the medication, announced this week that a generic version of FTC/TDF would be available in 2020, a year earlier than expected.

“Securing this commitment is a major step in the Trump administration’s efforts to use the prevention and treatment tools we have to end the HIV epidemic in America by 2030,” HHS Secretary Alex M. Azar said in a statement about the donation plan.

“Under President Trump’s leadership, HHS worked with Gilead to secure preventive medication for individuals who might otherwise not be able to access or afford this important treatment. The majority of Americans who are at risk and who could protect themselves with PrEP are still not receiving the medication. This agreement will help close that gap substantially and deliver on President Trump’s promise to end the HIV epidemic in America.” – by Caitlyn Stulpin

I think that the story about Gilead is a good start, but I see it as a “glass half full.” We currently have about 275,000 persons on PrEP in the U.S., according to data presented at CROI in March 2019. The CDC estimates that there are about 1.1 million Americans who would benefit from PrEP, so if these are new persons on PrEP, we will theoretically reach close to 500,000 on PrEP, which is still less than 50% of the need but nearly double what we currently have. There also are enormous racial and geographic disparities in distributing PrEP. Although most new infections are in the South and among African American men who have sex with men, most PrEP use is not in the South and [is] among whites. Finally, the free drug is a good start, but we also need free access to care and someone to pay for the visits and the testing. I can get free drug through patient assistance now from Gilead; what I cannot get is someone to pay for the testing and the visit, and that is then the barrier.