ATLANTA — Investigators traced a cluster of legionellosis cases at a horse racetrack in West Virginia to a poorly maintained hot tub in the jockey locker room.

In a twist, they found that many people who became infected did not have direct exposure to the hot tub. Instead, they likely breathed in mist that escaped through various pathways, including a crack in the floor of the office space above the locker room, explained Jared Rispens, MD, an Epidemic Intelligence Service officer in the CDC’s Division of Environmental Health Science and Practice.

They launched the investigation after an employee at the race track tested positive for Legionnaires’ disease in October 2018. They zeroed in on the hot tub, which was located one floor below the office space in a small room with no exhaust system, Rispens said. 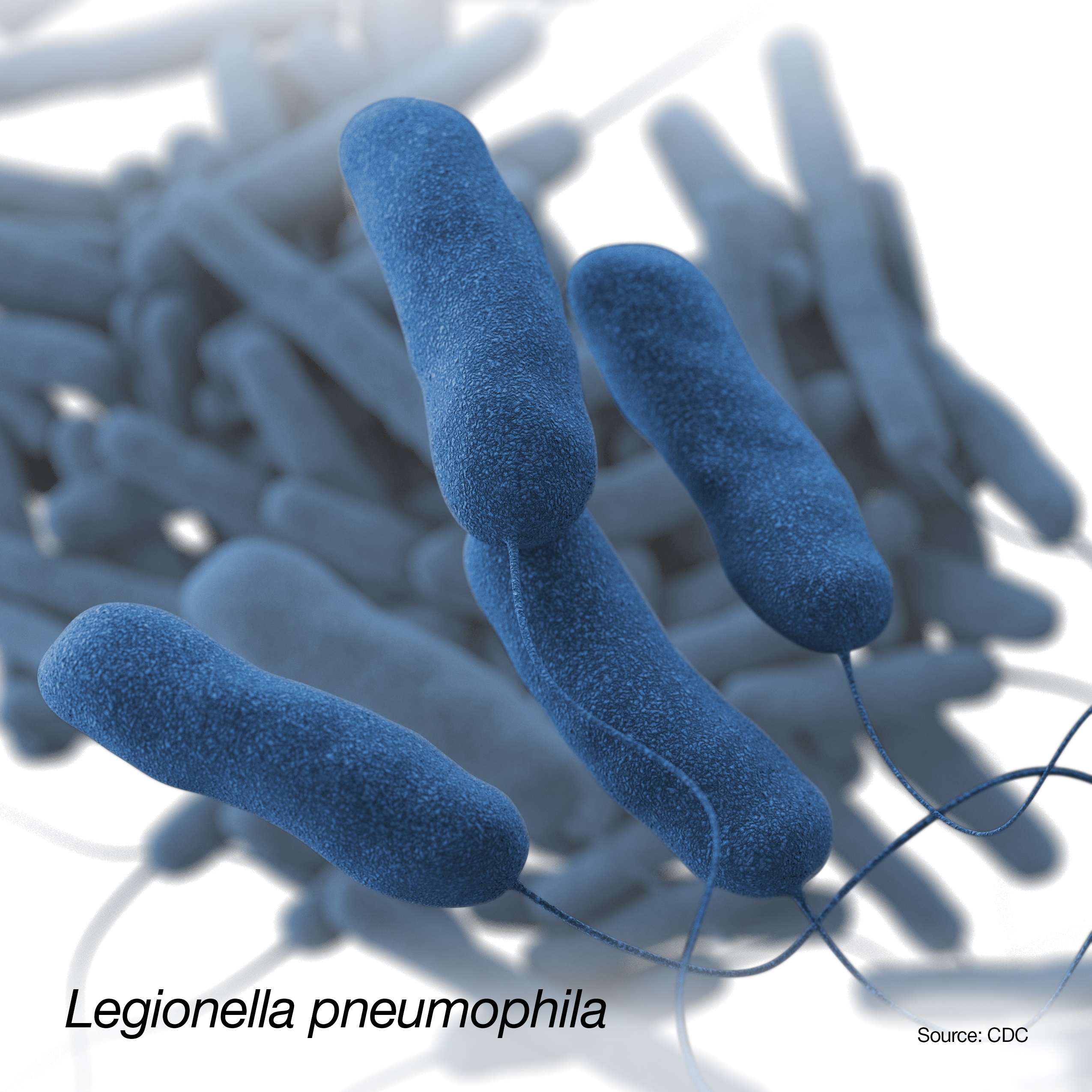 Investigators traced an outbreak of legionellosis at a horse racetrack to a undermaintained hot tub.
Source: CDC/Dan Higgins

“We had a number of reports from jockeys and users of the hot tub that sometimes they would add their own bleach because of the perceived lack of sanitation,” Rispens said.

Water and biofilm samples from the hot tub came back negative for Legionella — unsurprisingly, Rispens said, because the tub had been hyperchlorinated and drained before it could be tested.

But they found that 10 confirmed or suspected patients had exposure to the hot tub or an adjacent hallway. The rest were apparently exposed in a second-floor office suite. Rispens said they used fog machines to visualize air flow in the facility and discovered several pathways that mist could have traveled from the hot tub to other areas, including through the facility’s ventilation system and the crack in the floor.

“These factors could have created an environment where aerosol containing Legionella from the hot tub was introduced to higher floors via the thermal stack effect and/or passive ventilation and recirculated to occupied areas,” Rispens and colleagues wrote.

Humans can become infected with Legionella in two ways: through the inhalation of contaminated water droplets, or aspiration of contaminated water. Since Legionnaires’ disease was discovered in 1976, many potential sources for exposure have been identified, including cooling towers, hospital hot water systems, windshield washer fluid, dishwashers, street cleaning trucks and water births.

Rispens said they tested two area cooling towers and the facility’s water system and found no signs of Legionella, pointing to the hot tub alone as the likely source of the infections.

“Hot tubs are frequently the source of Legionella outbreaks,” Rispens told Infectious Disease News. “Our investigation also found a hot tub to be the culprit of the outbreak, but the interesting thing was that many of the people who were sick never had direct exposure to it. This surprising finding not only made us search for other possible sources in the area but also made us think about and investigate how indirect exposure could play a role in a Legionella outbreak.” – by Gerard Gallagher