Investigators identified dozens of “medical tourists” from 17 states who contracted a rare and highly resistant strain of Pseudomonas aeruginosa while undergoing bariatric surgery in Tijuana, Mexico.

Of the 30 patients identified, almost half were hospitalized upon their return to the United States, although no secondary transmission at any U.S. hospitals has been reported, according to Ian Kracalik, PhD, MPH, an Epidemic Intelligence Service (EIS) officer in the CDC’s Division of Healthcare Quality Promotion.

The patients were infected with Verona integron-encoded metallo-beta-lactamase–producing carbapenem-resistant P. aeruginosa (VIM-CRPA), a strain of the bacterium that is resistant to most antibiotics and is known to cause outbreaks, Kracalik said during the CDC’s annual EIS conference.

Only around 200 cases of VIM-CRPA have ever been reported in the U.S. However, between Sept. 18 and Nov. 19 last year, U.S. laboratories reported an uptick in the infections to the CDC, including some in patients who reported traveling to Mexico for elective invasive procedures. 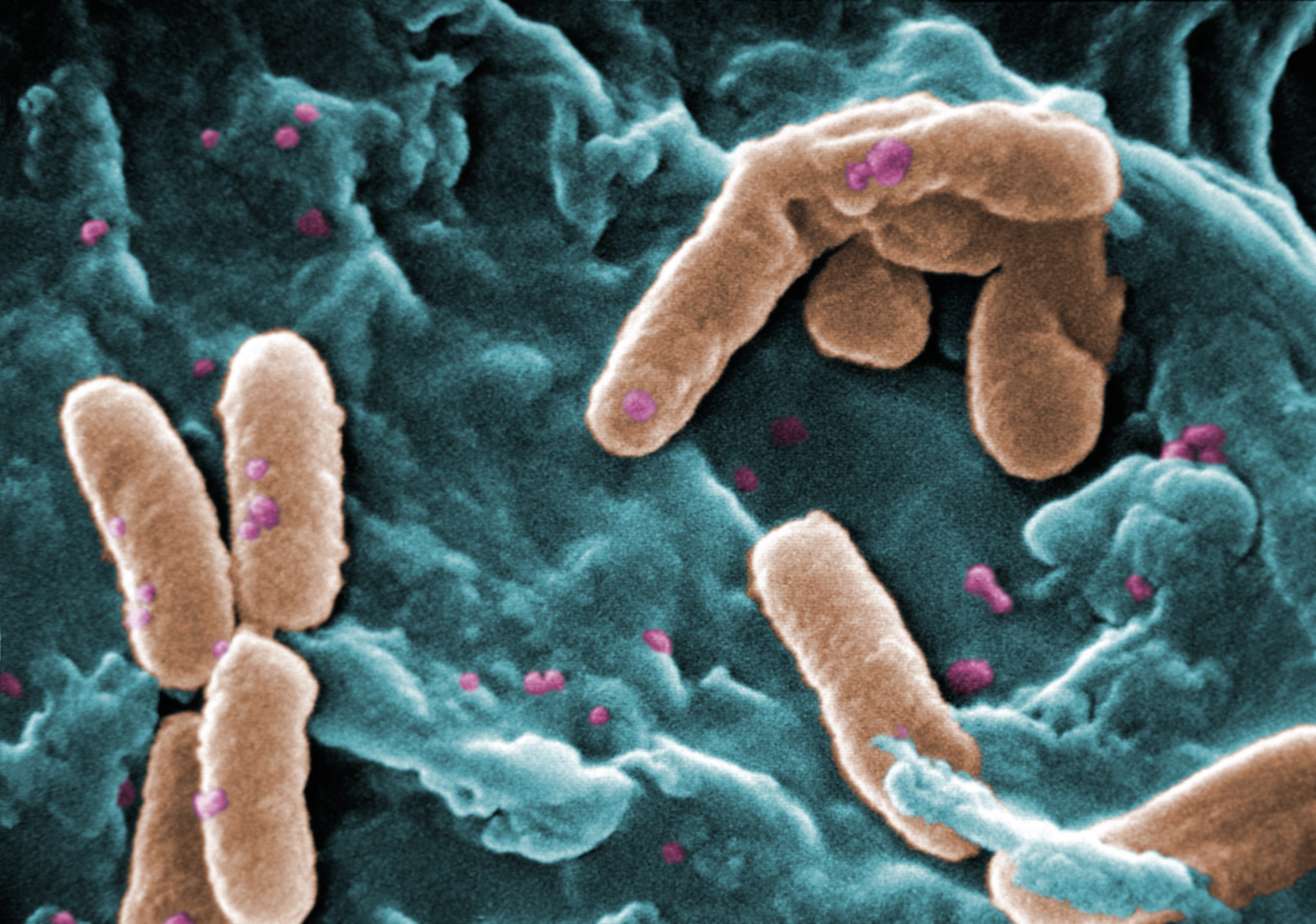 According to Kracalik, 87% (n = 26) of the patients had gastric sleeve surgery, and most reported traveling to one facility in Tijuana that “exclusively serves medical tourists, people who travel for the purpose of undergoing medical procedures,” Kracalik said.

A subsequent investigation by Mexican authorities uncovered numerous infection control breaches, including lapses in the reprocessing of surgical equipment that put patients at risk for bacterial infections and bloodborne pathogens like hepatitis B and C viruses and HIV.

According to Kracalik, Mexican authorities reported closing the surgical area of the facility implicated in most of the cases, although it is unclear whether weight loss surgeries continue to be performed there.

The CDC issued an advisory on Jan. 9 that warned patients about undergoing surgery at the facility. According to Kracalik, most patients had booked their operations through the same travel agency, which told the CDC that it had referred 741 people to the facility for surgery since August 2018.

Kracalik and colleagues said clinicians evaluating patients exposed to health care in other countries need to be vigilant about infections and colonization with antibiotic-resistant bacteria. They said patients who are considering medical tourism should discuss their decision with a travel medicine provider at least 1 month before their trip and be aware of the potential risk for antibiotic-resistant bacteria.

“This investigation has highlighted the importance of taking a patient’s travel history to identify any possible health care exposure outside of the United States,” Kracalik told Infectious Disease News. “Similarly, patients who become ill after returning to the United States following medical treatment abroad are advised to report any hospitalizations or other medical care to their medical providers.” – by Gerard Gallagher

CDC. Drug-resistant infections in patients who had weight-loss surgery in Mexico. https://wwwnc.cdc.gov/travel/notices/alert/drug-resistant-infections-mexico. Accessed May 2, 2019.