ATLANTA — Contaminated asparagus was the likely source of a large outbreak of shigellosis at a wedding party in Oregon that sickened 112 people, according to findings presented at the CDC’s Epidemic Intelligence Service, or EIS, conference.

The outbreak was caused by Shigella flexneri type 3a, which accounts for less than 3% of S. flexneri isolates in the United States, researchers said.

“This was one of the largest foodborne outbreaks of shigellosis in U.S. history,” Steven I. Rekant, DVM, MPH, an EIS officer with the Oregon Public Health Authority, said in a presentation. “It was the second largest ever attributed to Shigella flexneri and that type of Shigella flexneri, type 3a, is uncommon in Oregon.”

According to Rekant and colleagues, the Oregon Health Authority received reports of gastroenteritis among attendees at a wedding in August 2018 and identified S. flexneri type 3a in stool samples. 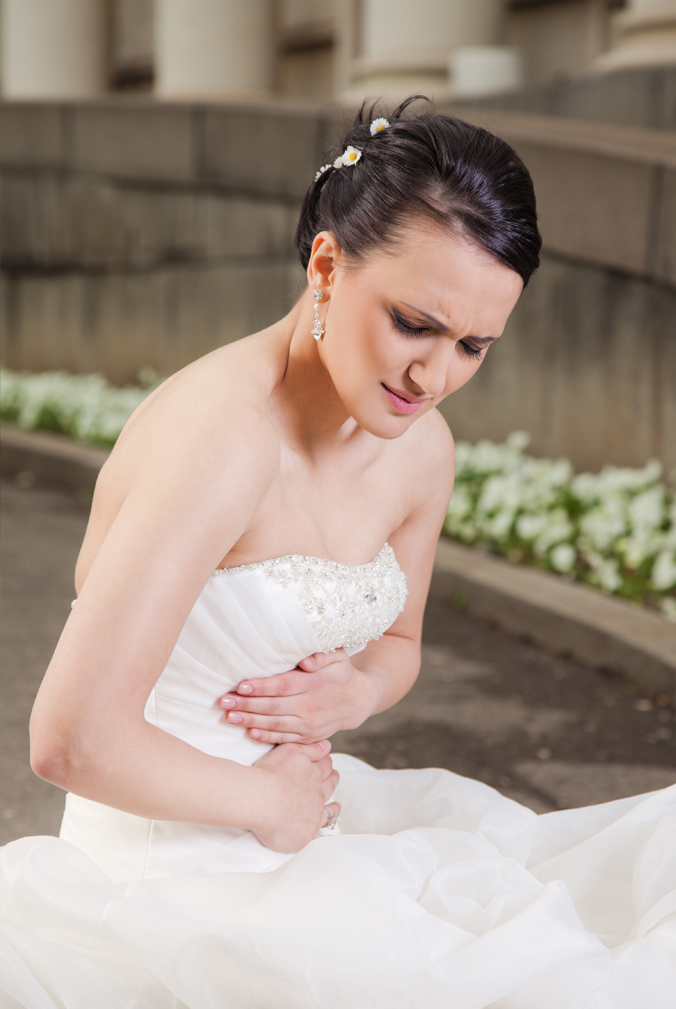 Researchers emailed surveys to attendees to investigate the cause of the outbreak and prevent further transmission. They defined presumptive cases as diarrhea lasting 5 days or fewer, and confirmed cases as patients with S. flexneri isolated from stool. The caterer was inspected by the Multnomah County Health Department, and the venue by the Oregon Department of Agriculture.

Of 95 patients with onset information, 97% reported illness 12 to 72 hours following the wedding. Additionally, 57 patients presented to a health care facility and 10 were hospitalized, including a 92-year-old woman. No deaths or additional cases were reported.

The investigators found that only asparagus consumption was associated with illness.

“Ninety-six percent of people who became ill ate asparagus, which was the highest rate among all foods,” Rekant said. “Asparagus consumption also had the biggest difference between ill people who ate it and well people, at 31%.”

Although a contamination source was not identified, Rekant and colleagues said the epidemic curve indicated a point source that implicated asparagus. They pointed to poor hygiene on the part of the food-handler as the “likely cause of contamination.”

“Despite the lack of laboratory or environmental health evidence pointing to a specific risk, we had very strong epidemiological evidence that contaminated asparagus was responsible for the outbreak,” Rekant said. - by Marley Ghizzone