US saw increase in most foodborne infections in 2018

The incidence of most foodborne infections increased last year in the United States, according to newly published data from the Foodborne Diseases Active Surveillance Network, or FoodNet.

The increases included a nearly fourfold rise in Cyclospora infections, and increases in cases of Campylobacter and Salmonella, researchers reported today in MMWR. They said the increases were at least partially due to the expanded use of rapid diagnostic tests, which can lead to quicker treatment for patients but leave important gaps in data.

“Although culture-independent diagnostic tests, like the syndromic panels, provide results faster than culture, they do not provide information on antimicrobial resistance,” Danielle M. Tack, DVM, an epidemiologist in the CDC’s Division of Foodborne, Waterborne, and Environmental Diseases, told Infectious Disease News. “Moreover, some culture-independent tests are falsely positive. Requesting a reflex culture when these tests are positive can help inform treatment, detect outbreaks and assist with diagnosis when symptoms are inconsistent with test results.” 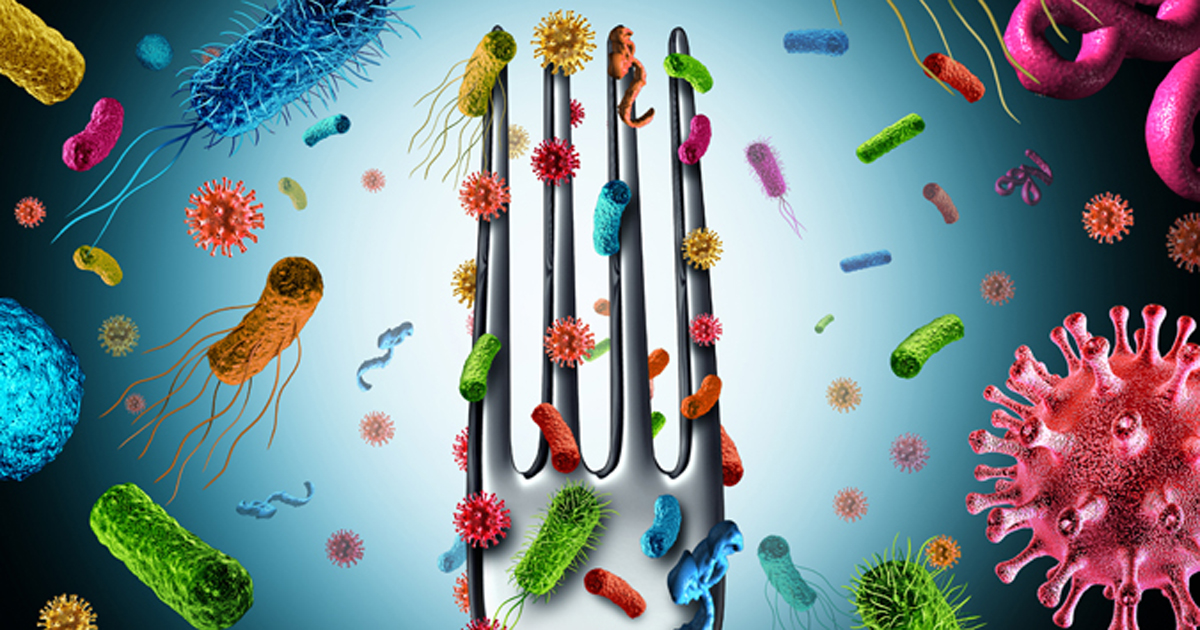 When the researchers compared 2018 with 2015 to 2017, they observed a significant increase in infections. Particularly, infections caused by Cyclospora increased 399%, “in part related to large outbreaks associated with produce,” Tack and colleagues wrote. Infections from Vibrio increased 109%, Yersinia 58%, STEC 26%, Campylobacter 12% and Salmonella 9%.

Since 2013, Campylobacter has been the most commonly identified foodborne infection through FoodNet, they reported. The main source of the diarrheal infection is poultry. Similarly, poultry and eggs, are an “important” source of Salmonella Enteritidis.

The researchers highlighted the need for obtaining, subtyping and reporting isolates from people who may have been exposed to a foodborne illness.

“Targeted prevention measures are needed on produce farms, food animal farms, and in meat and poultry processing establishments to make food safer and decrease human illnesses,” Tack said. “CDC works closely with regulatory agencies as they, along with industry, develop and implement measures to make our food safer.” – by Marley Ghizzone

This annual report from the CDC highlights a number of issues that are important to clinicians. It is a reminder that enteric infections remain common, are not always benign and, although foodborne disease should be almost entirely preventable, it appears instead to be rising. A large contributor to the apparent increases, however, is likely improved diagnostics, which is not necessarily a bad thing. Nonculture diagnostics and advanced molecular testing is allowing much more rapid and specific diagnoses of enteric infections. This can help mitigate inappropriate use of antimicrobials, and is helpful in communication with patients. One of the important downsides, however, is that such testing does not result in having an isolate that can be submitted for additional testing, including the molecular subtyping performed at public health laboratories. Such subtyping data are very important for identifying outbreaks, and potential sources of contamination. Another challenge will be that because point-of-care testing is increasingly available, the laboratories that typically report to public health will no longer have the results. It will be increasingly important that individual practices directly notify authorities of any reportable condition and forward positive nonculture-diagnosed specimens for culture.