Investigators uncovered a multistate outbreak of coccidioidomycosis, or valley fever, in people who had recently returned from community service trips in Mexico, where they were likely infected while working on the same house, according to a report published in MMWR.

Valley fever is a fungal disease acquired primarily through inhaling airborne spores in dust or soil, Mitsuru Toda, PhD, MS, Epidemic Intelligence Service officer in the CDC’s Mycotic Diseases Branch, and colleagues noted. It is endemic in northern Mexico, parts of Central and South America and in the southwestern United States.

In their report, Toda and colleagues explained that 40% of exposed individuals experience influenza-like symptoms 1 to 3 weeks after exposure, 5% to 10% develop serious pulmonary problems and 1% develop disseminated disease. 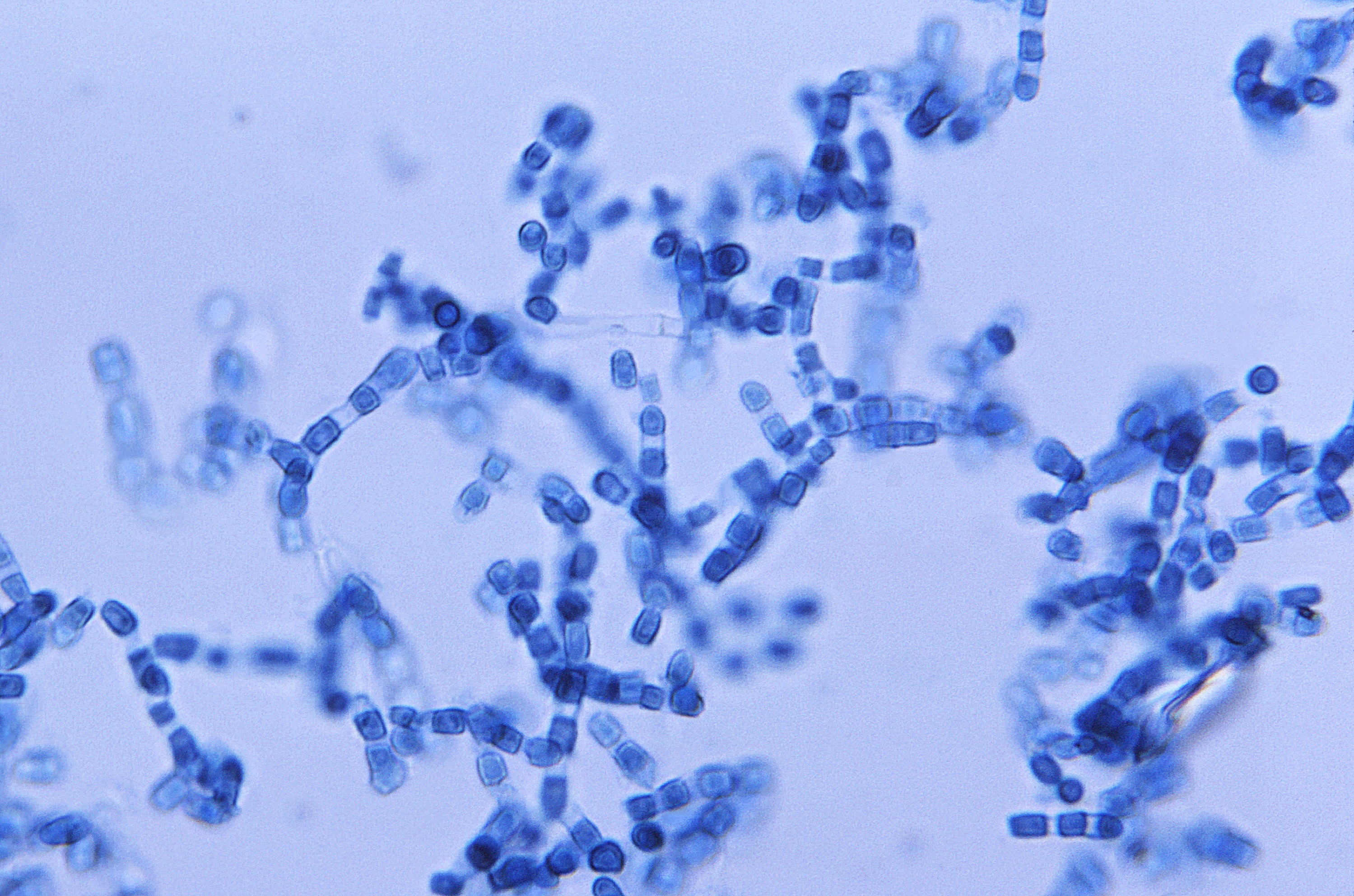 “The severity of illness and delays in accurate diagnosis observed in this outbreak underscore the importance of obtaining a travel history and considering coccidioidomycosis in persons with respiratory symptoms, with or without rash, who have returned from northern Mexico or areas of the United States where the disease is endemic,” they wrote.

According to the report, the investigation was initiated after the New York City health department alerted the CDC on Aug. 8, 2018, to two high school students hospitalized with pneumonia from an unknown cause. Both patients had recently returned from construction-related service trips to Tijuana. When they did not improve after multiple antibiotic treatments, the students were diagnosed with valley fever.

Looking for more cases, investigators reached out to the school group and an organization that plans service trips and released notices over the CDC’s Epidemic Information Exchange (Epi-X) network, which connects federal, state and local health departments. By Oct. 15, they had identified eight patients who were diagnosed with valley fever after attending community service trips, including four who were hospitalized — one in intensive care. All patients were male, five were in high school and three were adults.

According to Toda and colleagues, the patients had attended seven different service trips from June to July 2018 that were organized by two different organizations. The investigators identified a single house in Tijuana that seven of the eight patients had done excavation or construction work on, making it the likely source of exposure for those patients, they said.

No cases associated with the outbreak were reported in Mexico.

“Organizers of service or mission trips involving soil-disturbing activities in these areas should educate participants about the risk for valley fever,” Toda and colleagues wrote. “Potential mitigation efforts could include soil wetting, employing professionals with appropriate occupational safety training for excavation, staying upwind of digging when possible, and using at minimum CDC’s National Institute for Occupational Safety and Health–approved or Food and Drug Administration–cleared N-95 respirators when performing dust-generating activities.”– by Erin Michael