An analysis of “sentinel chickens” implicated the Florida Panhandle as the likely epicenter for Eastern equine encephalitis virus, or EEEV, in the United States, according to findings reported in The American Journal of Tropical Medicine and Hygiene.

Suman R. Das, PhD , associate professor of medicine at Vanderbilt University, told Infectious Disease News that EEEV has been “lurking” in the U.S. for more than a decade, and that sporadic outbreaks of the mosquito-borne disease have been reported. Although only 70 cases of EEEV have been reported in humans since 2008, the disease is associated with a high mortality rate and requires intensive surveillance, according to a press release

“EEEV is the deadliest virus we can potentially be exposed to in the United States, with a mortality rate at about 30% to 40%, and severe neurological sequelae in the survivors,” Das said. “This could be the next ‘Disease X’ that the WHO has been warning us about, and we should definitely be closely keeping track of this virus.”

Das and colleagues analyzed blood samples from thousands of chickens used by state health officials in Florida from 2005 to 2016 to investigate transmission patterns and characterize the epidemiological and evolutionary dynamics for EEEV. 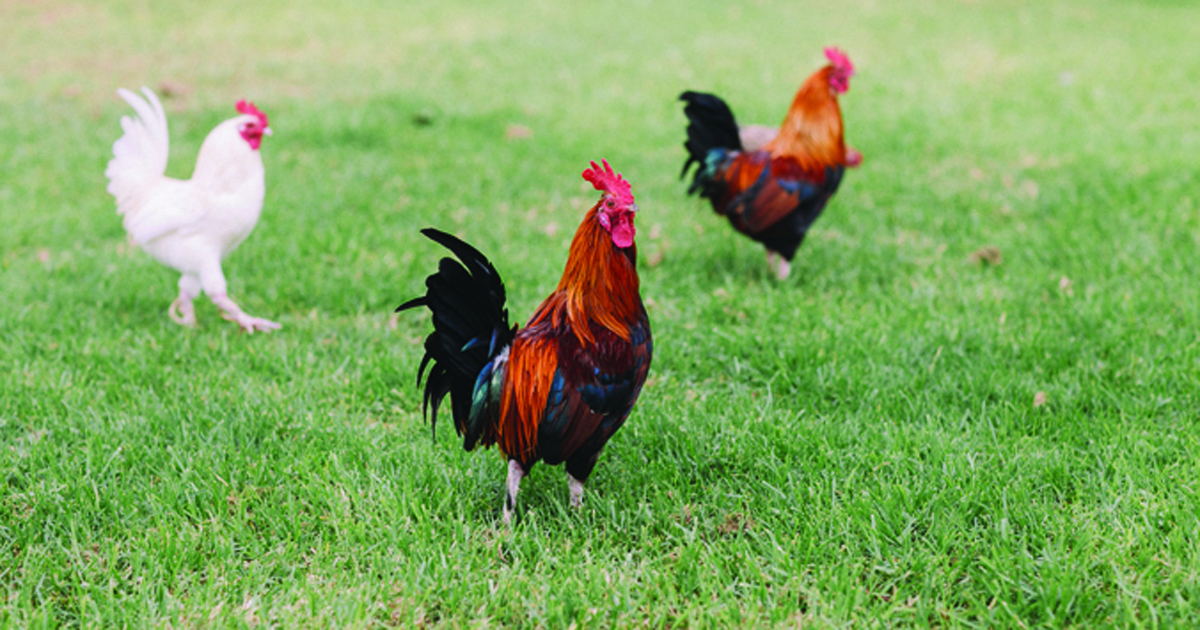 “Sentinel chickens are serving, as some say, as a ‘canary in the coal mine‘ in helping us track the activity of these pathogens in Florida,” Das explained.

According to a news release, although chickens can be infected with EEEV, they do not get sick or transmit the disease.

The study revealed extensive genetic diversity as well as spatial dispersal of EEEV within Florida. Additionally, Das and colleagues observed more clustering of the disease in the Panhandle region. The findings, they said, indicate that EEEV is present year-round in the Florida Panhandle and that the region could be “seeding” EEEV epizootics in the rest of the state and the Northeastern U.S.

“We have previously shown Florida to be the source of the Northeastern outbreaks. Now based on the sentinel and virus genome sequencing data, we show the Florida Panhandle and to some extent South or South Central Florida, have year-round activity and overwintering,” Das concluded. “Eradication of EEEV in these regions will potentially significantly curtail EEEV activities.” – by Marley Ghizzone

As shown in this study, the presence of EEEV in a region may be seasonal but the transmission cycle is complex. In states such as Florida, human cases can therefore occur at any time. Surveillance data may provide clinicians with timely information, and they should refer to local resources if available, for example, this one from the Florida Department of Health.

Although a rare disease, clinicians seeing patients displaying neurologic symptoms should consider infection with EEEV as a possible cause. With potential for rapid disease progression and a greater than 30% fatality rate in symptomatic patients, rapid diagnosis based primarily on serologic testing is important so that supportive care can be provided. Clinicians in States where cases have been reported (Alabama, Arkansas, Connecticut, Florida, Georgia, Louisiana, Maine, Massachusetts, Michigan Missouri, Montana, New Hampshire, New Jersey, New York, North Carolina Rhode Island, Vermont, Virginia, Wisconsin), should stay informed about the disease, but as shown in this publication, clinicians in Florida, especially in the Panhandle region (and several other states), should be particularly vigilant.

Because EEEV is transmitted by mosquitoes, medical practitioners should inform patients about repellants and other methods to minimize exposure to mosquito bites. For general information on EEEV, clinicians should refer to the CDC website.