“Mosquitoes use their sense of smell to find us, and my lab is interested in studying the mosquito’s sense of smell in order to figure out ways to stop them from finding us, and ultimately from biting us and spreading disease,” Christopher J. Potter, PhD, associate professor of neuroscience at Johns Hopkins School of Medicine, told Infectious Disease News.

According to Potter, insect repellents are one of the most interesting classes of odors to study, however, little is known about how these repellents work in terms of what they do to the mosquito’s sense of smell.

To answer the question of how commonly used insect repellents affect a mosquito’s sense of smell, Potter and colleagues generated new transgenic strains of Anopheles mosquitoes that allowed them to express a molecule called GCaMP6f specifically in olfactory neurons. According to Potter, GCaMP6f is a special version of green fluorescent protein that also acts as a calcium indicator and neurons often exhibit increases in cellular calcium when they are activated. When GCaMP6f is expressed in olfactory neurons, and that neuron is activated by an odor, it glows brighter, he explained. According to Potter and colleagues, the team first tested to see what olfactory neurons were activated by DEET, IR3535 and picaridin. 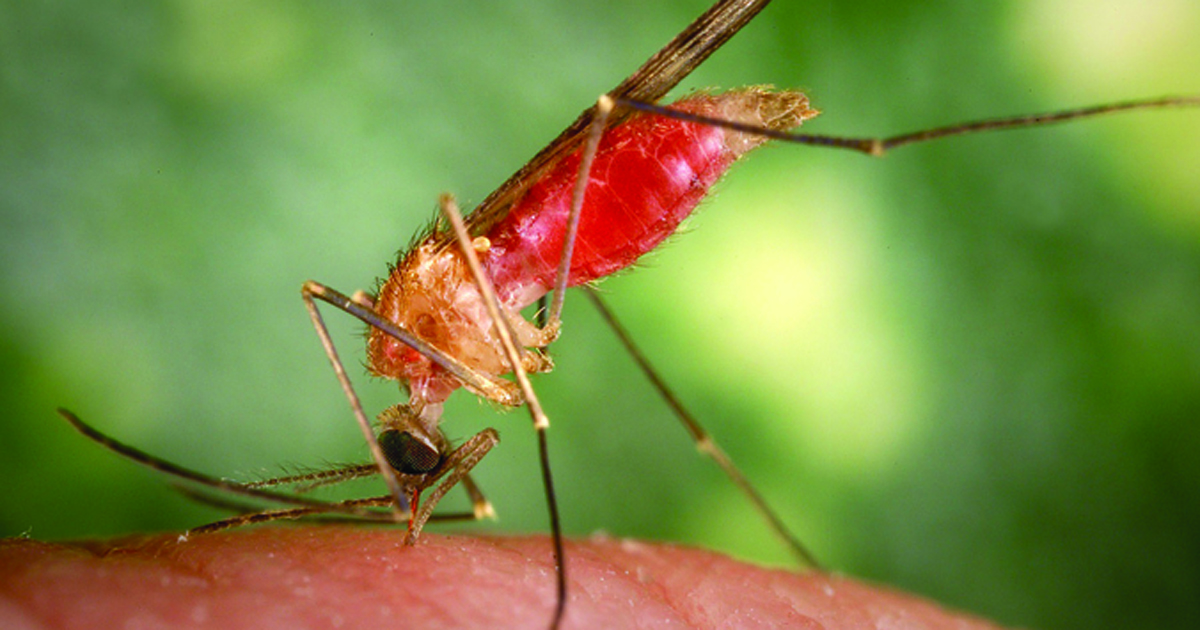 “Much to our surprise, we did not see any olfactory neurons activated directly by these repellents,” Potter said.

These repellents are frequently used on human skin, so human odors would often be directly mixed with them. Potter and colleagues found that human-derived odorants strongly activated different Anopheles olfactory neurons, but when these odors were mixed with the repellent, they lost that activation. According to Potter, this suggests that the repellent was preventing the human-derived odor from activating the olfactory neurons.

For other types of mosquitoes, including Aedes, which transmit chikungunya, dengue, yellow fever and Zika, research by other teams suggests that DEET “confuses the olfactory system,” activating some olfactory neurons and inhibiting others, Potter said. In Culex mosquitoes, there is evidence that an odorant receptor directly responds to common repellents, he said. These findings suggest DEET likely affects different strains of mosquitoes in different ways, although all three strains of mosquitoes are similarly affected when touching DEET.

“For Anopheles, DEET helps to hide humans from host-seeking mosquitoes. But if they still do find us, based on other sensory cues we give off like heat and humidity, DEET can still repel them due to its contact repellent nature,” Potter concluded. “This might be why DEET is so effective — it exhibits a 1-2 punch to keep mosquitoes from finding us and biting us.” – by Caitlyn Stulpin