Rat hepatitis E may be ‘under-recognized’ cause of hepatitis infection

“Human hepatitis E virus (HEV) is a small single-stranded ribonucleic acid (RNA) virus that causes hepatitis E in humans,” Anton Andonov, MD, PhD,of the Public Health Agency of Canada's National Microbiology Laboratory, told Infectious Disease News. “A related member of this family, rat HEV, was uncovered as the cause of acute hepatitis in the patient. The rat HEV is sufficiently different from the human form, and tests designed to detect the human form may miss it.”

On April 8, 2017, a 49-year old man was admitted to a hospital in Canada for severe acute hepatitis. The patient worked with the United Nations and, between January and March of 2017, had been based at different facilities in the Democratic Republic of Congo and Gabon.

He was afebrile and hemodynamically stable but was “profoundly jaundiced” and presented with urticarial rash, jaundice, steatorrhea, nausea and decreased appetite. 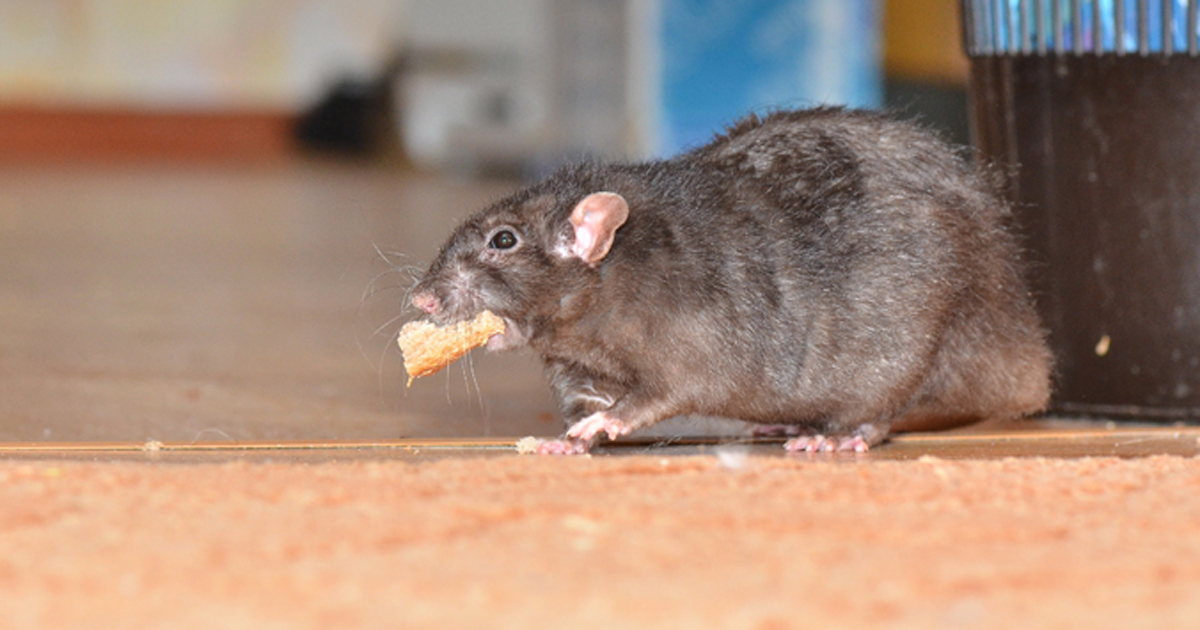 In subsequent interviews, the patient denied any contact with rats, rat droppings or exposure to any other live animals. Diagnostic testing for hepatitis A, B, and C viruses, cytomegalovirus, parvovirus B19 and malaria were all negative, according to the study. With a percutaneous liver biopsy, the researchers found that the patient had severe acute hepatitis with inflammation, interface activity and significant hepatocyte damage. He was treated with no specific therapy and was discharged on April 12. At follow-up examinations in May, June, September and November 2017, the patient was asymptomatic, with no biochemical evidence of hepatitis.

Using different molecular diagnostic techniques, Andonov and colleagues identified a novel rat HEV strain as the cause of severe hepatitis in the patient. Genomic sequencing demonstrated 85% homology with a European HEV rat strain, according to the study. The virus was also “highly divergent” from the human HEV genotype 1 prototype strain SAR-55, demonstrating only 62.3% homology with that strain. The researchers performed phylogenetic analyses, comparing this viral strain — HEV H17-1683 — with other rat HEV strains. They discovered this strain is genetically distinct from the first case of rat HEV transmission, which occurred in an immunocompromised transplant patient in Hong Kong. Andonov and colleagues suggested this new rat HEV viral strain “may represent a new genetic group.”

The researchers said that without the use of a broadly reactive PCR, which is mainly used to detect divergent HEV strains, the diagnosis may have been missed. Furthermore, the clinical features did not differ substantially from traditional presentations of acute viral hepatitis.

“The rat HEV infection in this study occurred in a previously healthy, immunocompetent patient, which suggests a more relevant clinical role of rat HEV for the general population. The fact that routinely used serological and molecular diagnostic tests for HEV infection in humans would miss the rat HEV infection also emphasizes the need for further research to better understand its real impact,” Andonov said. “It is possible that rat HEV is a rare but under-recognized cause of human hepatitis. Further studies are necessary to determine the potential risk of rat HEV and possible mode of transmission to humans.” – by Marley Ghizzone

Back to Top
Perspective

A variety of infectious diseases are passed between humans and other animals, and a broad clinical and microbiological perspective may be required to diagnose them. In this case, the authors are to be commended for going beyond the “typical” testing for hepatitis viruses. By using a broader approach, they found a strain of HEV that had only once before been reported in humans. Open-ended diagnostic approaches, such as with metagenomics, have been useful when conventional microbiological testing fails. It is important that ID doctors are familiar with this technology because we are often asked to see the tough cases.
In this instance, it is also important not to blame a rat. As far as I can tell, no connection was made. The virus is so named because closely related strains of HEV have been found in rats. However, it is also possible that other animals or even another human was the source of the “rat HEV” infection.
This case is yet another example of the success of intrepid clinical diagnostics, technological innovation and the principle of One Health.