WHO announces 10 threats to global health in 2019

Infectious Disease News has compiled a list of 10 stories involving the very same threats to global health listed by WHO. – by Erin Michael

New populations are experiencing increased threats of Lyme disease because blacklegged ticks are migrating northward into zones that were previously too cold for their survival. Like other disease vectors, blacklegged ticks reproduce and survive better at higher temperatures, according to Ben Beard, PhD, chief of the Bacterial Diseases Branch of the CDC’s Division of Vector-Borne Diseases. Read more.

If successful, experts believe a so-called “universal” influenza vaccine could protect patients against all strains of the virus for decades — maybe even a lifetime. It could mean a world without seasonal epidemics and global pandemics of influenza, which remain among the world’s biggest infectious disease threats. Unlike seasonal epidemics, which mainly occur in winter in most parts of the world, pandemics can go on for a year or more and occur when novel animal influenza viruses mutate and begin infecting humans. Read more. 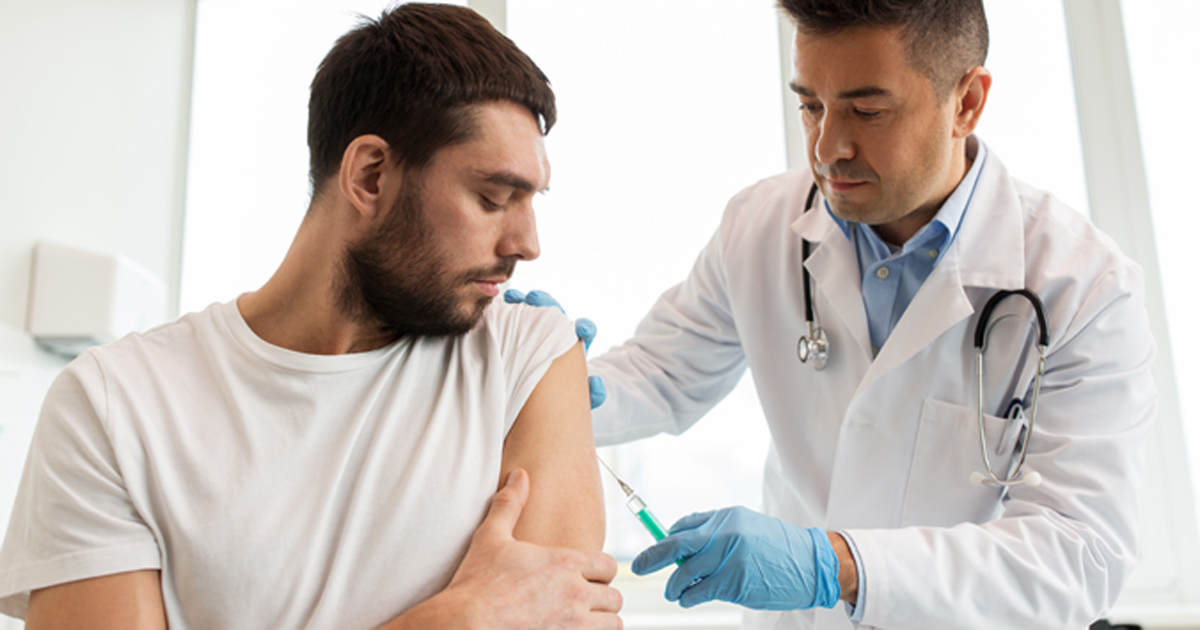 WHO listed pandemic influenza as a major threat to human health in 2019.
Source: Adobe Stock

WHO expressed “severe concern” recently over the conditions in the Rukban settlement in Syria, located near the border of Jordan, where approximately 40,000 people remain stranded. The risk for respiratory diseases associated with overcrowding and indoor air pollution, including acute respiratory infections, influenza, measles and tuberculosis, and chronic respiratory diseases like asthma, are of particular concern for young children in the settlement. Read more.

In recent years, much emphasis has been placed on the cautious and appropriate use of antibiotics as a means of mitigating the threat of antimicrobial resistance. Yet antibiotic overprescribing remains a concern, particularly in outpatient settings such as the physician’s office, urgent care centers, clinics and EDs. Read more.

Ebola and other high-threat pathogens

The Society for Healthcare Epidemiology of America has called for a renewed, coordinated, multi-country response to the ongoing Ebola virus outbreak in the Democratic Republic of Congo, or DRC. The statement followed an announcement that a health care worker from the United States was evacuated to a hospital in Nebraska after possibly being exposed to Ebola on the ground in the DRC. The U.S. evacuated CDC staff from the outbreak zone months ago over security fears. Read more.

To achieve universal health coverage, strong primary health care is needed, according to WHO. A recent study showed that residents in “cold spots” — or communities with poor access to regular health care — were more likely to have chronic conditions like obesity, and they were less likely to undergo cancer screening. Read more.

More than half of bills proposed by state legislators concerning immunization would expand people’s access to vaccine exemptions, according to research published in the American Journal of Public Health. Although researchers noted that most bills signed into law restrict access to exemptions, they said the prevalence of the anti-vaccine mindset should raise concerns about public health. Read more.

A new study suggests that patients with asymptomatic dengue virus infection are 80% as infectious as symptomatic patients, underscoring the important role of “silent transmission” in spread of the disease, according to researchers. Read more.