An estimated 6 million to 7 million Americans have been sickened with influenza during the current flu season, and more than 83,000 may have been hospitalized, the CDC reported today.

It was the first time the CDC released illness estimates from the current season.

“Each year seasonal flu places a significant burden on the health of people in the United States. These new in-season estimates fill out the picture of the burden,” the agency said.

The estimates are based on adjusted rates of laboratory-confirmed, influenza-associated hospitalizations taken from the Influenza Hospitalization Surveillance Network, or FluSurv-NET, which collects data from 13 sites in the U.S. covering around 9% of the population. 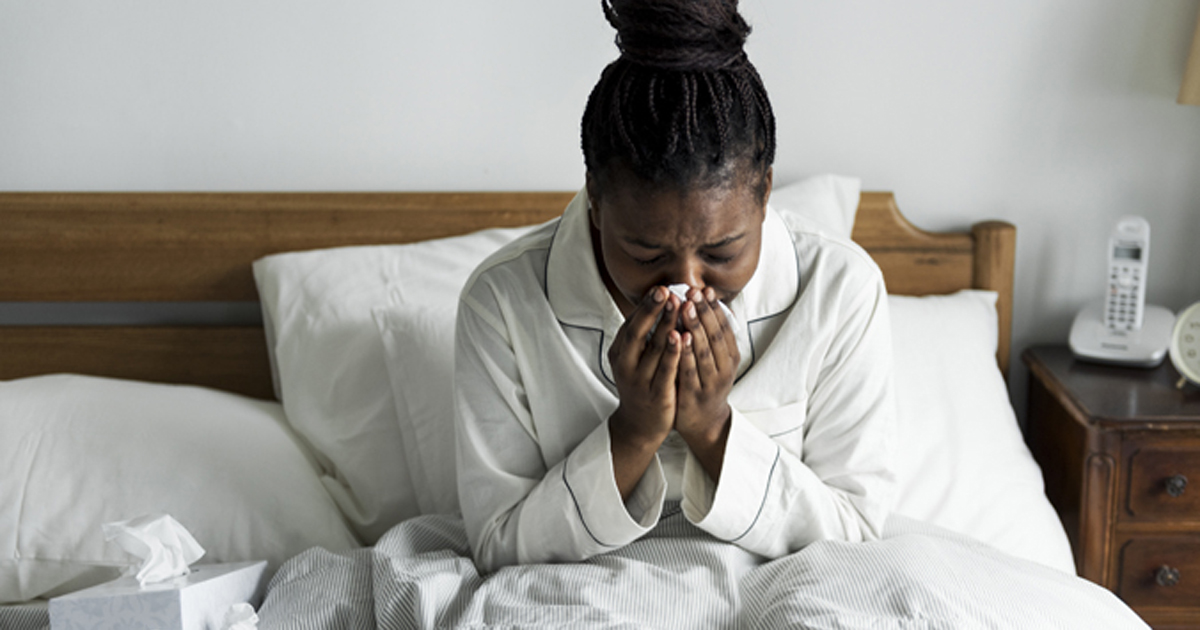 As many as 83,500 people have been hospitalized with the flu this season.
Source: Adobe Stock

Between Oct. 1 and Jan. 5, 6.2 million to 7.3 million people had influenza, according to the estimates. Approximately 2.9 million to 3.5 million people saw a physician because of their illness, and 69,300 to 83,500 were hospitalized, the CDC reported.

As of Jan. 5, 3.5% of outpatient visits reported to the CDC were for influenza-like illness, above the national baseline of 2.2%. Last season, that number — an indication of the severity of an influenza season — peaked at 7.7%, matching the highest level recorded during the 2009 influenza pandemic.

Officials estimated that 900,000 people were hospitalized and 80,000 died from influenza last season, when influenza A(H3N2) — which causes relatively severe illness — was the predominant subtype. Most influenza illnesses this season are being caused by influenza A(H1N1), but A(H3N2) has predominated in the Southeast U.S., according to the CDC.

So far, a total of 16 influenza-associated pediatric deaths have been reported to the CDC this season.

“CDC continues to recommend flu vaccination as the best way to reduce the risk of flu and its potentially serious complications, including death in children,” the agency said. “People who are very sick or who are at high risk of serious flu complications and get flu symptoms should see a health care provider early in their illness for possible treatment with a flu antiviral drug.” – by Gerard Gallagher