Progress against malaria has ‘stalled,’ WHO says

Global progress against malaria has “stalled” and requires a country-driven response to support the hardest-hit nations to get efforts back on track, WHO said.

For the second year in a row, WHO’s annual World Malaria Report indicated that the number of malaria cases has plateaued after falling steadily for the previous 5 years. According to the new report, the number of cases rose from 217 million in 2016 to 219 million in 2017.

Malaria causes more than 435,000 deaths each year — mostly in Africa, where 10 of the 11 countries with the highest prevalence are. Children under age 5 years are especially vulnerable, with one child dying every 2 minutes from malaria, WHO Director-General Tedros Adhanom Ghebreyesus, PhD, MSC, noted.

“We must double down on malaria and make good on the promise to significantly reduce the global burden of the disease in the next decade. Critically, we must invest in robust health systems that deliver quality services for combating malaria and all diseases,” Tedros said in a foreword to the 2018 report. 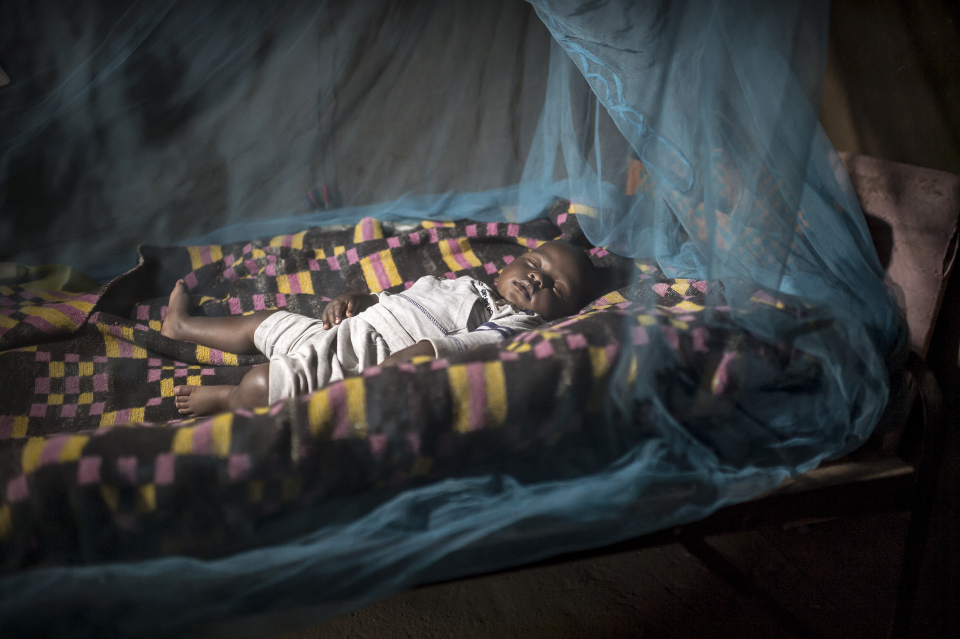 “I know we can defeat malaria. With the continued commitment of all countries, and the support of development partners, I am confident we will win this fight with this centuries-old disease and get back on track toward our common vision: a malaria-free world.”

Most cases in Africa, India
This year’s report shows that approximately 70% of all malaria cases — 151 million illnesses and 274,000 deaths — were in 10 African countries and India, although the report notes that India has shown progress in reducing its burden. Compared with the previous year, there were 3.5 million more malaria cases reported in the 10 African countries in 2017, according to the report. Nigeria alone accounted for 25% of cases and 19% of malaria fatalities, followed by the Democratic Republic of the Congo (DRC) with 11% of cases and 11% of fatalities.

Some countries, though, have seen progress, as the number of countries nearing elimination continues to grow. Since 2010, nine additional countries have made the list, raising the total to 46. China and El Salvador, both countries where malaria had been endemic, had no local transmission in 2017, according to the report. Additionally, Paraguay was labeled free of malaria — the first country in the Americas to receive this status since Cuba in 1973. Algeria, Argentina and Uzbekistan also have requested a malaria-free certification from WHO.

India, while still experiencing 4% of the global malaria burden, showed progress by recording a 24% reduction in cases since 2016, WHO reported. Rwanda, Ethiopia and Pakistan also reported large decreases from 2016 to 2017.

“When countries prioritize action on malaria, we see the results in lives saved and cases reduced,” Matshidiso Moeti, MBBS, MSc, WHO regional director for Africa, said in a news release. “WHO and global malaria control partners will continue striving to help governments, especially those with the highest burden, scale up the response to malaria.”

However, even with these pockets of progress, WHO expressed concern that the target of reducing new malaria cases and death rates by at least 40% by 2020 will not be met.

According to the agency, the “leveling off” of global funding for malaria response is partly to blame. Worldwide, about $3.1 billion was invested in malaria control in 2017, but WHO estimates that $6.6 billion in annual funding is needed by 2020 to meet targets for 2030. According to the report, countries where malaria is endemic contributed $900 million — or 28% — of the funding total. The United States remained the largest single international donor, contributing $1.2 billion, or 39%, of total funding, according to the report.

“Nobody should die from malaria. But the world faces a new reality: as progress stagnates, we are at risk of squandering years of toil, investment and success in reducing the number of people suffering from the disease,” Tedros said in the release. “We recognize we have to do something different — now. So today we are launching a country-focused and -led plan to take comprehensive action against malaria by making our work more effective where it counts most — at local level.”

WHO launched its “high burden to high impact” response plan to support nations with the most malaria cases and deaths. The effort will be led by the 10 African countries with the highest burden — Burkina Faso, Cameroon, DRC, Ghana, Mali, Mozambique, Niger, Nigeria, Uganda and Tanzania — and India.

Officials will scrutinize these countries over the next year to understand the factors contributing to their malaria burden and develop recommendations for tailored interventions.

“There is no standing still with malaria. The latest World Malaria Report shows that further progress is not inevitable and that business as usual is no longer an option,” Kesete Admasu, MD, MPH, CEO of the RBM Partnership to End Malaria, said in the release. “The new country-led response will jumpstart aggressive new malaria control efforts in the highest burden countries and will be crucial to get back on track with fighting one of the most pressing health challenges we face.”– by Caitlyn Stulpin