Rat lungworm is “widespread” among rodents in New Orleans, with an overall prevalence comparable to areas where the parasite is considered endemic, according to study findings published in Emerging Infectious Diseases.

“Rat lungworm was initially documented in North America about 30 years ago on the New Orleans waterfront,” Michael J. Blum, PhD, professor of ecology and evolutionary biology at both the University of Tennessee and Tulane University in New Orleans, told Infectious Disease News. “We completed a citywide survey, which demonstrated that it is now widespread and that a more diverse range of host species harbors infections. This indicates that there is greater risk of transmission to humans across the city, though evidence of variation by host and geography illustrate the importance of understanding the socio-ecological conditions that foster rat lungworm infection.”

Research has identified cases of human infection with Angiostrongylus cantonensis, otherwise known as rat lungworm, in the continental United States, with possible sources including raw vegetables from local gardens. Humans can become infected by eating snails or slugs that have ingested larvae of the parasite passed through rat feces, or by eating contaminated raw produce, according to the CDC.

Since A. cantonensis was first detected in the mid-1980s in New Orleans, it seems to have become widespread throughout the Southeastern U.S., Rael and colleagues explained. 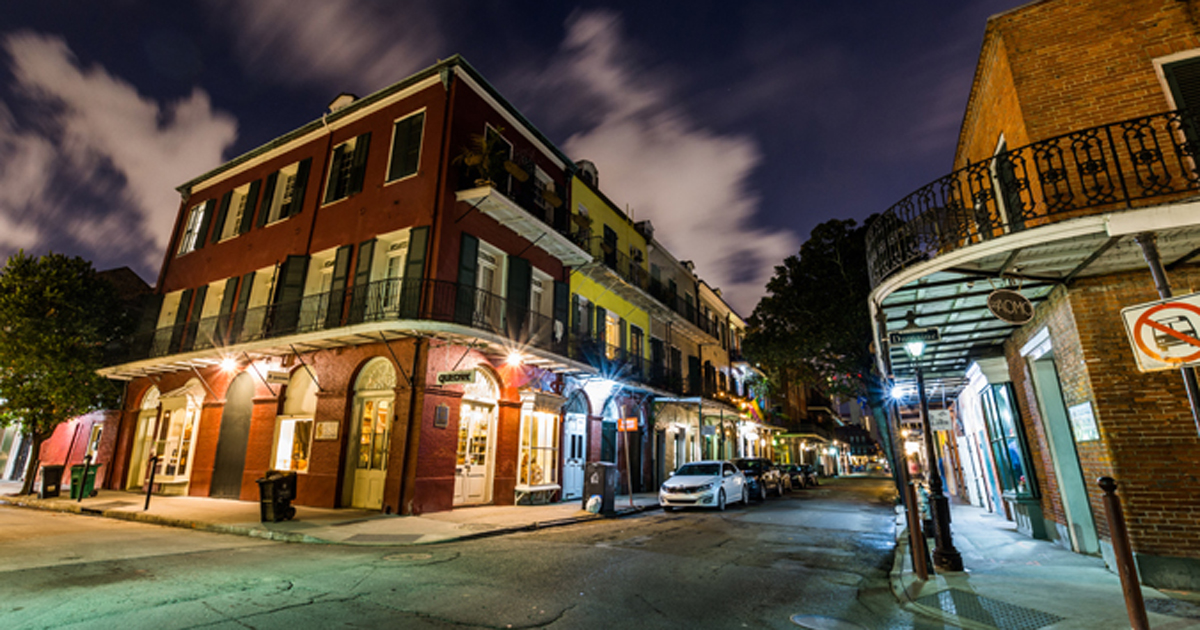 Researchers found the prevalence of rat lungworm in New Orleans to be similar to areas where it is endemic.
Source: Adobe Stock

For their study, they examined lung biopsy samples from 696 rats trapped at 78 sampling sites in nine areas of Orleans Parish — which encompasses New Orleans — and one neighboring area between May 2015 and February 2017. The locations were selected to “capture contrasting levels of income, flooding, and postdisaster landscape management” following Hurricane Katrina in 2005.

Four rat species were sampled — Norway rats and roof rats in all 10 areas, hispid cotton rats in a natural area of Orleans Parish and the Lower 9th Ward, and rice rats in the natural area only.

The researchers detected A. cantonesis in all areas and in the Norway rats, roof rats and cotton rats, but none of the four rice rats.

They reported an overall prevalence of A. cantonesis of about 38%, which is similar to other areas where rat lungworm is considered endemic. However, the prevalence “varied by area, host species, and host species co-occurrence,” they wrote. Infection intensity also varied, based on species.

“In urban areas such as New Orleans, shifting climate conditions or extreme events, such as hurricanes, along with subsequent recovery policies could affect the likelihood of transmission to humans by influencing the distribution and abundances of mollusk and rat host species,” Rosalyn C. Rael, PhD, a visiting scholar at Tulane University’s ByWater Institute, told Infectious Disease News. “Because the rat lungworm is just one of many harmful organisms carried by urban rats, results presented here may be useful for tracking and policymaking with regard to disaster recovery and rodent-borne diseases in general.” – by Bruce Thiel