The Angiostrongylus cantonensis parasite, otherwise known as rat lungworm, was found in an adult mother and son in China who consumed raw centipedes, according to study results recently published in The American Journal of Tropical Medicine and Hygiene.

“We do not typically hear of people eating raw centipedes, but apparently these two patients believed that raw centipedes were good for their health,” Lingli Lu, MD. PhD, who works in the department of neurology at Zhujiang Hospital, Southern Medical University, in Guangzhou, China, said in a press release. “Instead, it made them sick.”

The researchers noted that the A. cantonensis parasite is often referred to as rat lungworm because it is commonly detected in the pulmonary arteries in rats. 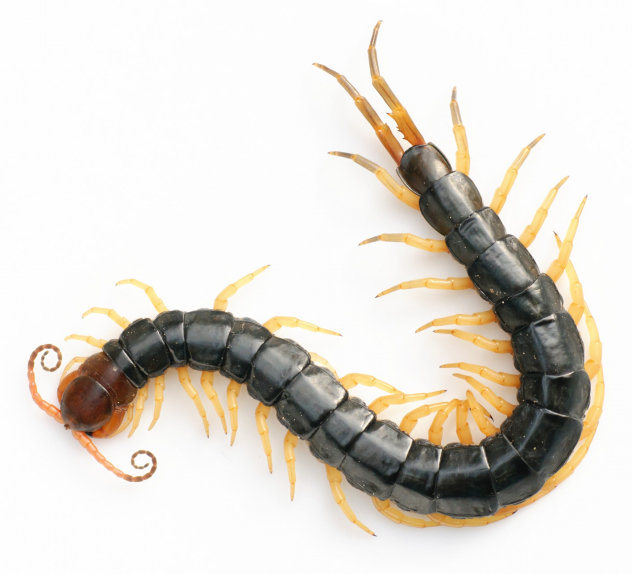 Lu and colleagues noted in the release that when the centipedes are used in dry or powder form in traditional Chinese medicine, they do not transmit the parasite.

In the study, the researchers reported on a 78-year-old woman who was admitted to the hospital in Guangzhou China, on Nov. 22, 2012, after experiencing headache, somnolence and cognitive impairment for several weeks. She had no fever or vomiting. She also reported slight neck stiffness.

About a month after the woman presented at the hospital, a 46-year-old man identified as the woman’s son was admitted to the same hospital. He was experiencing mild headaches that lasted more than 20 days, with the only neurologic sign being neck rigidity. He also reported consuming raw centipedes.

Researchers performed a CSF examination and cranial MRI. Results indicated that both his serum and the CSF were positive for antibodies against A. cantonensis, and he was diagnosed with A. cantonensis meningitis and EM. He was treated with 40 mg per day of albendazole for 21 days and 10 mg per day of dexamethasone for 16 days, and his symptoms were relieved.

They found third-stage larvae A. cantonensis in the sediments of the centipedes. PCR analysis found that the plasmid corresponded to A. cantonensis rRNA gene sequence.

“Although there are no previously reported cases of infection with A. cantonensis by eating centipedes, we observed the third-instar larvae of A. cantonensis from the centipedes we purchased from the same market,” the researchers wrote.

Lu noted the importance of cooking such products if they are to be consumed.

“Centipedes can act as a transport host of A. cantonensis,” Lu told Infectious Disease News. “We should not eat raw centipedes, as well as other raw animals. We should realize that proper cooking technique is important to protect us from foodborne diseases.” – by Bruce Thiel