Paraguay became the first country in the Americas to eliminate indigenous transmission of malaria since Cuba in 1973, WHO announced today.

Paraguay was one of 21 countries identified by WHO in 2016 as having the potential to end malaria by 2020. WHO has been helping the countries try to achieve this goal through an initiative called E-2020. Ten more countries are on track to eliminate the disease by 2020, but eight others saw an increase in indigenous cases in 2017, the agency said.

After reporting more than 80,000 cases of malaria in the 1940s, Paraguay undertook a decades-long effort to control the mosquito-borne disease, followed by efforts to keep the country malaria-free after it registered its last case of Plasmodium falciparum malaria in 1995 and its last case of P. vivax malaria in 2011, according to WHO. 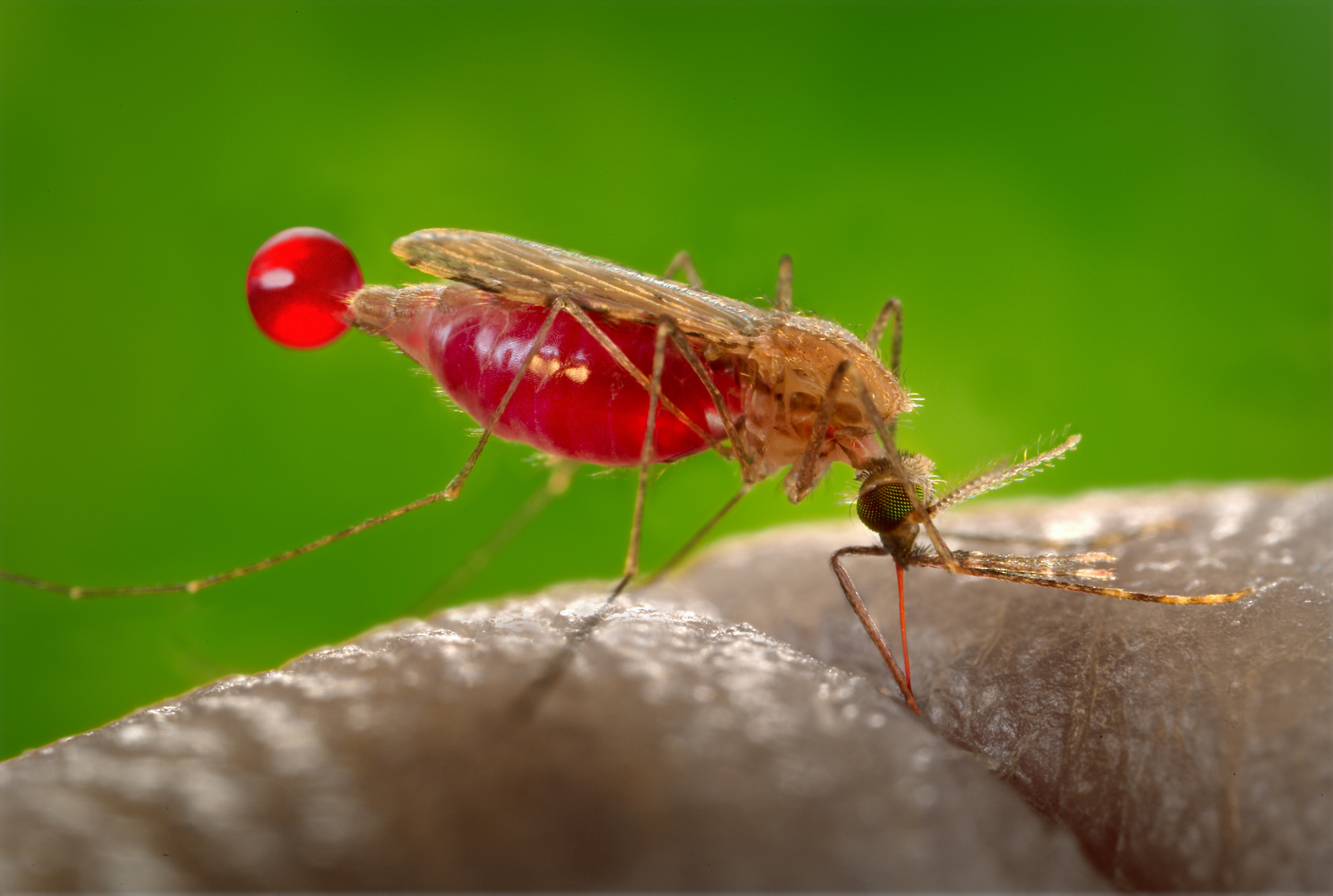 Paraguay is the first country in the Americas to be declared malaria-free since 1973.
Source: CDC

“In Paraguay, they have worked closely for many years with an important network of community health workers and volunteers who play an important role in the detection of cases,” Montoya said. “Another important element is that they maintain the capacity for malaria diagnosis by microscopy. They have integrated this microscopy capacity within the health system.”

In April 2018, an independent panel recommended to WHO that Paraguay be certified malaria-free after concluding that the country had interrupted indigenous transmission of the disease for the required 3 years and had the ability to prevent its return. There continue to be imported cases of malaria, usually from travelers abroad, Montoya said.

“However, they have done a good job of detecting and responding to these imported cases,” he said.

Kim A. Lindblade, PhD, team lead for elimination in the WHO Global Malaria Program, said the disease remains a serious public health challenge in many countries.

“While Paraguay’s malaria-free status serves as a bright spot in the response and shows that elimination of the disease is possible through a country-owned and country-led process, it is important to focus on continuing to support both groups of countries: those with a high burden of malaria and those accelerating toward elimination,” Lindblade told Infectious Disease News. – by Jennifer Byrne