Scientific Reports has retracted a controversial 2016 article that purported to raise questions about the safety of HPV vaccines.

The journal’s publisher, Nature Research, said it retracted the article “because the experimental approach does not support the objectives of the study.” It said the authors of the study disagreed with the retraction.

According to the CDC, HPV vaccines have undergone years of extensive testing and are safe and effective, providing long-lasting protection against cancers caused by strains of the virus.

The retracted article, “Murine Hypothalamic Destruction with Vascular Cell Apoptosis Subsequent to Combined Administration of Human Papilloma Virus Vaccine and Pertussis Toxin,” included findings from a study by researchers in Japan who immunized mice with large doses of Gardasil (human papillomavirus 9-valent vaccine, recombinant, Merck) “to elucidate the mechanisms of” something they called HPV vaccination-associated neuro-immunopathetic syndrome (HANS) — a series of reported clinical symptoms supposedly showing that the HPV vaccine might cause neurological damage. Following vaccination, they also injected the mice with pertussis toxin “to facilitate the access of the vaccine to the [central nervous system] via modulation of the blood-brain barrier.” 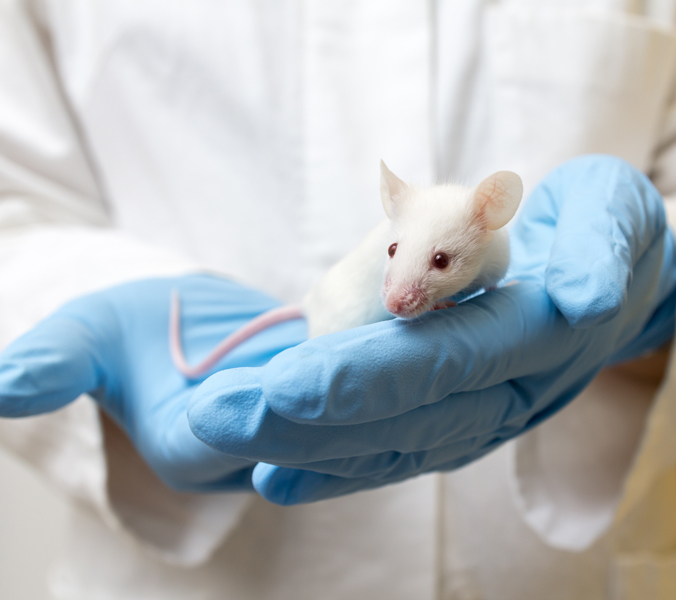 The journal Scientific Reports retracted a study purporting to show that the HPV vaccine may cause neurological damage.
Source: Adobe Stock

According to a report in Science, the now-retracted article was met with strong opposition by groups pointing out problems with the experiment, including the use of a dose of HPV vaccine much larger than what is normally given to patients, the use of a toxin that makes the blood-brain barrier leaky and inconsistencies in the data and results.

In its retraction, the publisher also acknowledged some of these problems, saying “the co-administration of pertussis toxin with high-levels of HPV vaccine is not an appropriate approach to determine neurological damage from HPV vaccine alone.”

“I thought it was a horrible paper,” David H. Gorski, MD, PhD, professor and chief of the breast surgery section in the department of surgery at Wayne State University School of Medicine and medical director of the Alexander J. Walt Comprehensive Breast Center at the Barbara Ann Karmanos Cancer Institute, told Infectious Disease News.

“I referred to it at the time as torturing more mice in the name of antivaccine pseudoscience,” Gorski said. “There were so many methodological issues, not the least of which was the validity of the model. Why on earth would one combine pertussis toxin with HPV vaccination, other than to provoke an inflammatory response that the vaccine itself does not?”

High-risk strains of HPV — the most common sexually transmitted infection in the U.S. — can cause several types of cancer, including cervical cancer. People who are vaccinated against HPV may experience redness or swelling at the injection site, dizziness, fainting, nausea or headache but typically do not experience serious side effects, according to the CDC.

Gorski said the retracted article was cited widely by antivaccination activists in the 18 months that it went unretracted, but it may not have gained much attention in the public.

“That being said, any journal article of such poor quality purporting to show that vaccines are dangerous is a weapon in the propaganda armamentarium of antivaccine activists,” he said.

A spokesperson for Scientific Reports told Infectious Disease News that it takes concerns about its articles seriously and examines them carefully.

“We follow established procedures, consulting the original authors and, where appropriate, seeking advice from peer reviewers and others,” the spokesperson said. “As a result, it can take time to undertake and report on investigations and for responses to be developed and published.”

The situation is reminiscent of the The Lancet’s decision to retract a discredited 1998 study by Andrew Wakefield and others that suggested a link between vaccination and autism. That paper is still fueling antivaccine rhetoric, which has been associated with outbreaks.

“In general, peer review is not perfect. Bad papers get through,” Gorski said. “It’s particularly disappointing in this case because Scientific Reports is Nature Publishing Group’s open-access journal. I’ve even seen antivaccine activists refer to this paper as having been published in Nature, which it most assuredly was not. But Nature is one of the highest impact journals in the world, and most people don’t know that the Nature Publishing Group also publishes a large stable of other scientific journals.” – by Gerard Gallagher