The European Center for Disease Prevention and Control, or ECDC, has released a new report demonstrating a substantial increase in the number of Candida auris cases in Europe since 2013.

The report, recently published in Eurosurveillance, included survey data on the prevalence of C. auris in 29 European countries. 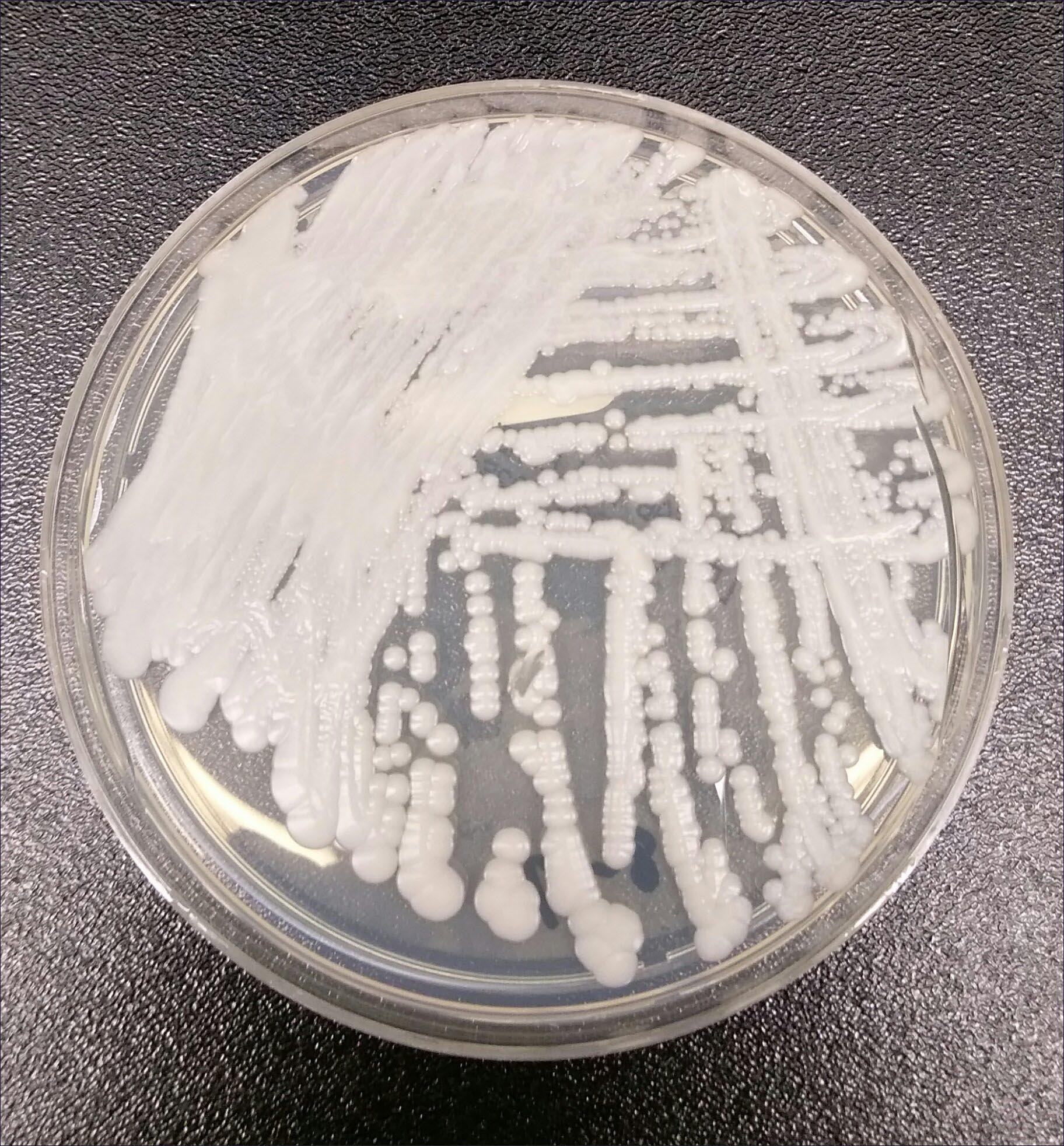 More than 620 cases of C. auris have been reported in Europe since 2013, according to a new Eurosurveillance report.
Source: CDC

“Outbreaks of C. auris have also been described in four other continents from countries such as Venezuela, South Africa, the [United States] and India, showing that, within a few years, C. auris has become a global public health issue and that further outbreaks can be expected,” the researchers wrote. “The reason why some cases of C. auris have caused large outbreaks while other cases were sporadic with no apparent further transmission remains unclear. However, reports of sporadic cases might represent a ‘tip of the iceberg’ phenomenon, as only few isolates might reach mycology reference laboratories and no information is available whether contact screening surrounding these sporadic cases was performed to exclude further transmission.”

In the U.S., the CDC identified 233 confirmed and 28 probable cases of C. auris in 10 states, as of Feb. 28. Most infections were detected in the New York City area and New Jersey. An additional 407 patients were found to be colonized with C. auris through targeted screening efforts in four states with clinical cases.

According to public health officials, C. auris’ potential to cause multidrug-resistant outbreaks and the current lack of laboratory capacities in many countries to detect the pathogen render it a public health threat. – by Stephanie Viguers

For more information on C. auris, see below:

Health experts discuss the arrival of C. auris in the U.S. and what it means for clinicians and their patients. Although the infection is still rare in the country, experts have voiced concern about its reported drug resistance and the difficulty of distinguishing it from other invasive Candida infections, which could lead to inappropriate treatment. Read more.

VIDEO: C. auris ‘in the category of a superbug’

What caused C. auris to emerge on several continents around the same time?

C. auris has limited treatment options due to widespread antifungal resistance and is associated with high mortality rates, according to research published in Clinical Infectious Diseases. Read more.