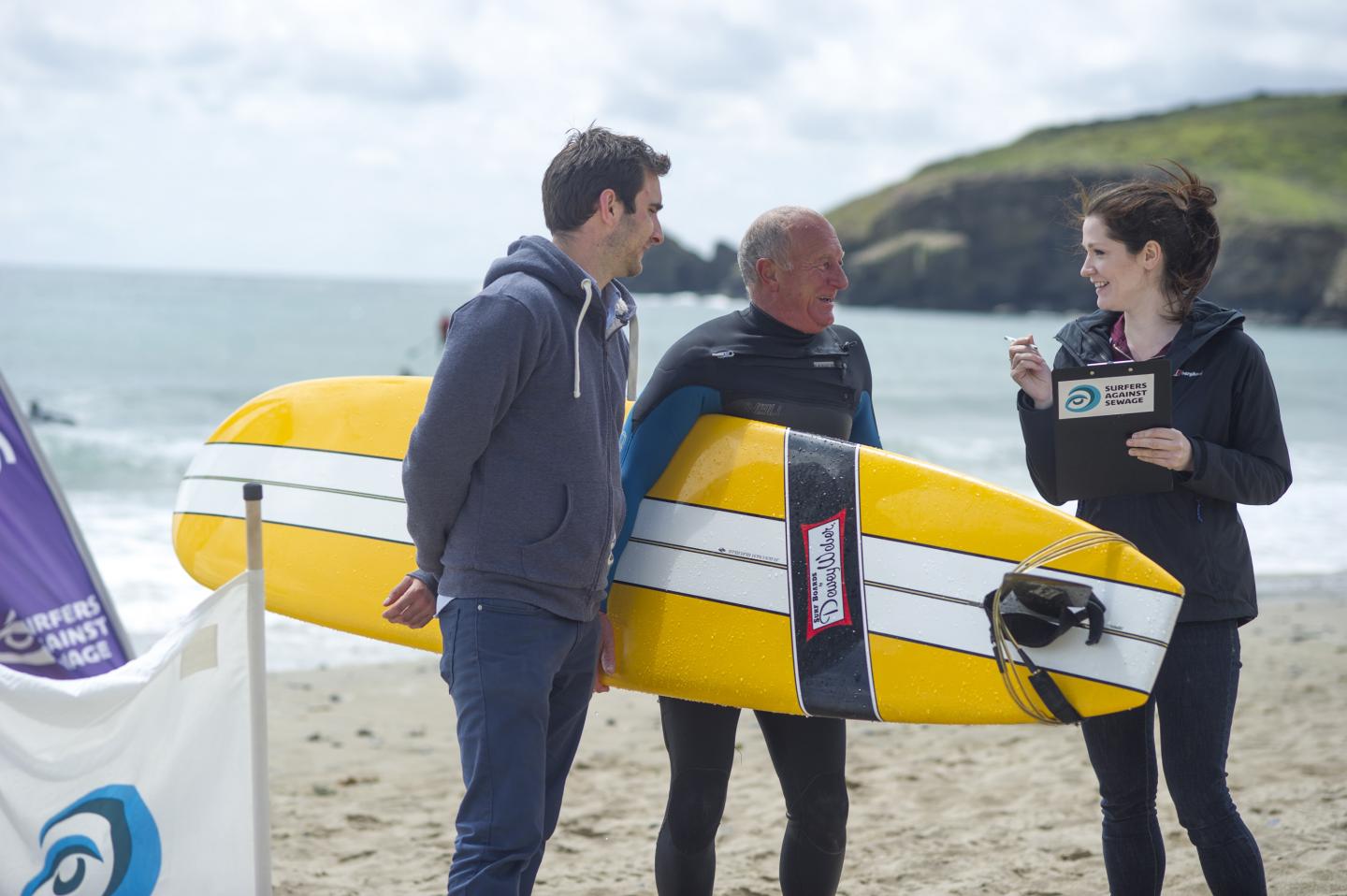 Anne F.C. Leonard, PhD, MSc, postdoctoral researcher at the University of Exeter Medical School, and colleagues reported in Environment International that their findings highlight the potential role of natural environments in the spread of antimicrobial resistance.

“Antimicrobial resistance has been globally recognized as one of the greatest health challenges of our time, and there is now an increasing focus on how resistance can be spread through our natural environments,” Leonard said in a press release. “We urgently need to know more about how humans are exposed to these bacteria and how they colonize our guts. This research is the first of its kind to identify an association between surfing and gut colonization by antibiotic-resistant bacteria.”

It is estimated that annual deaths attributable to drug-resistant infections could reach 10 million by 2050, according to the researchers. Resistance, they noted, can arise though a mutation or be acquired through resistance genes that are transferred by other bacteria via mobile genetic elements.

Leonard, along with William H. Gaze, PhD, associate professor at the University of Exeter Medical Center, and colleagues tested 97 bathing-associated waters in England and Wales to determine the prevalence of antibiotic-resistant bacteria and bacteria harboring mobile genes associated with antibiotic resistance. Of the sampled waters, 15 contained third-generation cephalosporin-resistant E. coli and 11 contained E. coli that harbor mobile genes. The overall percentage of E. coli harboring mobile genes was low, at 0.07%. However, the researchers said the levels were “high enough to pose an exposure risk to water users.”

The researchers then conducted a survey to determine the prevalence of antibiotic-resistant bacteria in surfers and bodyboarders, who ingest approximately 10 times more sea water than nonsurfers, according to the release. The analysis included rectal swabs from 143 surfers and 130 controls.

“We are not seeking to discourage people from spending time in the sea, an activity which has a lot of benefits in terms of exercise, well-being and connecting with nature,” Gaze said in the release. “It is important that people understand the risks involved so that they can make informed decisions about their bathing and sporting habits. We now hope that our results will help policymakers, beach managers, and water companies to make evidence-based decisions to improve water quality even further for the benefit of public health.” – by Stephanie Viguers

Disclosures: Gaze reports receiving grants from AstraZeneca, the Biotechnology and Biological Sciences Research Council, and the Medical Research Council for research outside of the submitted work. Please see the study for all other authors’ relevant financial disclosures. 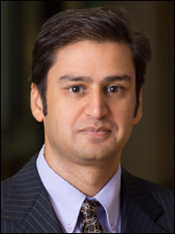 The finding that coastal waters in the United Kingdom contain antimicrobial-resistant bacteria and that those with high exposure to these waters, such as surfers, are more likely to be colonized with these bacteria is not surprising. The overuse of antibiotics for human and agricultural use has been rampant for decades, and wastewater discharge into coastal waters has been shown to contain resistant bacteria. These bacteria can come into contact with those exposed to the water, and colonization occurs. The heightened colonization rates in surfers should prompt clinicians to consider the increased likelihood of a drug-resistant infection in those with similar water exposures and possibly modify empiric antibiotic therapy in certain contexts.