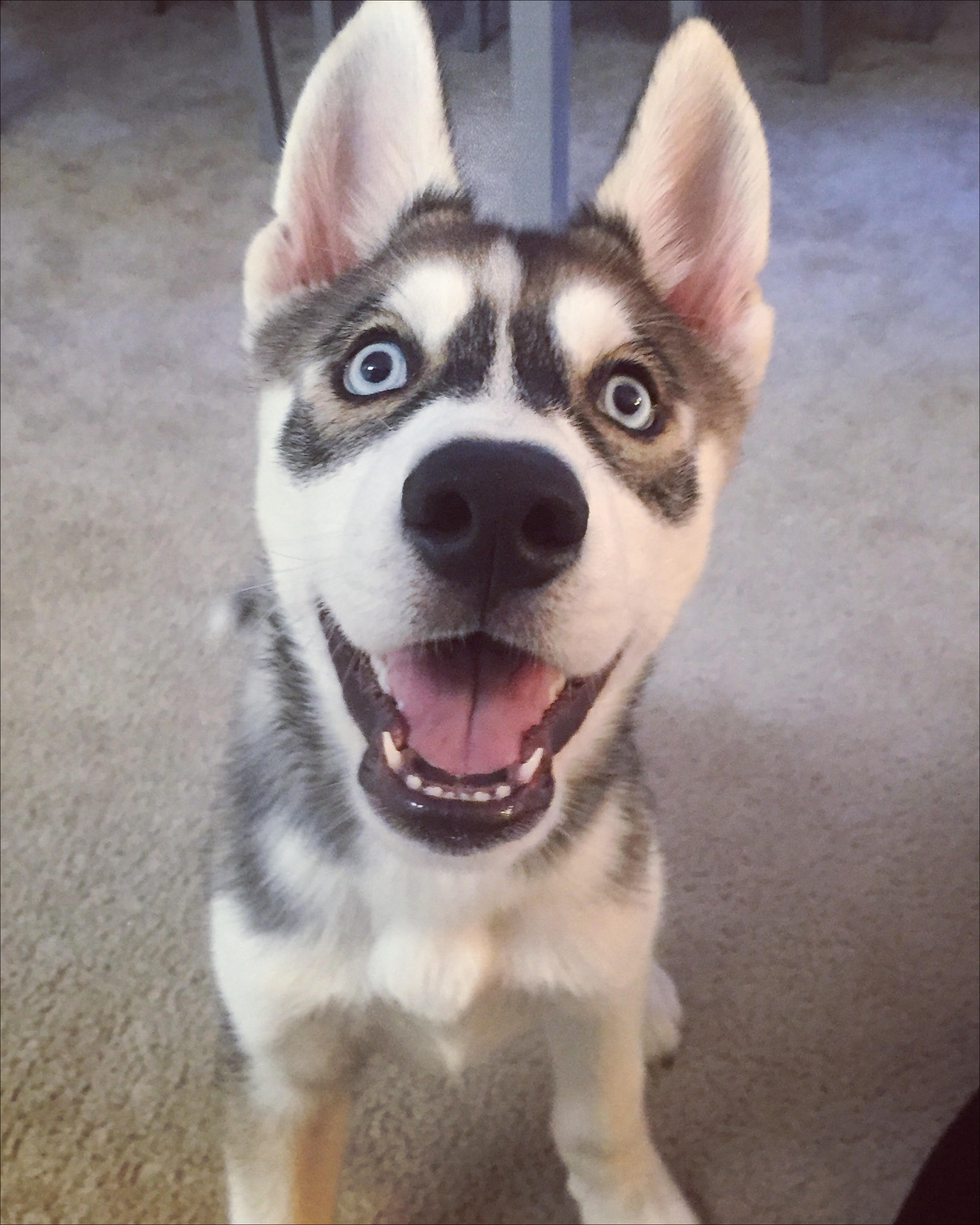 A rabies vaccination campaign among dogs successfully interrupted transmission of the disease to humans in a city in Chad, according to a recent study. Researchers said similar campaigns can be effective provided they cover a wide enough area and that local communities are engaged in the programs.

“In contrast to previous reports, our study suggests that mass vaccination of dogs, coupled with post-exposure prophylaxis, could be sufficient to eliminate rabies transmission in an African city in both dogs and humans, as long as vaccination is extended to a larger area beyond the city itself,” researcher Jakob Zinsstag, PhD, head of the human and animal health unit of the Swiss Tropical and Public Health Institute, and colleagues wrote. “In the long term, eliminating the infectious rabies reservoir in dogs will be more cost-effective than perpetual post- or pre-exposure prophylaxis in humans.”

Zinsstag and colleagues assessed the effect of two dog vaccination campaigns conducted in N’Djaména, the capital city of Chad, from October to December of both 2012 and 2013. During those efforts, teams vaccinated dogs in various parts of the city. They vaccinated more than 1,400 dogs in 2012 and more than 1,700 in 2013, covering about 71% of dogs in N’Djaména each year.

The researchers conducted passive surveillance, bringing dogs suspected of having rabies to a diagnostic laboratory and recording information on human exposure. They developed a mathematical model of dog-to-dog and dog-to-human rabies transmission based on the data they collected.

“The data suggested that mass dog vaccination campaigns in 2012 and 2013 reached sufficient coverage to interrupt transmission from January 2014 to October 2014,” they wrote.

Subsequently, however, new dog rabies cases emerged earlier than the researchers’ models had predicted. To explain this, Zinsstag and colleagues conducted a phylogeny of rabies virus isolates that were collected from various parts of Chad, including N’Djaména, from August 2011 to January 2015.

They found that the dog rabies cases that emerged from 2014 onward were phylogenetically distinct from those that had been previously circulating in N’Djaména. The finding suggested that dogs from areas surrounding the city were the source of reinfection rather than ongoing transmission in dogs or wild animals.

To contain rabies transmissions, health officials should take local circumstances into account and use existing guidelines, the researchers recommended.

“Dog vaccination campaigns will need to be adapted to local conditions to reach sufficient coverage, a regional approach similar to the well-coordinated dog rabies control efforts among Latin American countries,” they wrote. “The recent creation of the Pan African Rabies Control Network is an important first step toward the goal of eliminating dog rabies from Africa by 2030.” – by Joe Green