Surge in human H7N9 cases caused by poultry, not people 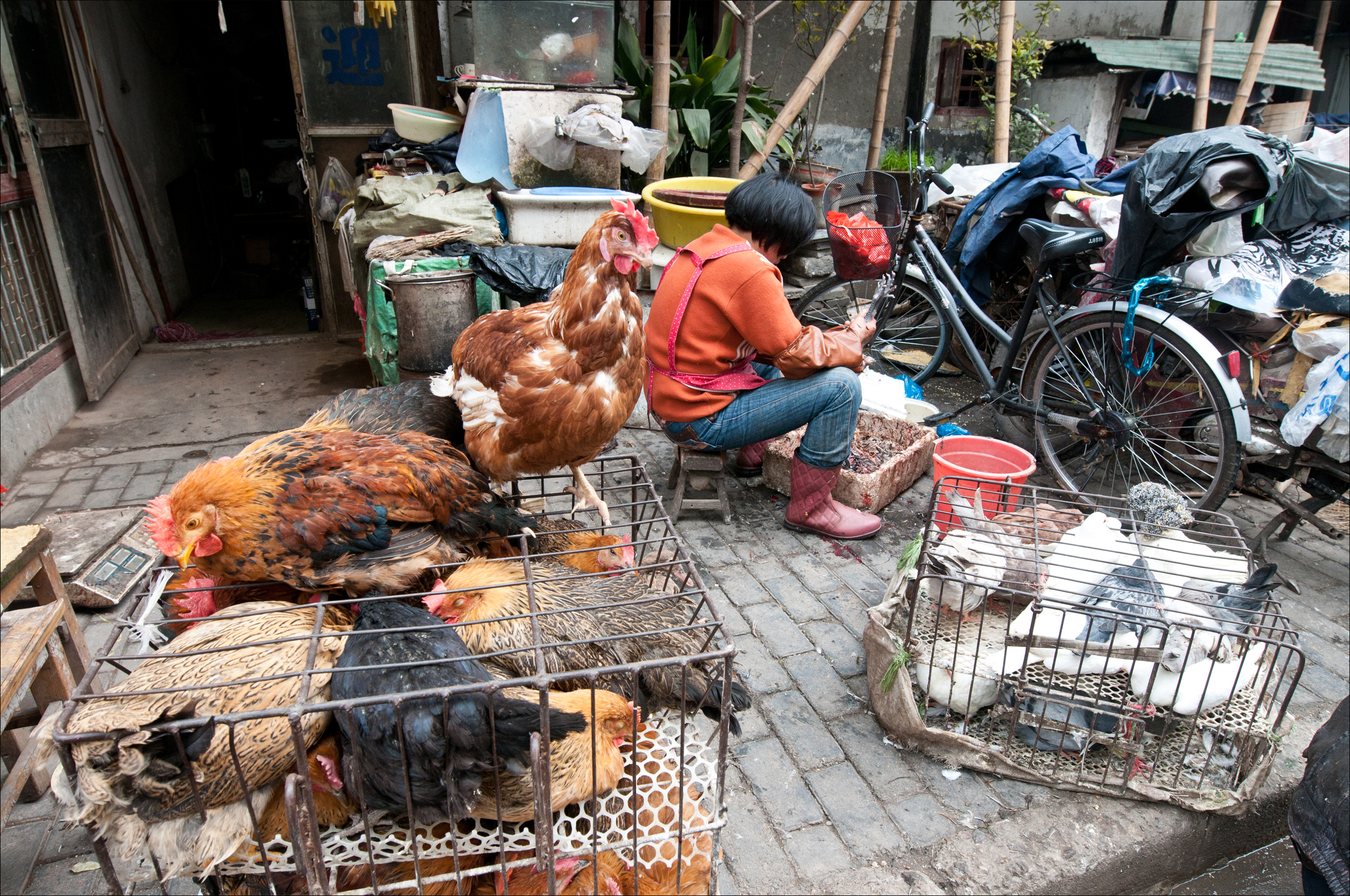 According to researchers, a recent surge in human cases of the deadly influenza A(H7N9) virus in China is due to increased spread from poultry.
Source: Shutterstock.com

“Reassuring” study findings indicate that the recent surge in human influenza A(H7N9) cases in China is probably due to increased spread from poultry to people and not because of a swell in human-to-human transmission.

With a case fatality rate of around 40%, experts consider H7N9 to be one of the most troubling infectious disease threats in the world because of its potential to cause a deadly pandemic. So far, most of the more than 1,500 human cases since 2013 have been transmitted from poultry, not people.

“If sustained human-to-human transmission occurs, it’s very difficult to see how containment could be implemented successfully, and a pandemic would likely result,” Timothy M. Uyeki, MD, medical epidemiologist in the CDC’s Influenza Division and one of the authors of the new report, told Infectious Disease News.

Since 2013, China has been struck by five epidemics of H7N9, the most recent one being by far the largest and most widespread. In addition to a record number of human cases, the fifth epidemic produced evidence that the virus had split into two strains, including one that was no longer susceptible to the old vaccine and was becoming harder to treat. The CDC developed a new vaccine, replacing the old one that was based on viruses taken after H7N9 emerged in 2013.

According to Uyeki and colleagues from the CDC and several public health agencies in China, a marked increase in H7N9 cases since December 2016 has led to concerns about a pandemic. They analyzed 40 clusters of H7N9 cases between 2013 and June 30, 2017, focusing on clusters in which secondary case-patients reported no exposure to poultry to determine if nonsustained human-to-human transmission had increased during the most recent epidemic. The clusters comprised 84 infections out of the 1,524 H7N9 patients reported since February 2013.

Uyeki and colleagues found similarities in the number and size of clusters in each epidemic. They also found no significant difference in the proportion of clusters with probable human-to-human transmission, which they defined as H7N9 patients with contact to a symptomatic index patient but no known exposure to poultry. They did not find evidence of spread beyond two generations.

They said their findings suggest the surge in human cases during the fifth epidemic was a reflection of increased poultry-to-human transmission over a wide geographic range in China, and not an increase in human-to-human spread.

Uyeki called the finding “somewhat reassuring” but noted several concerns, including that human-to-human transmission continues to occur, mortality in hospitalized patients is around 40%, and that the viruses continue to evolve.

“The situation could change at any time,” he said. “Close monitoring of A(H7N9) viruses in poultry and in infected humans is critical to understanding any increase in pandemic threat.” – by Gerard Gallagher