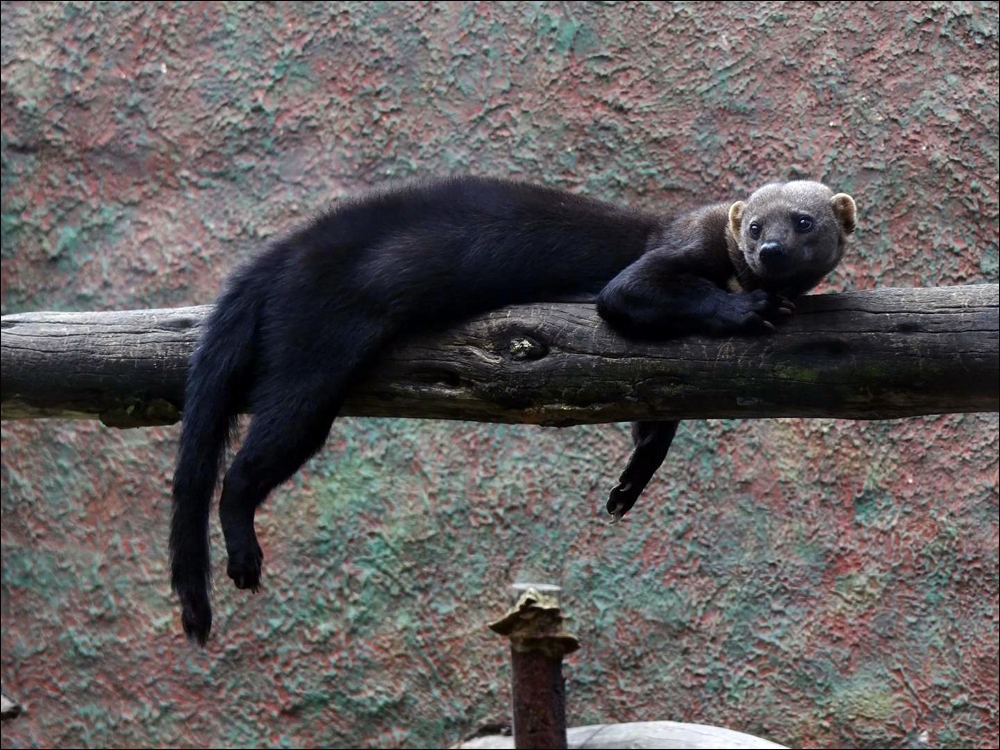 University of California, Riverside researchers are the first to discover that tayras, animals that look similar to weasels, are hosts for parasite-spreading kissing bugs, vector of Chagas disease.
Source: CC BY 1.0

Researchers from the University of California, Riverside have discovered that tayras, New World monkeys, sloths, porcupines and coatis can host kissing bugs, a vector of the parasite that causes Chagas disease, according to findings published in PeerJ.

WHO estimates that six to seven million people worldwide are affected by Chagas disease, a deadly condition caused by the parasite Trypanosoma cruzi. The parasite is transmitted to animals and humans through contact of the feces or urine of triatomine bugs, or kissing bugs. According to the CDC, Chagas disease is one of the neglected parasitic infections that should be priorities for public health action. Although Chagas disease is prevalent, information regarding its transmission remains largely unknown.

“There are 152 species of kissing bug, but we don’t know much about most of them, including the animals they feed on that can act as reservoirs for the parasite,” senior author Christiane Weirauch, PhD, professor of entomology at the University of California, Riverside’s College of Natural and Agricultural Sciences, said in a press release. “Overall, the existing data are piecemeal, scattered and biased toward a handful of heavily studied and well-documented species, while little data exist for insects that are found in secluded habitats.”

Weirauch and colleagues conducted PCR testing of the gastrointestinal contents of 64 specimens of kissing bugs collected from rural areas of the United States, Central and South America between 2005 and 2015.

DNA analysis of ingested blood revealed host associations for 24 of the samples. The researchers identified several new hosts for kissing bugs, including New World monkeys, sloths, arboreal porcupines, coatis and tayras — a weasel-like animal that has never been associated with kissing bugs. The researchers found that 20 specimens of kissing bugs (31.3%) were infected with T. cruzi.

"Education and pesticide application around homes has helped reduce the impact of kissing bugs associated with homes and domestic animals, but now more and more cases of Chagas disease are driven by species most often associated with more rural hosts," study researcher Eric R. L. Gordon, a PhD student in the department of entomology at University of California, Riverside, said in the release.

To control Chagas disease in wild animals, Gordon suggested that bioaccumulation of the parasite in some carnivores near the top of the food chain should be monitored.

“If kissing bugs also feed on these carnivores, as has occurred for the tayra in our study, they are likely to be one of the important links in the transmission chain of the disease in the wild,” Gordon added. “If a vaccine becomes available one day in the future, they are good candidates to target for immunization to halt the natural spread of the parasite and potentially help to eradicate the pathogen." – by Savannah Demko