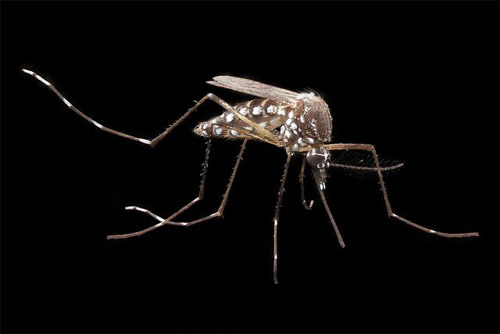 Researchers have developed a gene drive that has the potential to reduce disease-transmitting mosquito populations by limiting female fertility. During a recent experiment, however, they found that mosquitoes gradually develop mutations at gene drive target sites that block the spread of the new genes and restore fertility.

“Reducing the number of mosquito vectors has been the most effective tool to date for the control of malaria, so self-sustaining gene drives designed with this purpose have great potential,” Tony Nolan, PhD, senior research fellow in the department of life sciences at Imperial College London, said in a press release. “However, gene drives are not a silver bullet, and just like antibiotics can select for resistance in bacteria, gene drives can be susceptible to resistance at their target site.”

Nolan and colleagues initiated a gene drive in Anopheles gambiae mosquitoes, which are known to transmit malaria to humans. They used CRISPR-Cas9 technology to copy the gene drive onto chromosomes during gamete formation so that most of the offspring would inherit the new fertility-limiting gene. During their experiments, the researchers found that mosquitoes transmitted the gene drive to more than 99% of offspring. As a result, they observed about a 90% reduction in fertility among female mosquitoes.

The researchers continued to monitor multiple generations of the mosquitoes to evaluate the frequency of the gene drive and monitor their resistance to it over time. After the initial increase in gene drive prevalence, which peaked around the sixth generation, there was a gradual decline in frequency. By the 25th generation of mosquitoes, the gene drive was present in less than 20% of the population. In addition to a decline in gene drive frequency, the researchers observed an increase in nuclease-induced mutations at the target gene that exhibited resistance to cleavage, which restored the mosquitoes’ ability to reproduce.

“The novelty of this study is not that resistance emerges — we have been planning strategies to deal with this from the start — but that it documents the way it emerges and the way it is selected over generations,” Nolan said in the release. “This work will help a lot in planning for and managing the emergence of resistance.”

Not only will the findings help researchers understand how to mitigate resistance in future gene drives, but Nolan and colleagues said it also demonstrates how releasing a resistant allele into a mosquito population could potentially reverse the effects of a gene drive. – by Stephanie Viguers 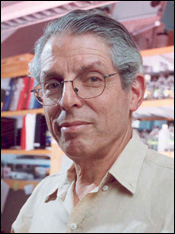 There are two basic types of gene drives. One is population reduction, which seeks to kill mosquito progenies. The other is population replacement, which aims to modify the mosquito by, for instance, introducing a gene that makes the mosquito refractory to the malaria parasite. Studies have shown that population reduction approaches are easier to implement. In my mind, however, population replacement would be more effective. When reducing mosquito populations in an area where the biological niche is very favorable for mosquitoes, the effects of a population-reduction gene drive will be reversed as soon as the gene drive is no longer implemented or no longer works. In theory, it is a more stable situation if mosquitoes are modified in a target area.

So far, there have been short-term experiments that have shown gene drives work very well, but what this paper did was extend previous research to include many more generations. Nolan and colleagues found that with time, mutants develop in the mosquitoes that are resistant to the killing effect of the gene drive. Therefore, as is, this gene drive will not be applicable in practice and further modifications must be implemented. Although this was expected on theoretical grounds, this paper is important because it examines the mechanistic basis for the resistance.