The implementation of an electronic sepsis protocol coincided with greater use of broad-spectrum antibiotics and an increase of Clostridium difficile infections at a teaching hospital, according to recently published findings.

“Integrated sepsis care streamlines how treatment is delivered,” Jashvant Poeran, MD, PhD, assistant professor of population health and science policy at the Icahn School of Medicine, said in a press release. “Yet as our research indicates, providers face the tough task of addressing how to deliver timely sepsis care, while mitigating potential unintended consequences such as an increase in health care facility-onset Clostridium difficile infection that may be linked to increased use of broad-spectrum antibiotics.”

Poeran and colleagues retrospectively reviewed time series data from a 1,171-bed tertiary care teaching hospital from June 1, 2011, to June 30, 2014. All adult patients from four wards — chosen either because they were the wards piloting the sepsis intervention or because they had the highest incidences of C. difficile, antibiotic use and sepsis — were included in the study. The main outcomes were incidence of health care facility-onset (HCFO) C. difficile infections (CDIs) and use of broad-spectrum antibiotics.

Although three antibiotics in the study were part of an order set that had been designed for the sepsis program, these drugs were not the main drivers of antibiotic use, Poeran and colleagues wrote. Cefepime was the most commonly prescribed antibiotic; however, levofloxacin, which was not part of the order set, was the largest driver of increased antibiotic use, with an increase of 32.7 days of therapy per 1,000 patient-days.

“Although we cannot infer causality, our findings warrant further research into unintended consequences of sepsis screening programs as they are implemented in an increasing number of hospitals nationwide,” Poeran and colleagues wrote. – by Andy Polhamus 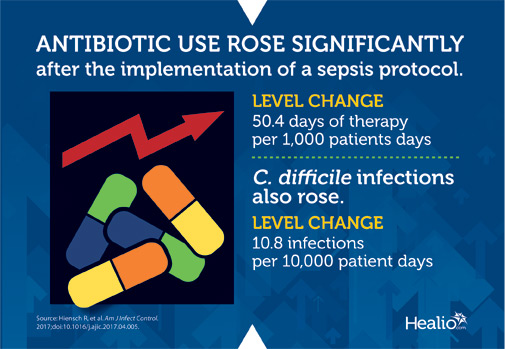 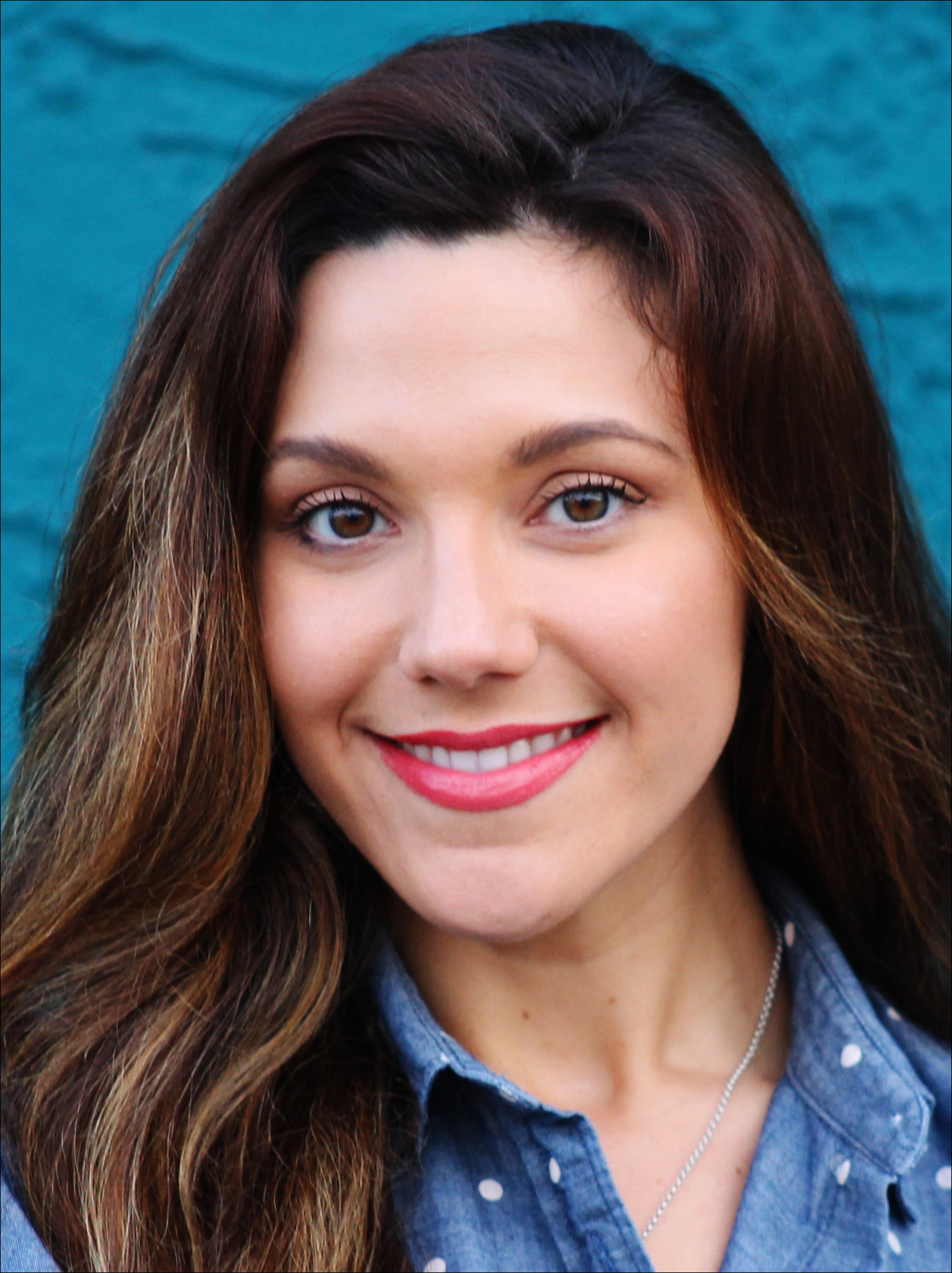 Electronic sepsis screening and treatment protocols have been successfully implemented to improve patient outcomes. Less information is known about the unintended consequences of such programs, including nonspecific increases in broad-spectrum antibiotic use and related outcomes including HCFO CDIs. This is important because the prevalence of HCFO CDI is increasing, with the primary risk factor being broad-spectrum antibiotic use.