‘Abandoned’ cefixime could be used in some gonorrhea cases 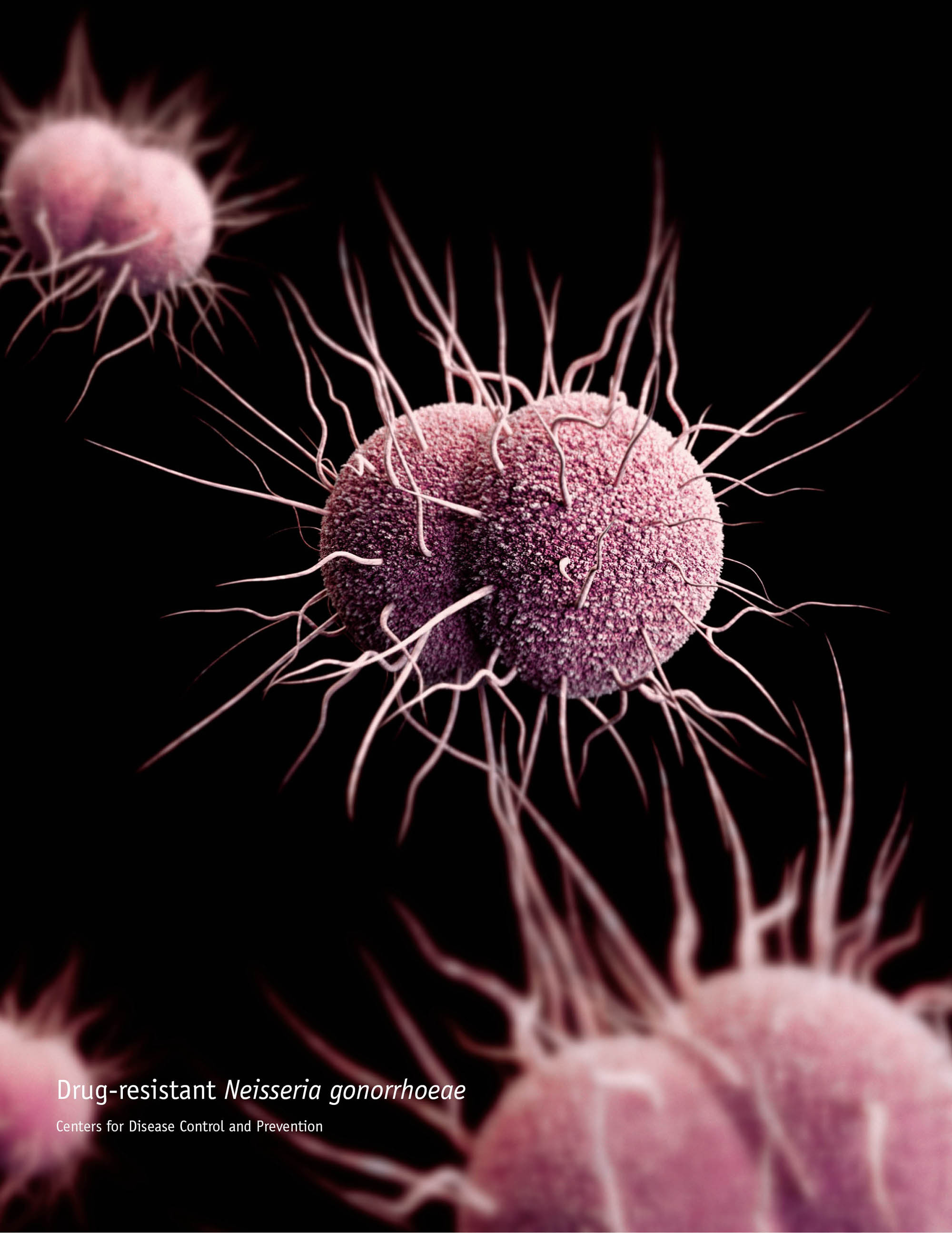 Because resistance to the antibiotic cefixime has decreased, the drug could be reintroduced to a minority of patients with gonorrhea, according to researchers.

The limited use of cefixime, which was removed from gonorrhea treatment guidelines in 2010, could also reduce the chances of resistance to current antimicrobials, they wrote in PLoS Medicine.

“Our results indicate that cefixime could be used to treat uncomplicated cases of gonorrhea without incurring the risk of causing resistant epidemic like the one that happened in 2007 to 2012, provided its frequency of use were controlled, enabling continued use of an ‘abandoned’ antibiotic,” researcher Lilith K. Whittles, of the department of infectious disease epidemiology at the School of Public Health, Imperial College London, and colleagues wrote.

The researchers gathered data from the Gonococcal Resistance to Antimicrobials Surveillance Programme (GRASP), which is conducted by Public Health England. They assessed cases of gonorrhea among men who have sex with men (MSM) between 2008 and 2015.

The researchers estimated that treating cefixime-resistant gonorrhea with cefixime failed in 83% of cases. That represented enough of a resistance benefit to counterbalance the fitness cost when more than 31% of cases are treated with cefixime.

Given those estimates, the researchers suggest that cefixime could be used in up to 25% of gonorrhea cases without risking a revival of resistance to the drug.

They cautioned that clinicians must watch for factors that could lead to further resistance, including mutations in the target pathogens that reduce fitness cost, and that resistance trends must be watched closely.

“Therefore, a redeployment of cefixime would require the continuation, and perhaps reinforcement, of monitoring of resistance trends in England and beyond,” the researchers wrote, citing previous studies. “Ideally, surveillance systems would routinely record the prescription and treatment outcome for each individual case, as part of antimicrobial stewardship and monitoring of antibiotic resistance.”

In an accompanying perspective, Magnus Unemo, PhD, associate professor and director of the WHO Collaborating Centre for Gonorrhea and other STIs at Örebro University in Sweden, and Christian Althaus, PhD, head of the immuno-epidemiology research group at the University of Bern Institute of Social and Preventive Medicine in Switzerland, encouraged further research in drug-resistant gonorrhea.