WHO asks farmers to stop using antibiotics in healthy animals 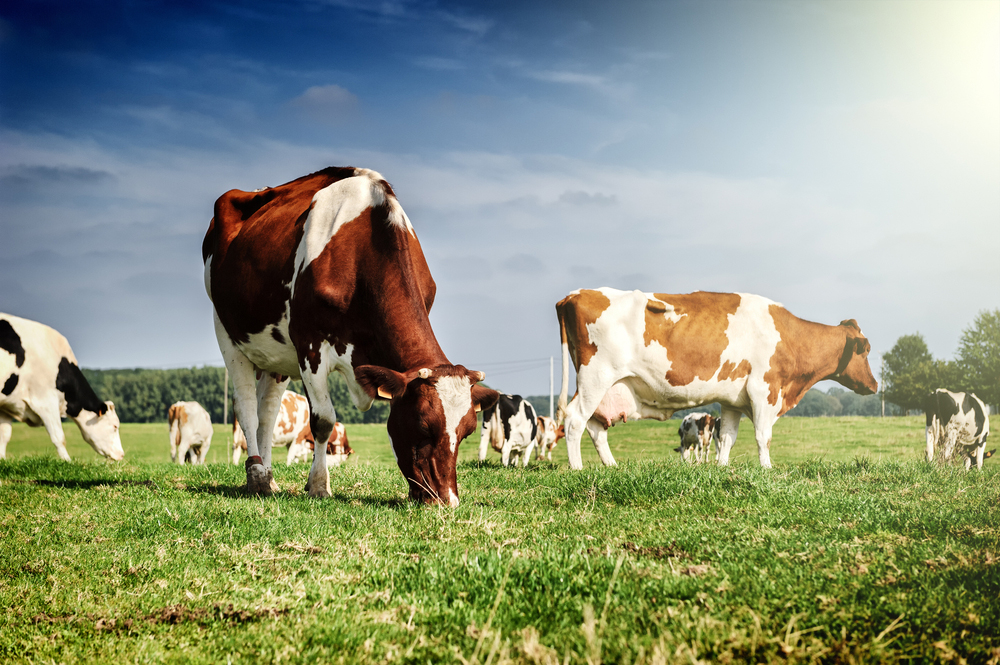 In an effort to curb antimicrobial resistance, WHO has asked farmers and the food industry to stop using antibiotics in healthy animals such as cows.
Source: Shutterstock.com

To preserve the effectiveness of antibiotics in humans, WHO is calling for an end to their use in healthy animals.

In new guidelines, WHO recommends that farmers and the food industry stop using antibiotics to promote growth and prevent disease in healthy animals — a practice that drives antimicrobial resistance around the globe.

According to the agency, in some countries, around 80% of the total consumption of medically important antibiotics occurs in the animal sector, largely to promote growth in animals meant for food. In the United States, where experts have called for an end to the practice, the proportion is 70% by weight.

Antibiotic resistance can be transferred between animals and humans in several ways, including through direct contact, food consumption and the environment. Many human illnesses like urinary tract infections, pneumonia and gonorrhea are becoming harder to treat because of the reduced effectiveness of commonly used drugs.

“Antibiotic resistance is a very serious threat to public health,” Marc Sprenger, MD, PhD, director of the WHO Antimicrobial Resistance Secretariat, said during a teleconference about the guidelines.

The recommendations in the guidelines are not new, but they are now backed by a WHO-funded review of hundreds of studies exploring the effect of interventions to reduce antibiotic use in food-producing animals. The review showed that restrictions are associated with a reduced presence of antibiotic-resistant bacteria in the animals that commonly ranged between 10% and 15%, and reached up to 39%. In humans, the effect was a 24% reduction in the presence of antibiotic-resistant bacteria, including a 29% reduction among farm workers.

The findings by researchers from the University of Calgary were published in The Lancet Planetary Health. In an accompanying editorial, Wannes Vanderhaeghen, PhD, MSc, of the Centre of Expertise on Antimicrobial Consumption and Reduction in Animals (AMCRA), and Jeroen Dewulf, DVM, PhD, MSc, of the veterinary medicine department at Ghent University, both in Belgium, said the review cements the relationship between antibiotic overuse in animals and the “pressing” concern of resistance.

In the guidelines, WHO recommends that medically important antibiotics should not be used in animals for growth promotion or disease prevention unless a diagnosis has been made in other animals in the same flock, herd or fish population. When appropriate, WHO said only antibiotics that have been deemed “least important” to human health should be used in animals.

Antibiotics considered “critically important” — including the highest priority medicines like cephalosporins, glycopeptides, macrolides and ketolides, polymyxins and quinolones — should not be used, according to the guidelines. And because the antibiotic pipeline includes so few drugs in development, any new antibiotics that come on the market will be automatically deemed critically important for human health, “unless decided otherwise by WHO,” said Awa Aidara-Kane, MD, PhD, coordinator in the WHO department of food safety.

“We do not expect the world to change overnight,” he said. – by Gerard Gallagher

WHO. WHO guidelines on use of medically important antimicrobials in food-producing animals. 2017. http://who.int/foodsafety/areas_work/antimicrobial-resistance/cia_guidelines/en/. Accessed November 7, 2017.