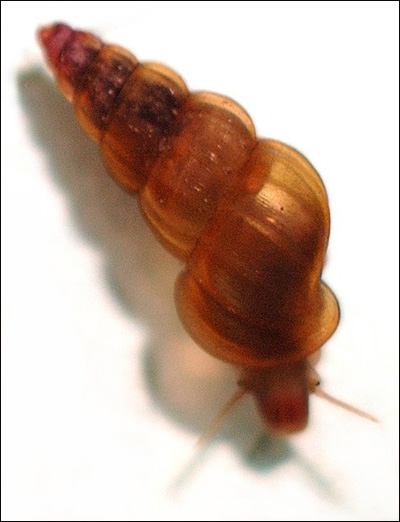 Pre-existing schistosomiasis infection almost tripled the risk for HIV infection in women from a rural area of Tanzania, according to recent data.

“Our study suggests that schistosomiasis may play a major role in HIV transmission and disease progression in African countries,” researcher Jennifer A. Downs, MD, MSc, an assistant professor of medicine and Friedman Family Research Scholar at Weill Cornell Medical College, and colleagues wrote.

In their own research, Downs and colleagues included data from an ongoing study in which people in villages near Lake Victoria have been tested for HIV. The researchers assessed archived dried blood spots collected in 2007, 2010 and 2013.

For the seroconverters, the researchers obtained schistosome testing results and determined whether participants tested positive for schistosomiasis before or after HIV seroconversion.

To test whether schistosomiasis increased HIV viral load, the researchers included participants who tested negative for HIV in 2007 but positive in 2010. They did not include those who seroconverted in 2013 because ART became “widely available in the region” in 2012, they wrote.

Downs and colleagues found that women with pre-existing schistosome infection were significantly more likely than women without the parasite to be infected with HIV (OR = 2.8). No such risk increase was found among men (OR = 0.7, P = 0.42).

The researchers suggested that praziquantel could be a safe and inexpensive option for treating schistosomiasis in the area. Praziquantel is marketed under the brand name Biltricide by Bayer Healthcare in the United States.

Although at least one study found that mass drug administration alone does not control schistosomiasis, Downs and colleagues mention that some have shown that “mass therapy can decrease the community prevalence of schistosome infection and that it may reverse urogenital tract pathology, particularly in younger individuals. Robust prospective data to determine the effects of praziquantel treatment on tissue pathology in adolescents and adults [are] lacking,” they warned, however. “Our findings suggest that trials are warranted to determine the effectiveness of mass praziquantel treatment to decrease HIV-1 transmission and slow HIV-1 disease progression.” – by Joe Green