A new emerging strain of hypervirulent carbapenem-resistant Klebsiella pneumoniae killed five patients in a Chinese ICU and is an “imminent” threat to human health, researchers said.

The researchers made their discovery while investigating a deadly outbreak of ventilator-associated pneumonia at a hospital in Hangzhou, China, between March and April 2016. The patients, aged between 53 and 73 years, had all undergone surgery for various forms of trauma and were mechanically ventilated, the researchers wrote in The Lancet Infectious Diseases.

Testing showed they were all infected with strains from the most prevalent type of carbapenem-resistant K. pneumonia in China, ST11, originating from the same clone. However, their infections were more severe because all five responded poorly to antibiotics and died of severe lung infection, multiorgan failure or septic shock, the researchers said.

They tested isolates from the outbreak, suspecting that they were more virulent than previously reported ST11 strains, and found that all five had acquired a virulence plasmid. Then they looked for more cases, retrospectively testing 387 clinical isolates from 25 other locations across China. Among them, 11 (3%) carried the virulence plasmid. And of these 11 patients, five died and six were discharged with critical illnesses, the researchers said. 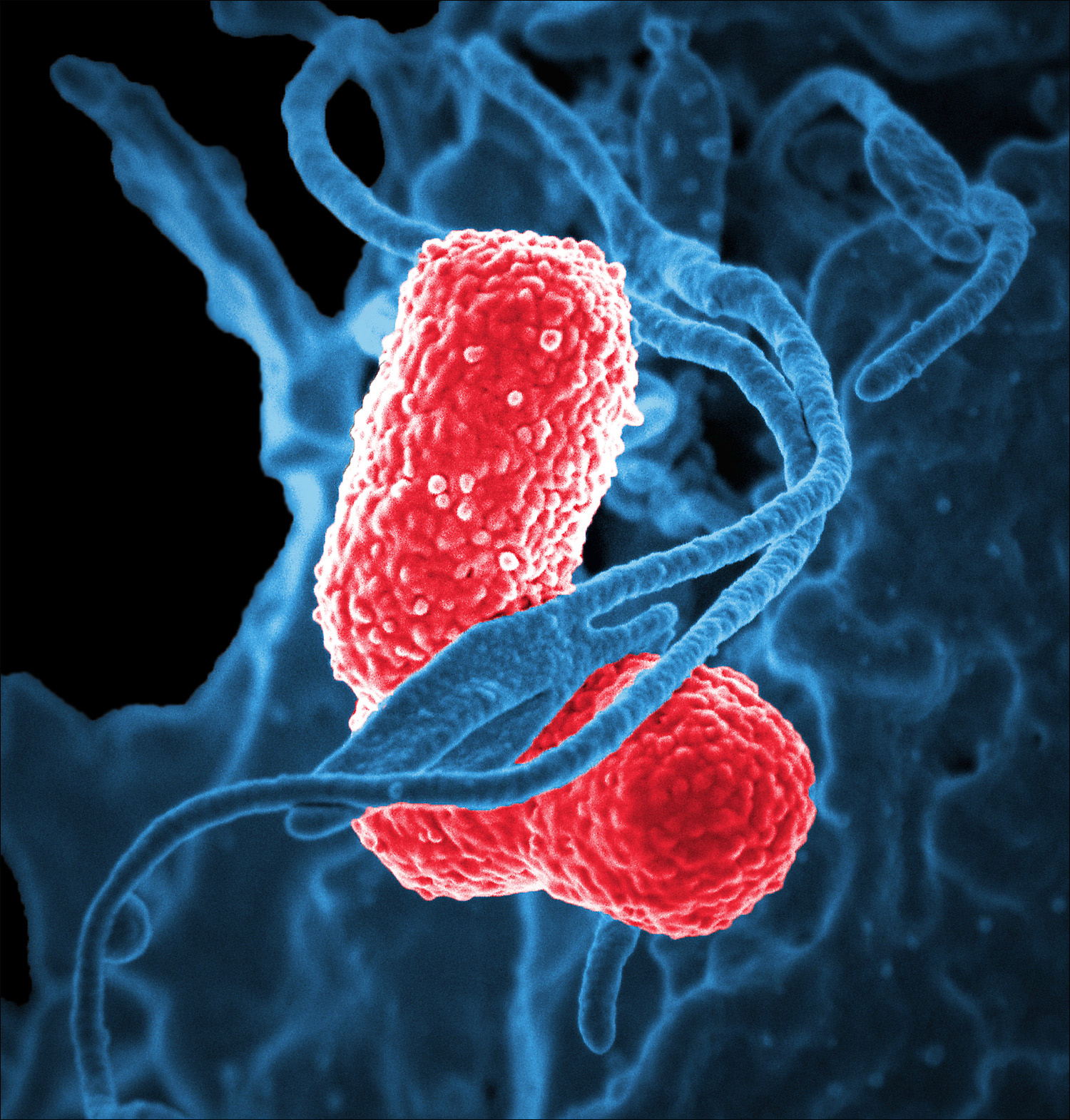 “Importantly, these ST11 carbapenem-resistant hypervirulent K. pneumoniae were found to have disseminated in other parts of China, signifying that their threat to human health is imminent,” the researchers wrote. “Worldwide surveillance of these carbapenem-resistant hypervirulent K. pneumoniae strains and implementation of stricter control measures are needed to prevent these novel strains from further disseminating in hospital settings and the community.”

Before the outbreak, the ICU had not seen any patients with severe symptoms of pneumonia or poor outcomes with antibiotic treatments since it opened in November 2015, according to the researchers. They speculated that the source of the outbreak was patients who had been transferred from a smaller local hospital with a low standard of infection control and prevention. The suspected index patient had been transferred to the ICU from another hospital after sustaining serious injuries in a car accident.

According to the researchers, hypervirulent K. pneumoniae strains may already have emerged in the United States and European countries.

“These new strains are simultaneously hypervirulent, multidrug resistant and transmissible, and should therefore be regarded as a real superbug that could pose a serious threat to public health,” they wrote.

In a related editorial, Liang Chen, PhD, and Barry Kreiswirth, PhD, both of the Public Health Research Institute Center at the Rutgers New Jersey Medical School, said the plasmid-mediated convergence of multidrug resistance and hypervirulence in an epidemic carbapenem-resistant K. pneumoniae clone was “an alarming evolutionary event” and presents “a major infection control challenge.”

“The transfer of virulence plasmids into successful carbapenem-resistant K. pneumoniae ST11 strains raises concerns that these organisms might not only cause severe, untreatable infections in hospitals but could result in serious life-threating infections in the community,” they wrote. – by Gerard Gallagher

The appearance of a hypervirulent and extremely drug-resistant strain of K. pneumoniae in a Chinese hospital is an unholy convergence that really reinforces the danger that antibiotic resistance poses to the world. In this fatal outbreak, all five case patients died — an outcome that was not surprising giving the traits possessed by this pathogen. The appearance of these highly damaging strains of bacteria will pose major challenges for hospital infection control and underscores the pressing need to develop new and innovative treatments for bacterial infections.