Researchers studied more than 32,000 genes and identified nine that that may help predict successful human immune response to influenza vaccinations.

In the United States, annual influenza vaccination is recommended for patients aged 6 months and older, and remains the best protection against seasonal influenza, according to the CDC. However, the seasonal vaccine is often not very effective at preventing illness.

According to the new gene study, conducted by researchers from the Human Immunology Project Consortium (HIPC) and the Center for Human Immunology (CHI), the seasonal vaccine is estimated to be between 51% and 67% effective in adults aged younger than 65 years. Overall single-season estimates often turn up numbers lower than this. An early estimate from this past season found that the influenza vaccine was 48% effective, and it has been calculated to be as low as 10% effective in the past 13 years.

“This efficacy is further reduced in older adults, who are 20% less likely to seroconvert than young adults and often fail to generate neutralizing antibodies that are critical to protection,” researchers wrote in the new study in Science Immunology. 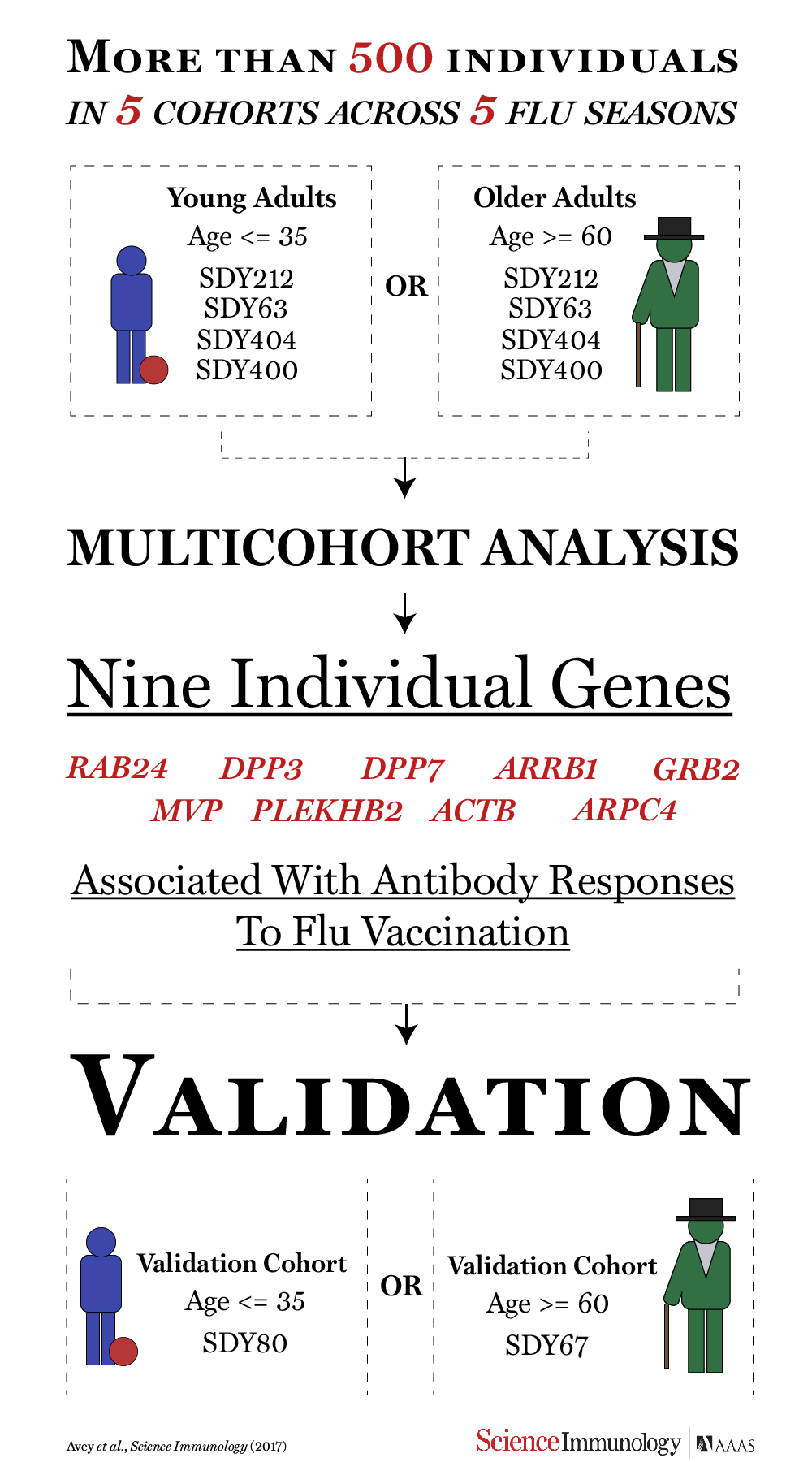 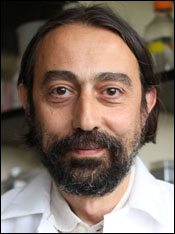 It is universally known that different individuals have diverse responses to vaccinations, therapies and infections, but the basis for such diversity has remained elusive. Even with modern experimental tools to determine genomewide profiles of expression in the studied participants, the identification of biomarkers that predict how a patient will respond to a specific vaccination or treatment regimen has been hampered by the lack of harmonization and integration of large amounts of data from multiple studies. This publication in Science Immunology teaches us how it is possible to overcome these limitations. Through the means of a large consortium funded by the National Institute of Allergy and Infectious Diseases consisting of multiple investigators and institutions dedicated to the study human immunology — the Human Immunology Project Consortium (HIPC) — it has been possible to combine and integrate human influenza vaccination data from multiple cohorts at different locations and years, leading to the identification of a specific gene signature in blood that correlates with vaccine responses. This achievement was the result of large team efforts, including not only the members of the HIPC listed in the article, but also researchers working at the HIPC technology cores who generated, collected and processed the required data, the Human Immune Monitoring CoRE, and many others, who made their data publicly available to use as validation cohort.  Each group of the HIPC team submitted their data to an NIAID-supported database, ImmPort, as part of the NIAID HIPC funding requirement. This was possible through a heroic effort by the ImmPort Bioinformatics Integration Support Contract team that carried out data collection and curation. After downloading the data from ImmPort, the HIPC signature team collectively harmonized the data so that they could be used in the published analyses. The published study not only identifies specific signatures associated with vaccine responses that could be used to improve influenza vaccine efficacy, but also serves as a model for how NIH-funded big collaborative studies can lead to a better understanding of human immunology.

Disclosure: García-Sastre reports being the inventor of patents related to influenza virus vaccines owned by the Icahn School of Medicine.