Researchers have identified a metabolic biosignature that may be used as a diagnostic tool to distinguish early Lyme disease from southern tick-associated rash illness, or STARI, two conditions that researchers said are often confused with one another.

According to John Belisle, PhD, professor in the department of microbiology, immunology and pathology at Colorado State University, and colleagues, both diseases are associated with similar symptoms, including erythematous skin lesions, and are coprevalent in the United States. Because existing tests for early Lyme disease have poor sensitivity (29% to 40%) and there are no laboratory tests available for STARI, the researchers said additional diagnostic methods are needed to improve patient management and disease surveillance.

“Lyme disease is treated with antibiotics, and although there is no defined infectious etiology for STARI, this illness is also commonly treated in a similar manner,” they wrote in Science Translational Medicine. “Establishment of a robust diagnostic tool would not only facilitate antibiotic stewardship but also allow for proper studies to assess the true impact of therapies for STARI. Additionally, vaccines are currently being developed for Lyme disease, and as these are tested, it will be important to distinguish STARI patients to properly assess vaccine efficacy.” 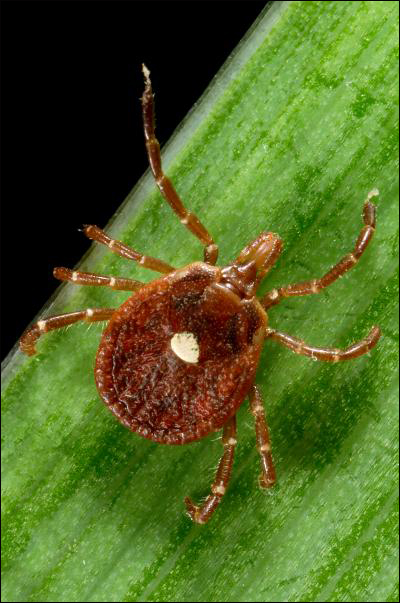 A lone star tick. According to the CDC, patients bitten by lone star ticks may develop southern tick-associated rash illness, or STARI. 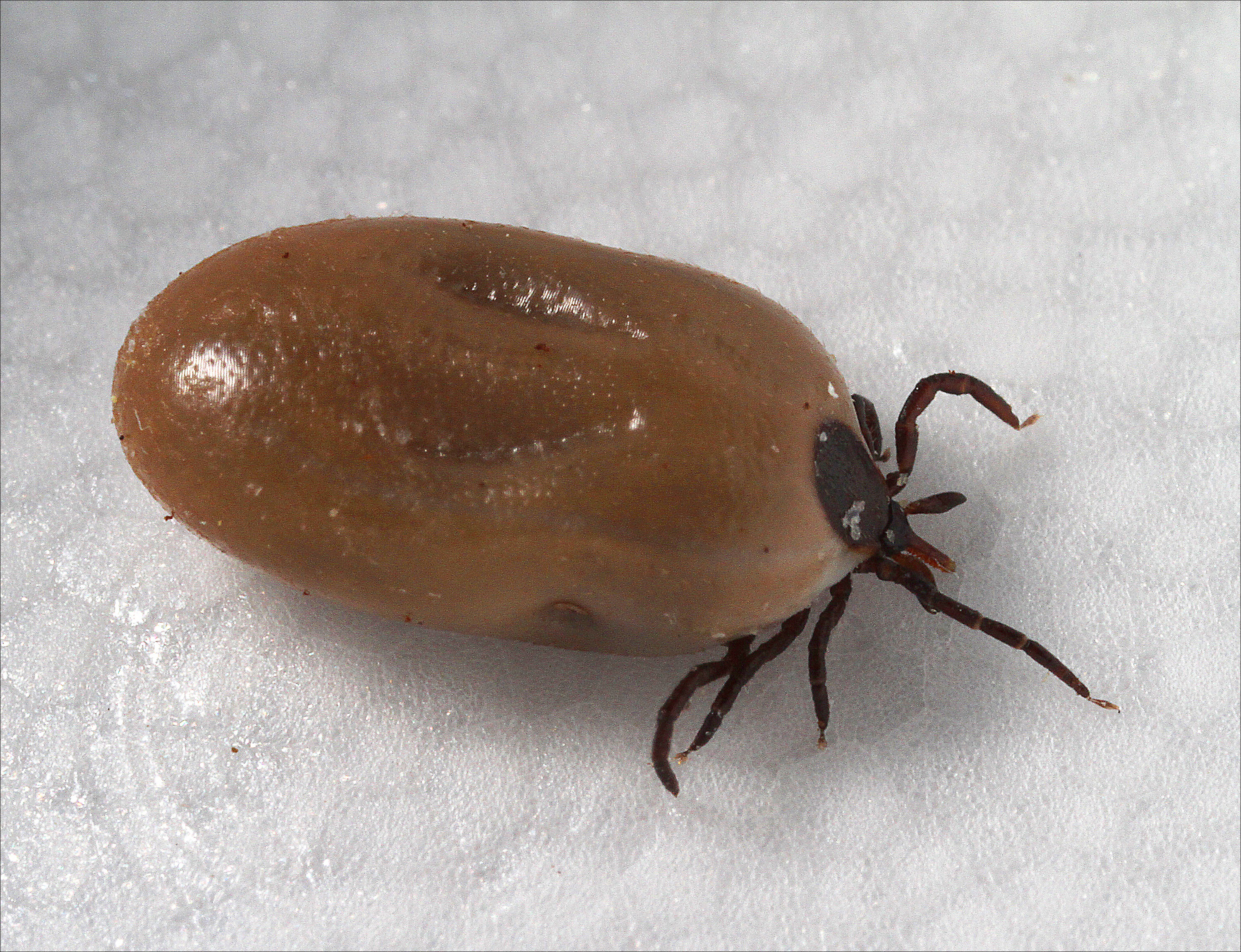 Belisle and colleagues used classification models and additional serum samples that were not involved in the initial steps of developing the 261-MF biomarker to determine its efficacy. They reported that the biomarker signature distinguished early Lyme disease from STARI with an accuracy of 85% to 95%. Their next steps will be to develop a test that can be implemented in a diagnostic laboratory, outside of the research setting, according to a press release.

“The focus of our efforts is to develop a test that has a much greater sensitivity and maintains the same level of specificity,” Belisle said in the release. “We don’t want people to receive unnecessary treatment if they don’t have Lyme disease, but we want to identify those who have the disease as quickly as possible.”

Further down the line, the research team plans on exploring how patients respond to treatment, the release said. – by Stephanie Viguers

Disclosure: Belisle and two other study authors report being part of a provisional patent application submitted by Colorado State University for the use of metabolic profiling and specific metabolites as a diagnostic method to differentiate early Lyme disease from STARI and healthy controls. Please see the study for a list of all other authors’ relevant financial disclosures.