Health officials said fleas from two Arizona counties have tested positive for plague and are asking residents to take precautions to reduce their exposure to the disease.

Plague is infamous for causing deadly pandemics throughout history, including killing millions of Europeans in the Middle Ages. It is more common in parts of Africa and Asia but still occurs in portions of the western United States, according to the CDC.

The disease is transmitted to humans through the bite of an infected rodent flea or by handling infected animals. It is effectively treated with modern antibiotics, but prompt medical care is important to improve a patient’s chances of a full recovery and to prevent serious illness or death, according to the CDC. Symptoms of plague generally occur within 2 to 6 days, with the most common sign of human infection being the rapid development of a swollen and painful lymph glands. 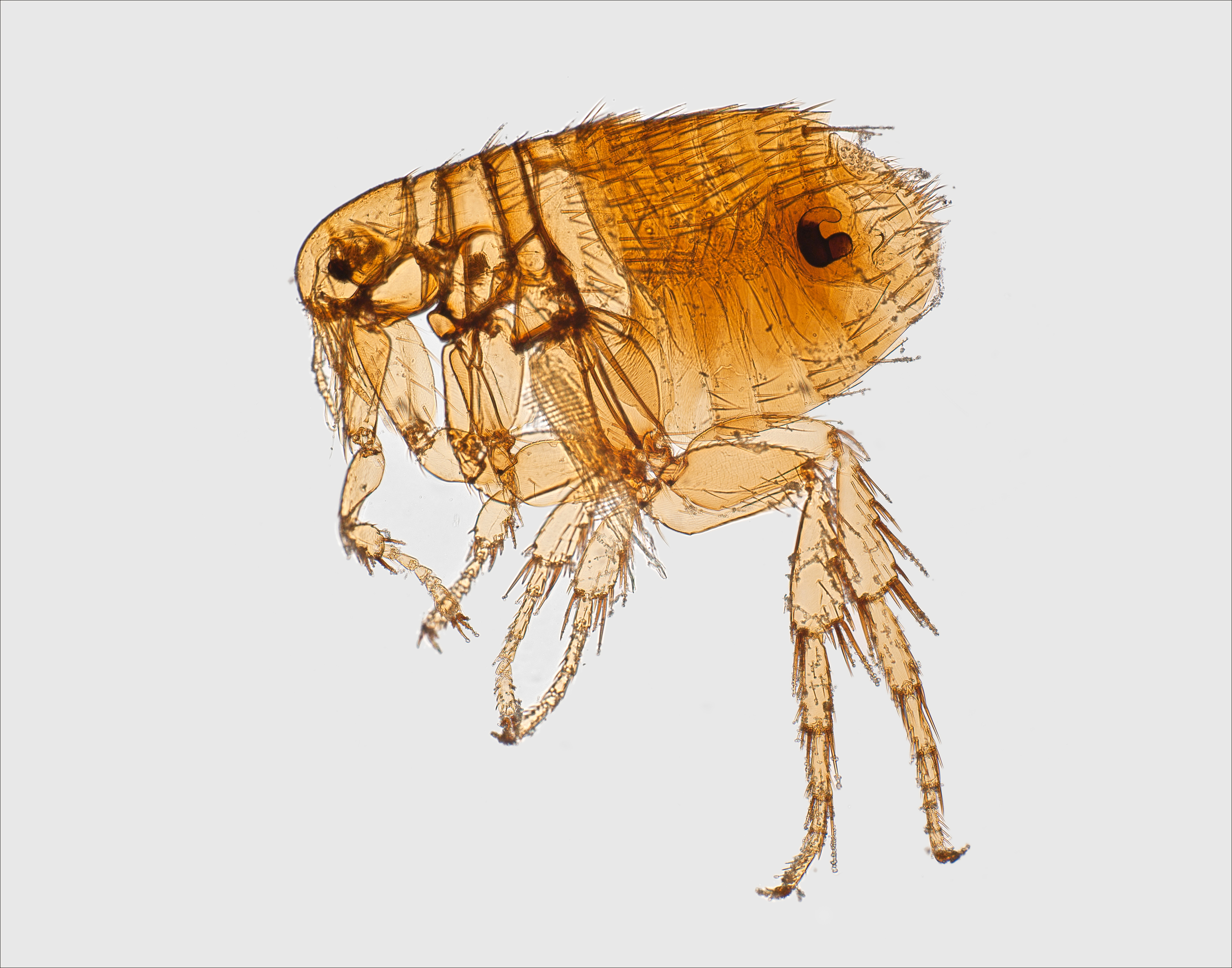 Health officials in Coconino and Navajo counties, where collected fleas recently tested positive, did not mention any human infections but warned residents to avoid rodent burrows and fleas and to keep dogs on a leash as required by state law.

In Coconino County, health officials said fleas collected in the Red Lake area northeast of Williams and in the Doney Park area northeast of Flagstaff tested positive for plague. The disease is endemic in the county, and there are likely additional locations with infected fleas, the officials said. Health officials in Navajo County said fleas collected in Taylor also tested positive. Officials in both counties said the fleas were found in burrows on private property and would be treated.

Fleas from both counties were tested by the Center for Pathogen and Microbiome Institute of Northern Arizona, officials said. They said an abundance of prairie dogs — one of the rodent species that carry plague — does not mean the disease is present but that a sudden die-off of the animals or of other rodents may be an indicator of plague.

Health officials said people living, working, camping, or visiting in areas with a risk of plague can minimize their chances of infection by not handling sick animals, preventing pets from roaming loose, removing fleas from pets routinely, using insect repellents, wearing rubber gloves and other protection when cleaning and skinning wild animals, not camping next to rodent burrows, not sleeping directly on the ground and by being aware that cats are highly susceptible to the disease. – by Gerard Gallagher

The fact that fleas tested positive for plague in parts of Arizona comes as no surprise as the western U.S. has been a focus for plague in rodent populations and fleas since the beginning of the 20th century. Health care providers in those regions must be continually attuned to the possibility of plague in patients with compatible clinical symptoms and be familiar with diagnostic testing and treatment for this infection as several individuals each year contract plague in Southwestern states.