Overuse of antibiotics leads to health risks for bees, humans

Researchers from the University of Texas at Austin have found that using a common antibiotic to treat honeybees resulted in a reduced survival rate compared with untreated bees, highlighting the risks associated with overuse of antibiotics in living things.

Tetracycline, the antibiotic used to treat the bees, reduced the amount of beneficial gut microbes and increased the levels of Serratia, a pathogenetic bacterium, implying that the higher mortality rate may have resulted from losing the gut microbes that provide a natural defense against harmful bacteria. 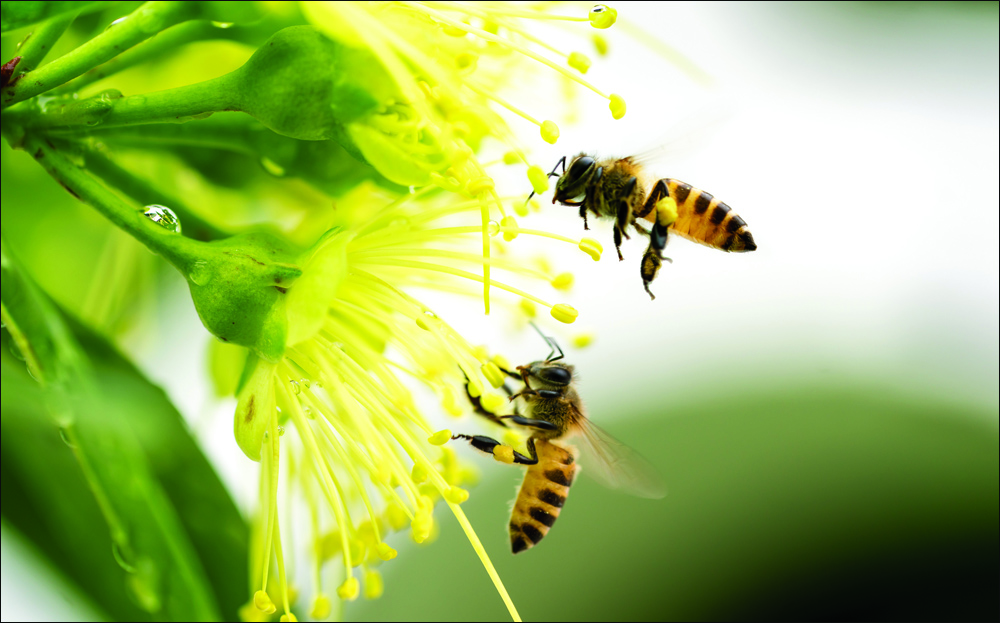 Figure 1. Antibiotic use potentially led to the decimation of millions of bees, researchers reported.
Source: Shutterstock.com

“It’s useful for beekeepers to use antibiotics to protect their hives from [the destructive disease] foulbrood,” Kasie Raymann, PhD, postdoctoral fellow at the University of Texas at Austin’s Center for Computational Biology and Bioinformatics, said in a press release. “But, this work suggests that they should also consider how much and how often they’re treating hives.”

The researchers believe the antibiotics given to bees that affected their gut microbiome could have played a significant role in colony collapse disorder, which happened when millions of bees mysteriously disappeared, decimating the hive and leaving farms with fewer pollinators for their crops. The gut microbiomes of bees and humans, which modulate behavior, development and immunity, are similar. Both have specialized gut bacteria that are passed from individual to individual during social interactions, making the bees a great model for the human gut microbiome.

Researchers fed hundreds of bees from hives kept at the university either sweet syrup with antibiotics or syrup only, painting colored dots on the bees to identify which received the antibiotics, to compare the results after five days of daily treatment. In the following days, they reexamined the bees to see how many were still living and to study their gut microbes.

“This was just bees, but possibly it’s doing the same thing to [humans] when [they] take antibiotics,” Raymann said.

“We aren’t suggesting people stop using antibiotics ... antibiotics save lives,” Nancy Moran, PhD, Leslie Surginer Endowed professor of integrative biology at the University of Texas at Austin, added in the release. “We just need to be careful how we use them.” – Savannah Demko

Disclosure: The researchers report funding from the NIH and the U.S. Department of Agriculture’s National Institute of Food and Agriculture.